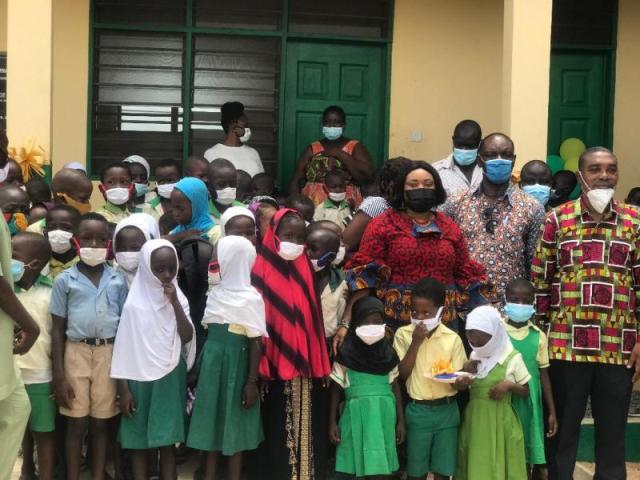 Ada, April 14, GNA – Ms Sarah Dugbakie Pobee, the Ada East District Chief Executive in the Greater Accra Region, has handed over four completed school blocks to the District Director of Education.
The DCE also handed over a mechanised borehole for the Gbanavie Community to provide potable water for residents.

Ms Pobee said education was the corner stone of human development and, as such, the facilities would ensure the smooth administration of education in the Ada East District.

She said quality education at the lower and upper stages was extremely important because a deficiency in that area could affect the performance and ability of the children for further academic pursuits.

The Ada East DCE said the projects were funded by the Ghana Education Trust Fund (GET-Fund) and benefits derived from the District Performance Assessment.

She said she prioritised education and health during the 2020 electioneering because she identified those were lacking in the District.

Ms Pobee said the school children were the nation’s future leaders, hence the need to provide them with good educational facilities for smooth teaching and learning.
She called on all stakeholders, especially the school authorities and students, to adopt a maintenance culture to prevent the decay of the buildings.

Mr Moses Tetteh Pornortey, the District Education Director, commended the Government for its readiness towards improving the infrastructure deficits of the District.

He called on the head teachers to liaise with the teachers to maintain the blocks for the future generations.

The head teachers expressed their gratitude and assured to make maximum use of the facilities while maintaining them to ensure their lifespan. 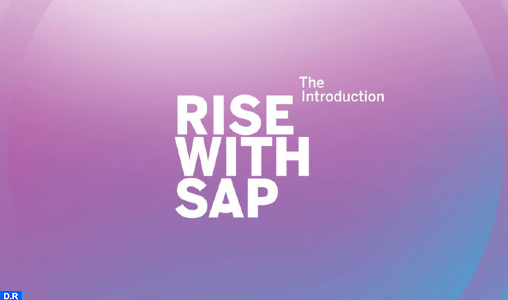