Accra, June 4, GNA – An Accra Circuit Court has sentenced an aluminium fabricator to 12 months imprisonment in hard labour for stabbing another.
Mohammed Salam pleaded not guilty with explanation and a plea of guilty was entered for him.
Salam, in addition, would pay a compensation of GHC25,000.00 to the victim by July 31, the court ordered.
Police Inspector Samuel Ahiabor told the Court, presided over by Mrs Susanna Eduful, that Ebenezer Adjetey Tawiah, the victim, was a machine operator of DBS, a roofing sheet manufacturing company, whilst Madam Lisa Owusu Okyere, the complainant, is the Human Resource Manager of the company.
He said Tawiah and Salam were neighbours at Klagon near Ashaiman, where Tawiah worked. Salam lived opposite the company and on May 5, 2021, the complainant was in her office when she was informed that Salam had stabbed Tawiah.
Prosecution said when she came out she found Tawiah lying in front of Salam’s house bleeding and unconscious and she rushed him to the Inkoom Hospital in the company’s vehicle.
Inspector Ahiabor said the complainant came back to the office to find out what happened and she was told Tawiah was washing his hands in front of the company when Salam, without any provocation, stabbed him.
Tawiah tried going to Salam’s house to inform his mother but he was stabbed the second time, when he fell and became unconscious.
Armed with this information, Madam Owusu Okyere  reported to the police, which led to Salam’s arrest.
Tawiah was referred to the Korle-Bu Teaching Hospital for further attention where he was admitted and discharged.
Salam, in his caution statement, admitted the offence. 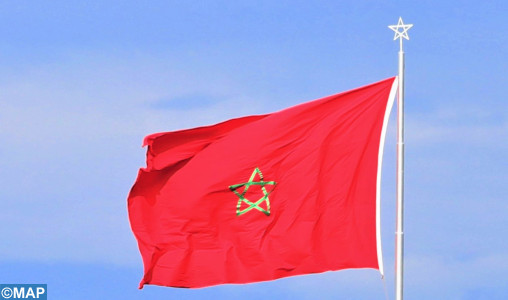