Amankwa, Buah accuse each other of sabotage

Accra, Nov. 3, GNA – Mr Collins Owusu Amankwa, the Member of Parliament (MP) for Manhyia North, has assured Ghanaians that government will be proactive to nip any trouble in the bud and ensure a free and fair polls come December 7.

Mr Amankwah, also the Deputy Chair of Parliament’s Committee on Defence and Interior, told journalists at a press conference at the Parliament House that the opposition National Democratic Congress (NDC) was planning to use thugs to cause mayhem in certain constituencies in the Greater Accra, Western and Central regions on the eve of the elections.

Basing his statement on intelligence he said he had gathered, Mr Amankwa accused the NDC of hatching “a diabolic plan to destabilise the country” by mounting roadblocks in some of the regions he mentioned and create tension on the Election Day.

Immediately after the press conference, Mr Emmanuel Armah-Kofi Buah, MP for Ellembele, reacted at a counter presser that the accusation by Mr Amankwah was unfounded.

Mr Buah asked the MP for Manhyia North to provide evidence of the accusation, and urged the Government to publish the Emile Short Commission Report on the Ayawaso West Wuogon bye –election violence, which he said accused the New Patriotic Party of being behind the clashes in that exercise.

He alleged that the NPP was planning to put fear in electorates at the northern part of the Ellembele Constituency and other areas considered to be strongholds of the NDC to scare them from voting.

Mr Buah said the NDC was on a rescue mission, focusing on taking part in elections that were peaceful.

Ministry of Finance to implement President’s directives on Agyapa Transaction 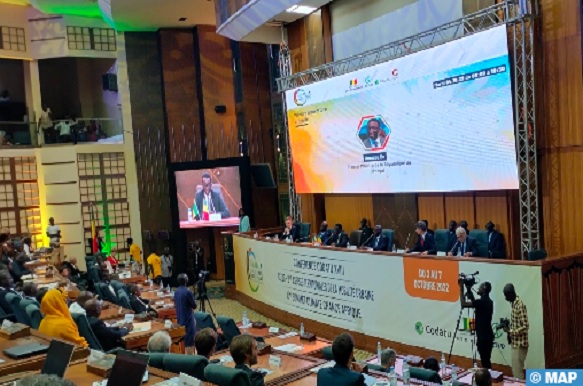 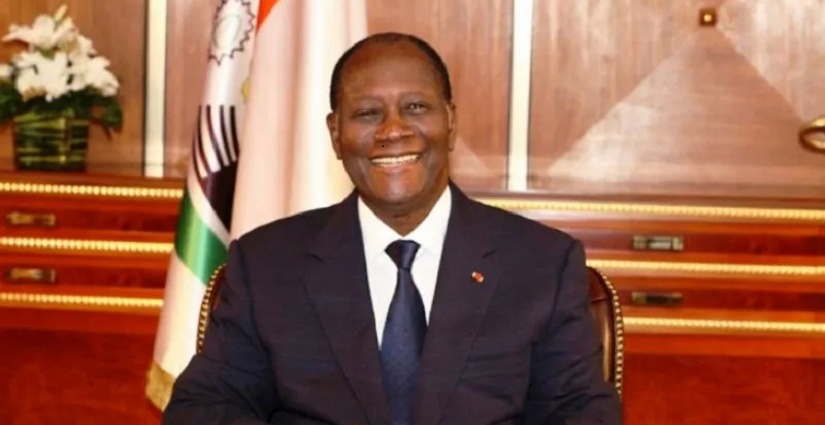 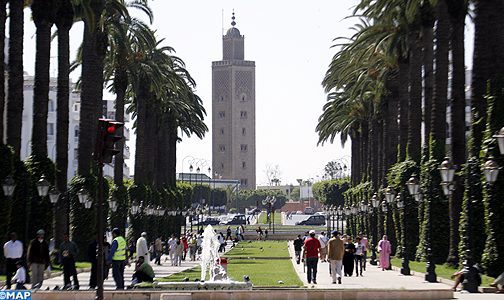