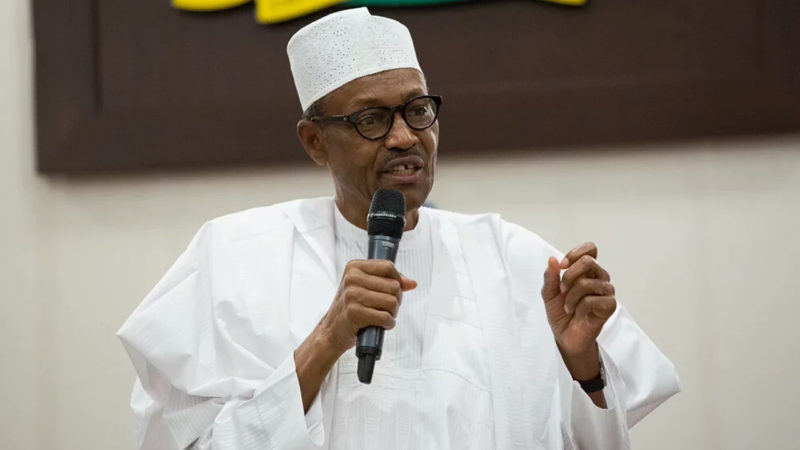 Abuja, Feb. 13, 2019 (NAN) Nigerian President Muhammadu Buhari, says the All Progressives Congress (APC) led- administration is sincerely laying solid foundation for prosperity of all Nigerians and the future generations.
Buhari, who was represented by the Director-General of the Voice of Nigeria (VON), Mr Osita Okechukwu, said this on Wednesday at the second inauguration of Micro-Enterprises Empowerment Scheme of the National Directorate of Employment (NDE) in Enugu State, Southeast of Nigeria.
The president noted that « the truism is that our prosperity is only guaranteed when the greatest number of our citizenry were working.
« This is the objective of the Skill Acquisition and Trader-Moni programs, for an  »idle mind they say, is the devil’s workshop ».
« It is my considered view that Micro-Enterprises Empowerment Scheme which covers a wide range of poverty alleviation programs, such as acquisition and Trader-Moni, is designed to lift millions of less privileged people out of poverty. »
According to him, I understand that the first recipients of the skill acquisition and Trade-Moni in the state have moved to the ‘Next Level’ in their businesses.
« This result is encouraging and I urge the recipients to prudently utilise the equipment and the money, » he said.
The president urged the beneficiaries to utilise the money along with the additional 5,000 megawatts of electricity, 5,000 kilometre federal roads and 5,000 kilometre standard gauge rail lines of the present administration.
»This is the foundation of prosperity as captured in the Economic Recovery and Growth Plan (ERGP).
« Our plans for Social Investment Programme, Enugu Coal, Eastern Railway Corridor, 2nd Niger Bridge and other critical infrastructure is the reason why the residents of the state should vote for my re-election.
This, he said, was to enable him consolidate on the good work he was doing and to continue to prudently utilise the nation’s commonwealth for the good of evrybody.
Gov. Ifeanyi Ugwuanyi, lauded the NDE and the Federal Government for finding the state and its residents worthy enough to be part of the beneficiaries of the trainings and empowerment equipment.
Ugwuanyi, who was represented by the Commissioner for Commerce and Industries, Mr Sam Ogbu-Nwobodo, said the Federal Government’s empowerment was similar to that of the state government’s empowerment to traders and artisans.
« The state government has relaxed and eased all requirement for doing business, open rural access roads as well as engaged in monthly traders empowerment of the 52 markets across the state, » he said.
Dr Nasiru Ladan, the Director-General of NDE, thanked the state government for its support and partnership in reducing unemployment to the barest minimum in the state.
Ladan, who was represented by the state Coordinator of NDE, Mr Sylvester Okpe, said a total of 10,000 unemployed persons, mostly youths, had been trained and empowered by NDE in the state.
This, he said, took place since the inception of the present administration.
A beneficiary of the training and empowerment, Mr Arthur Chukwuma, appreciated the president for changing his life and making him a proud breadwinner of his family.
Chukwuma, who was trained as a welder, said: « I will make judicious use of the welding equipment given to me as well as guide and protect them jealously. »
Also, Mrs Gloria Ezugwu, thanked NDE for the hair dressing equipment given to her, which she promised to use to support her family.
Others equipment given to the trainees included: electrical repair, barbing, and restaurant facilities. 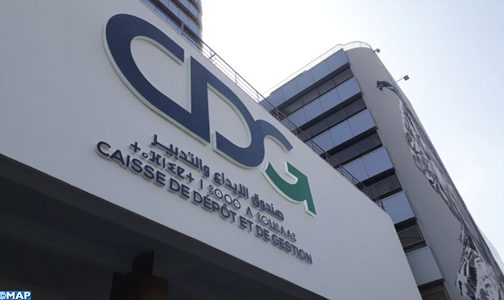 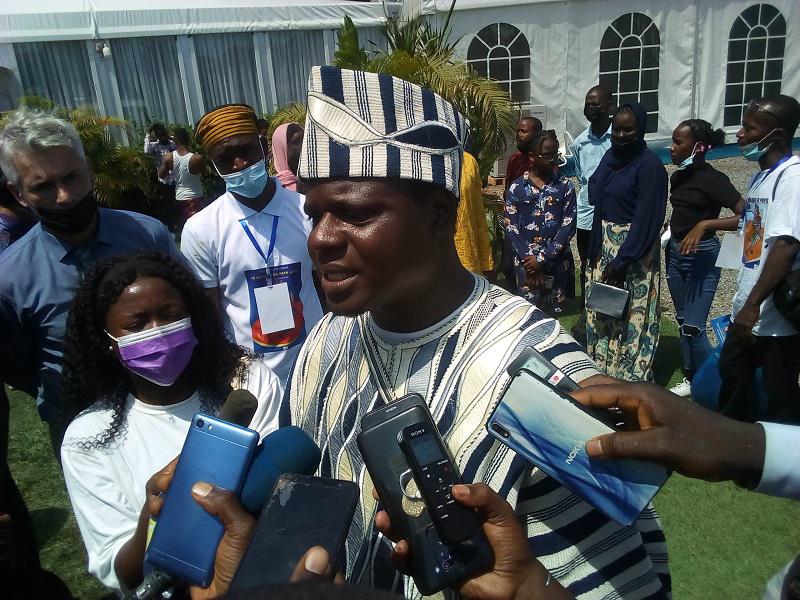 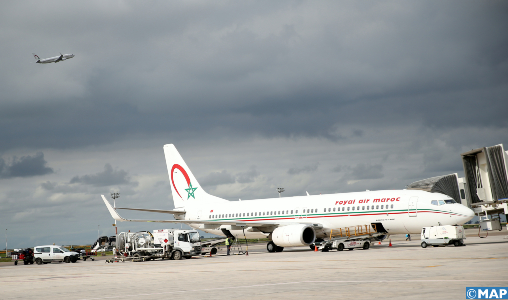