Sunyani, June 08, GNA – Six suspected armed robbers on during the early part of the week robbed some travellers at Premukyeae, a farming community near Yeji in the Pru East District of Brong-Ahafo Region.
Chief Inspector Augustine Kingsley Oppong, the Regional Police Public Relations Officer confirmed this to the Ghana News Agency in Sunyani.
Chief Inspector Oppong said the robbers blocked the way on the Atebubu-Yeji trunk road and took away mobile phones, unspecified amount of money and other personal belongings of their victims.
He said on the day in question, Police had information that some robbers had blocked the road with a log and had robbed occupants of a Yeji-bound sprinter bus with registration number GW7635-15 from Kumasi.
Chief Inspector Oppong said the Police quickly moved to the scene but the robbers had fled into the bush.
He said Police found six empty shells of AK 47 ammunitions and two empty AA cartridges at the scene but there was no casualty whilst no arrest had yet been made.
Chief Inspector Oppong said the Police had started investigation into the case and appealed to the public to assist with information that could lead to the arrest of the six suspected robbers.
He said the incident disrupted trading activities at the Yeji Sunday market because the traders had false information from a local radio station after the incident that some armed robbers would storm the place at the habour area, and so therefore they parked their items and left before the arrival of the Police.
Chief Inspector Oppong appealed to the media to be circumspect about the kind of information disseminated to the public, particularly on security matters to prevent fear and panic in the society.
He stated that the doors of the Police were always opened to the public and the media to inform, receive and enquire about all the necessary information that would help to improve security situations in the society.

NCCE urges all to eschew corruption 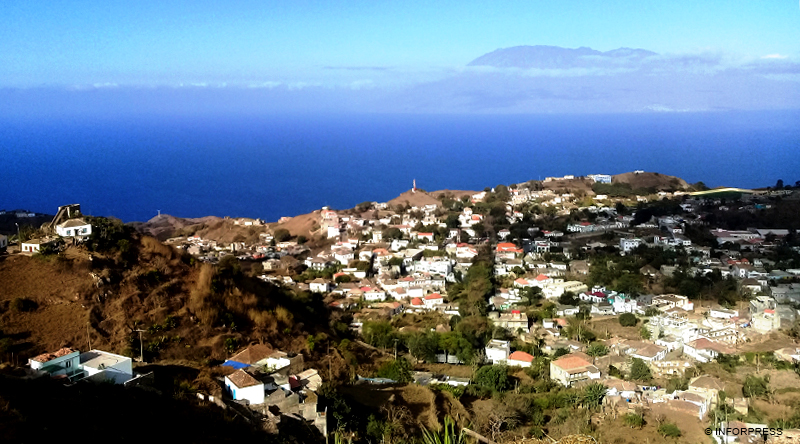