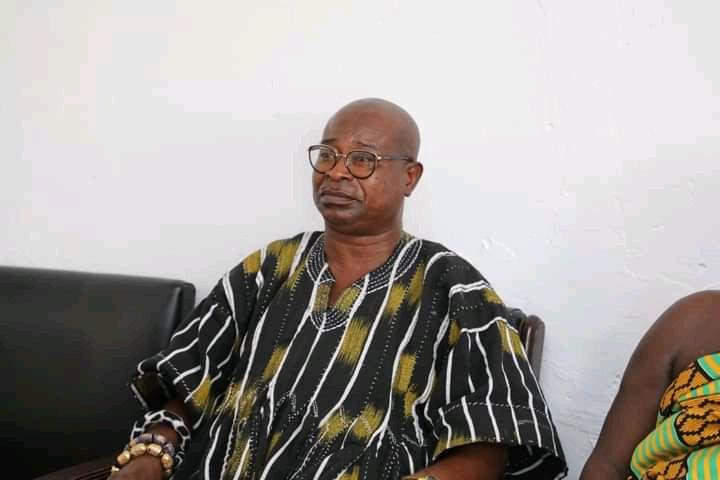 Abokuadi Agyemang Otabil, who is also the Paramount Chief for Awutu traditional area, made the call in an address to members of the Awutu Traditional Council during a special meeting at Awutu Bereku to introduce new family heads and Odikros to the house.

Narchey Ekua Ahimah III, Odikro of Awutu Chochoo and Nana Kojo Akotuo I, Akwapim Aburi citizens residing in Awutu Bawjiase were among the new Odikros and family heads whose customary rites were performed to symbolise their induction into the traditional council.

Abokuadi Agyemang Otabil said the lives of the people would positively be impacted if the leaders worked in unity.

The Paramount Chief expressed concern about the attitude of some family heads, who after installing Odikro in their localities, continue to parade themselves Odikro, selling lands indiscriminately.

He described the situation as worrying and disheartening, saying the traditional council cannot stand aloof for such an attitude to retard the development of the area.

The Chief urged them to be loyal to their people and contribute towards the growth of the area and preserve the legacy of their forefathers for the next generation.

Abokuadi Agyemang Otabil said the COVID-19 pandemic was still around and as leaders, they should not leave the burden of the fight against it to the government alone but sensitize community members on the need to strictly observe the laid down protocols.

Narchey Ekua Ahimah and Nana Kojo Akotuo, on behalf of their colleagues, expressed appreciation to the Traditional Council for accepting them into the house and thanked their family heads and members for elevating them to the position.

They assured the house of using their rich expertise to serve the traditional council to improve the lives of the entire citizenry in Awutu Traditional Area. 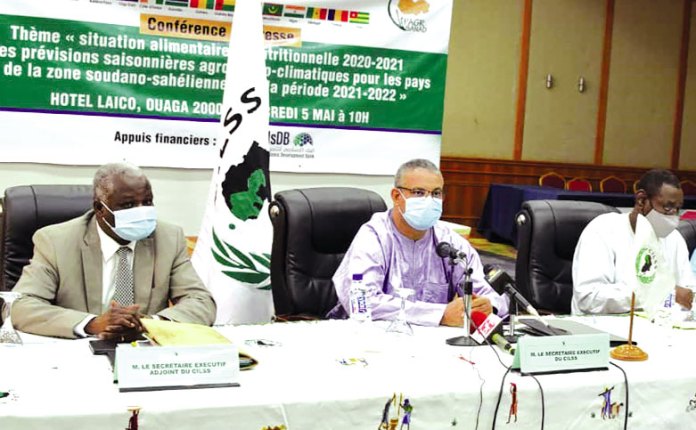