Accra, Oct. 27, GNA- The Club Licensing Board of the Ghana Football Association (GFA) has approved four venues for eight Ghana Premier League clubs for the 2020/2021 league set to commence in the second week of November.

The decision was announced after inspection of proposed venues by the Premier League clubs across the country.

Out of the 18 clubs, eight Clubs were granted conditional approvals with the Board set to re-inspect the 10 other unapproved venues before granting approvals.

The 10 clubs whose proposed venues were unapproved are Dreams FC (Theatre of Dreams), 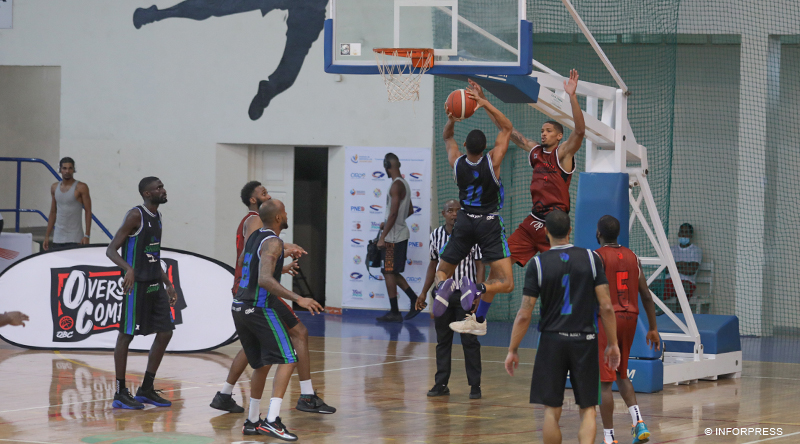