Accra, April 19, GNA- The Ghana Health Service (GHS) says persons who have received their first jab of Covishield, the Oxford AstraZeneca COVID-19 vaccine, will still receive their second dose between the recommended 8 to 12 weeks period.

Dr Franklin Asiedu-Bokoe, Director, Public Health, GHS, told the Ghana News Agency (GNA) in an Interview in Accra on Monday that the service opted the minimum of eight weeks option as it expected that more vaccine would be available to administer the second jab, eight weeks after the first dose.

“What we want Ghanaians to understand is that in giving the second dose, we can decide to opt for the minimum of eight weeks or a maximum of 12 weeks,” he said.

He said presently, the GHS had administered 800,000 doses as first jabs but do not have a comparable figure for the second dose.

“As of now, we have some of the AstraZeneca vaccine to administer as a second dose but not all, we are trying to make sure that we have right number before we start the process, the main message we want to put across is that the process is still valid whether you get your second dose at eight, nine, 10, 11 or 12 weeks,” he explained.

The Public Health Director said there is a global shortage of vaccines and in trying to address it, the World health Organisation (WHO) recommended that countries did more of single dose than a few double doses in the era of limited resources as a single dose gives about 76 per cent protection against the virus.

In a document on the considerations for optimizing deployment of the Covishield, the WHO recommends that two standards doses of the vaccine be administered with an interval of eight to 12 weeks.

The document said evidence has demonstrated that sustained vaccine efficacy after a single dose for a period of up to three months, yet antibody concentrations declined by 34 per cent through 90 days.

Dr Asiedu-Bokoe said Ghana would receive a reasonable number of vaccine from the COVAX facility by May and urged the public that there was no cause to worry.

In Ghana, the nation-wide COVID-19 vaccination exercise began in March 2, this year, as of now, 966,850 vaccines have been delivered to the nation with more than 800,000 people vaccinated.

Front line health workers, adults aged 60 years and above, people with underlining health conditions such as diabetes, kidney diseases, hypertension, and cancer, frontline security personnel, frontline government officials, the Media and all frontline workers in the formal sector formed the first group of people for the mass vaccination.

Coronaviruses are a large group of viruses that are common among animals. In rare cases, they are what scientists call zoonotic, meaning they can be transmitted from animals to humans, according to the US Centre for Disease Control and Prevention.

It has an incubation period of four to six days and fatal, especially for those with a weakened immune system – the elderly and the very young. It could also result in pneumonia and bronchitis.
GNA

ADR is not partial- Panelists 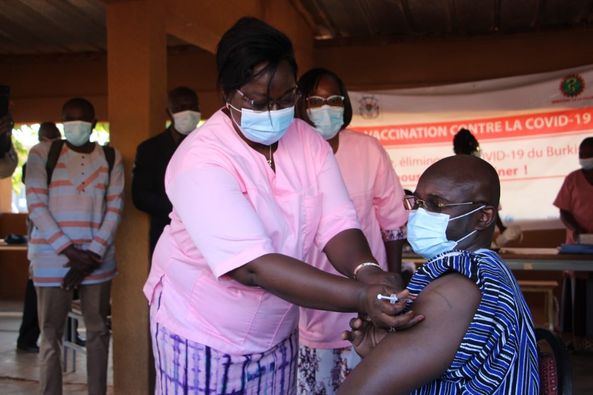 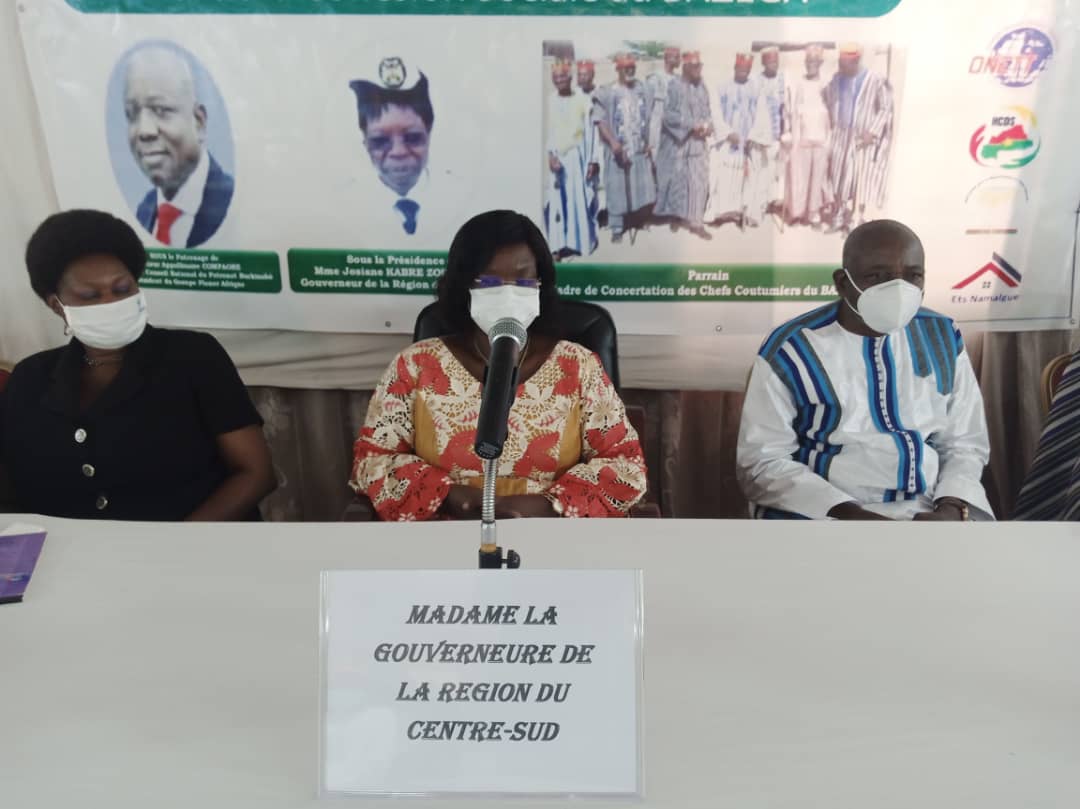 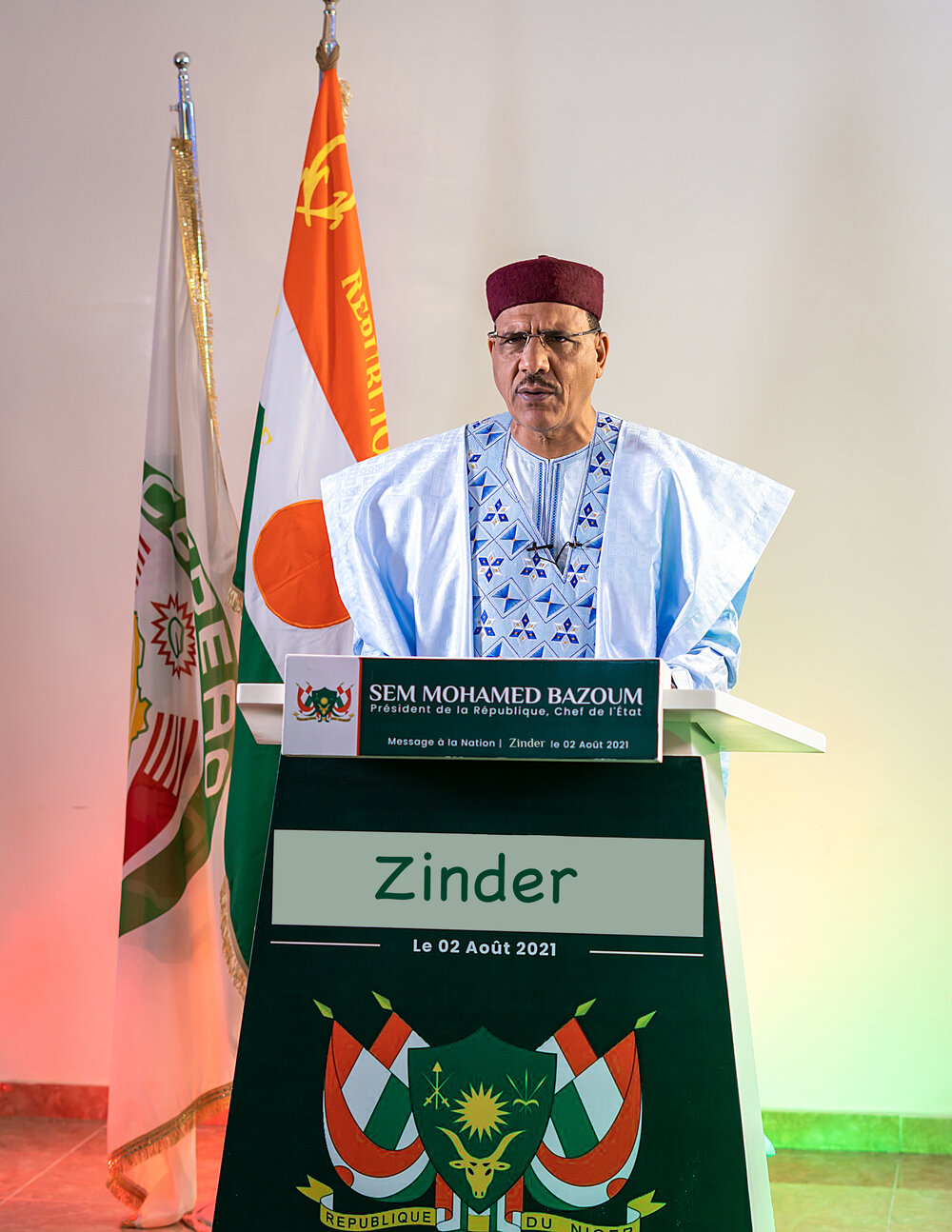