Accra, July 17, GNA – INTERPOL says organised crime groups are exploiting Africa’s billion-dollar mobile money industry, a trend only set to increase as the service is rolled out across the continent.
The ‘Mobile money and organized crime in Africa’ report, authored  by the international police organisation, presented an overview of the criminal exploitation of mobile money services.
This included fraud, money laundering, extortion, human trafficking and people smuggling, the illegal wildlife trade and terrorism.
The African continent is the “world leader” in the mobile money industry, accounting for nearly half of all registered mobile money accounts globally.
The prominent role that mobile money plays in African societies and economies, and the rapid pace at which its infrastructure has been developed, INTERPOL said, had enabled criminals to “exploit weaknesses in the regulations and identification systems” and commit mobile money-enabled crimes.
It said mobile money itself had proven to be a positive force for financial inclusion and economic development in many African countries, and that a more cash-based informal economy can sometimes present even graver challenges to law enforcement.
It added, however, a lack of robust identity checks to verify users combined with a need for greater law enforcement resources and training on mobile money-enabled crimes have created a financial system distinctly vulnerable to criminal infiltration.
“Types of ID required to register for a mobile money account are not standardized across Africa and acceptable documents range from national identity cards to company IDs, tax certificates and drivers licenses.”
The report noted, while such a broad spectrum of acceptable IDs benefit the growth of mobile money services, it also increased their vulnerability to fraud, money laundering and other crimes.
It said, “In parallel, despite progress in conviction rates for mobile money-enabled crimes, the technical expertise and equipment required to complete investigations can prove difficult to integrate into the court process.
“With mobile money poised for even greater growth in Africa, unless the vulnerabilities are addressed, these services pose a significant threat to consumers and national security. »
By 2025, smartphone user rates in Sub-Saharan Africa alone are projected to rise from roughly 39 per cent to 66 per cent.
“Higher smartphone adoption, combined with a wider array of mobile money services on offer, will likely increase the number of transactions performed through smartphone apps,” according to experts.
Cyril Gout, INTERPOL Acting Director of Operational Support and Analysis, was quoted as saying, “The evidence shows that criminals are already exploiting mobile money services in Africa.
“The anonymity that these services too often allows and the technical nature of the industry also present a challenge to law enforcement in investigating and prosecuting these crimes.”
INTERPOL said the report emphasises the need to act was now by addressing the vulnerabilities highlighted by Project ENACT, “We can ensure that the mobile money industry continues to grow throughout Africa without being compromised by those who seek to undermine it.”
INTERPOL and Institute for Security Studies in partnership with the Global Initiative Against Transnational Organized are implementing the ENACT project that covers the entire African continent in analysing the scale of organized crime and its impact on security, governance and development.
GNA

“Guarantee for only people you know”-EC cautions 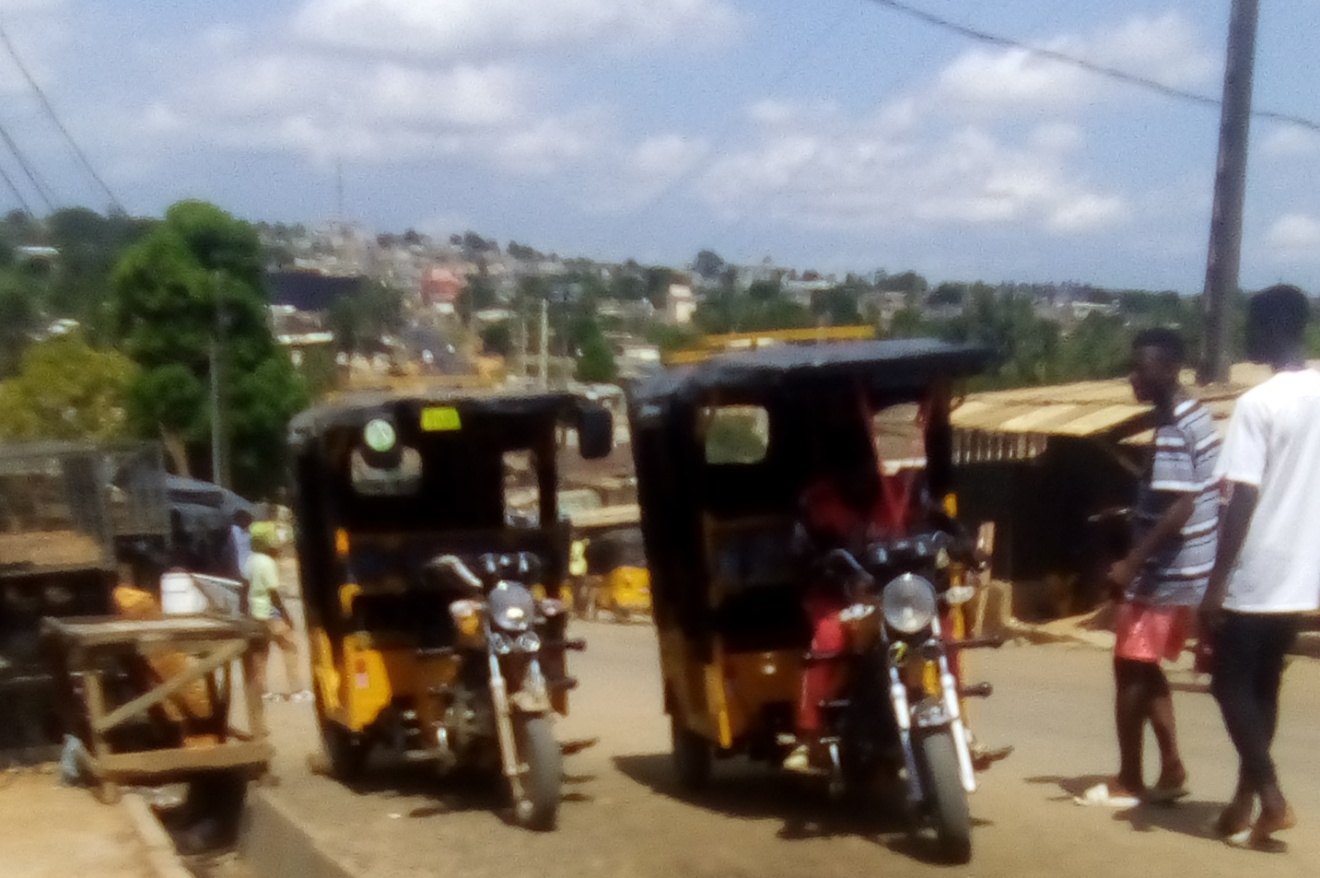 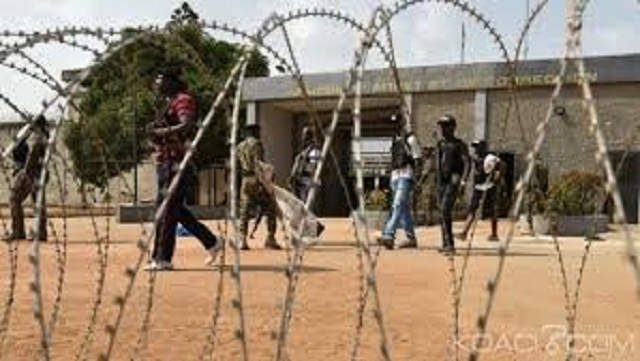