Accra, April. 18, GNA – Mr Razak Kojo Opoku, Chief Executive Officer of Concerned Voter’s Movement stated that said it is a fact that children  are growing up with the internet as a central part of their lives.

He said that implied that the internet was now an integral part of them and it  was therefore imperative that parents  guided  their children to ensure they grew up as responsible adults.

Mr Razak Opoku said this in an interview with the Ghana News Agency in Accra at the weekend.

He said: « In my candid view, this needs a collective effort between parents and the Government to stem unguarded access to the internet (pornographic materials) by our future generation.

Mr Razak Opoku acknowledged that technology brought many benefits to development especially in the recent times when COVID-19 hit the world unexpectedly and truncated the educational calendar and brick-and-mortar teaching.

« The internet has been good, maintaining our children in virtual schooling and online classes, which  was an opportunity for the children who had unlimited and uncontrollable access to the internet.

« Nobody was regulating or monitoring what they were or are watching now on their smartphones?  But whatever they were or are watching on the internet largely influences their lives. The content on the internet is shaping their lives which could be bad, good or pornographic material which you may recommend for only adults to watch and (even in this instance is not helpful to the sexual life of adults) ».

He said these should form part of the cogent reasons that Government as a chief regulator, must speed up with measures in place to regulate the content of the internet in Ghana.

« In the United States, United Kingdom, Arab Countries and others, the Government has a law on the Regulation of Pornography and Child Pornography on the Internet ».

Mr Razak Opoku said the use of the internet to access and distribute pornography was a major threat to the African youth and Government through the Ministry of Communications and Digitalization in collaboration with the Ministry of National Security should come up with a radical regulatory framework aimed at regulating internet pornography in Ghana.

Mr Razak Opoku said the activities of LGBTQI were fast gaining ground due to easy access to internet pornography by Ghanaians. 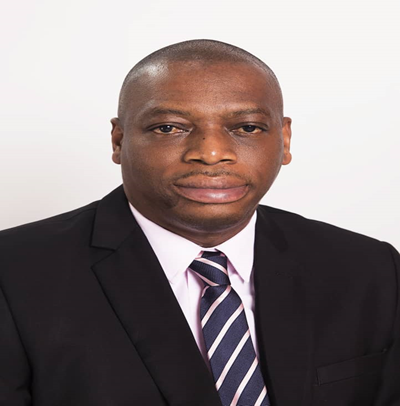 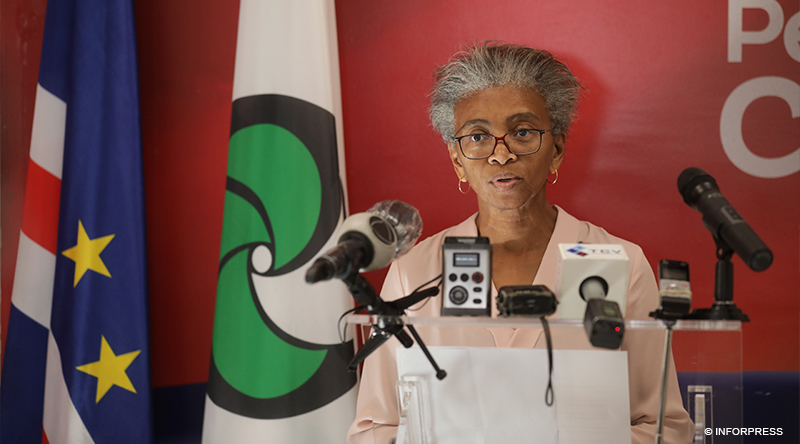