Lagos, Dec. 11, 2018 (NAN)Facebook says it has expanded its investment on start-ups toward boosting innovations.

The company’s Director of Platform Partnerships, Konstantinos Papamiltiadis, said this during the TechCrunch Startup Battlefield Africa 2018, a technology innovation pitching competition, on Tuesday in Lagos, Nigeria.

He said that FacebookStart (FbStart), a platform for startups, had been expanded to include any tech-based startup.

According to him, Fbstart provides year-round technical support from Facebook, an exclusive community of global startups.

He said that Fbstart provided year-round free credits to tools and services from dozens of premier partners, training on Facebook Developer Tools and more.

Papamiltiadis said that Facebook had expanded investment in a number of technology hubs and had collaborated with CoCreation Hub (CCHub) to establish the NGHub.

« It is very important to build the world together. We build because we see problems and we want to change the world.

« The journey is still one per cent finished, that is why we keep building, » he said.

Chief Executive Officer of Mainone, Funke Opeke, said that government needed to provide an enabling environment for startups to thrive.

Opeke said that mentoring the startups was a very daunting and difficult process, hence, government should be involved.

She said that Mainone looked forward to building more infrastructure that would be leveraged by startups to build their businesses.

« You are welcome to the slippery and challenging office »- Majeed Bawa 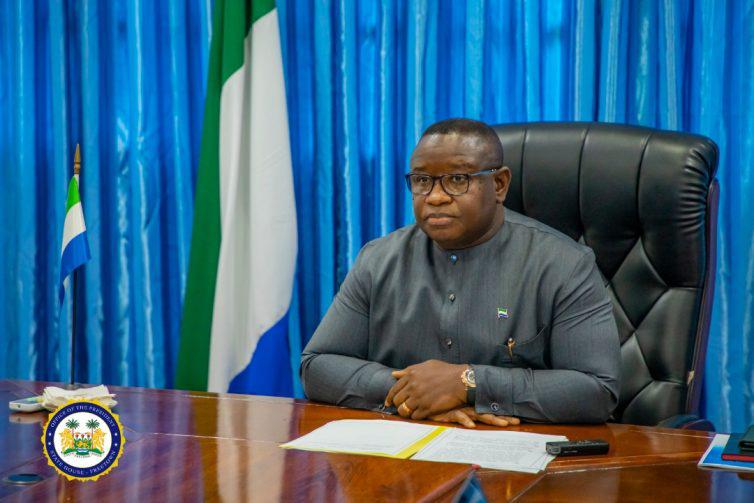