He said the various agricultural interventions such as the Planting for Food and Jobs (PFJ), One Village one Dam, One District One Factory, and others, being implemented by the government aimed at improving the livelihoods and incomes of farmers, reduce poverty, enhance food security and aid in achieving the government’s agenda of moving the country beyond aid.

Addressing a durbar to mark this year’s farmers’ day celebrations in the district at Kumawu, Mr Agyekum, appealed to the youth to continue to show keen interest and take active part in the various intervention programmes.

Twenty one farmers were honoured for their immense contribution towards agricultural production in the district.

They received tricycles, spraying machines, wellington booths, cutlasses, and others as their prices.

Mr. Agyekum said government had constructed the 12.20km Bodomase-Brempotia-Ntaretare road and another 8.60 km Oyoko-Sekyere-Banko road in the district to ease the transportation of food and other agricultural products from these farming communities to the market centres.

He said government was determined to make agriculture more attractive not only to create employment for the people, but as a strategy to attain the sustainable development goals.

The DCE urged the public to patronize the local agricultural products to encourage farmers to increase production and boost farmers’ income. 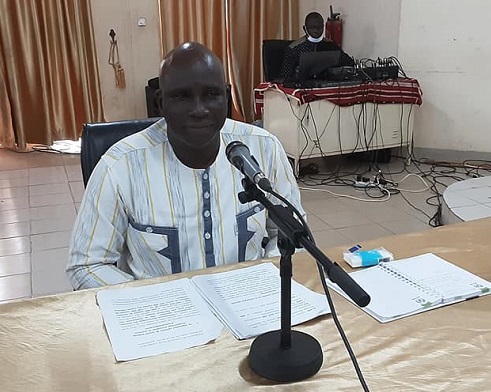 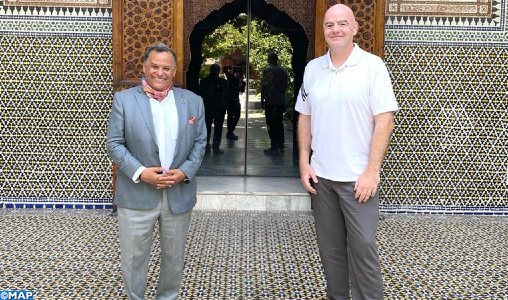 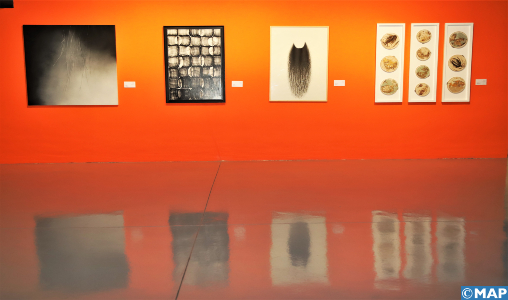