Abuja, Dec. 20, 2018 (NAN) The Consul-General of the Republic of Korea in Lagos, Mr In-Taek Kim, said on Thursday that 1424 Nigerians were issued visas to Korea in 2017 and in the first nine months of this year.

In-Taek told the News Agency of Nigeria (NAN) in Lagos, Southwest Nigeria that 942 Nigerians got visas in 2017, while another 484 Nigerians were issued visas between January and September, this year.

According to him, there is a growing interest of more Nigerians in traveling to Korea for different purposes.

« Let me say that my office currently covers the 12 states of the South-South and the South-West of Nigeria. My office is really involved in the business of visa issuance to Nigerians.

« Nigerians travel to Korea for different purposes, but mostly for businesses, conferences, meetings, training programmes and for academic purposes, » he said.

In-Taek, who said that there was also a growing interest of Korean companies and investors in Nigeria, also disclosed his government’s plan to strengthen relations with Nigeria in the years ahead.

The consul-general said that his home government was prepared to foster trade between Korea and Nigeria through its agency, the Korean Trade Investment Promotion Agency (KOTRA).

According to him, KOTRA has been facilitating one-on-one contact and interaction between Nigerian and Korean companies, investors and businesses.

The volume of trade between Nigeria and Korea that was N954.68billion in 2017, dropped to N403.8million between January and August, this year. 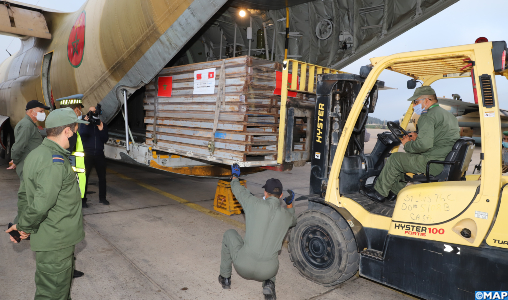