Tema, Oct, 31, GNA – Residents of Kpone in the Kpone-Katamanso Municipality have expressed worry over how the poor state of roads in the Municipality is negatively affecting their transportation and socio-economic activities.

The residents, in a random interview with the Ghana News Agency, expressed their frustration over the continuous neglect of the roads in the community by successive governments for many years.

They complained about the difficulty they had to endure whenever it rained and wondered why the Kpone-Katamanso Municipal Assembly (KKMA) had allowed the roads to deteriorate.

Some parents in the area especially, those in new communities such as Shanghai, P.S. Global, Affordable Housing and their environs, said their children were not able to go to school whenever it rained as the roads flooded.

They indicated their children were not doing well academically because they could not access school on the unmotorable roads.

Motorists plying the said roads, told the GNA that they struggled to keep their cars in balance due to the numerous potholes adding that their vehicles had to be fixed.

“Because our roads are poor, the work I am doing is more of a community service as I am not making any profit, all the proceeds are used for spare parts at the end of every week to maintain the vehicle else I will be at home, ” a driver lamented.

Aunty Ama, a resident of Shanghai, said during the dry season, they inhaled a lot of dust from the roads, a situation agreed she stressed was harmful to human health.

Meanwhile, Mr Solomon Tettey Appiah, Kpone-Katamanso Municipal Chief Executive answering questions on the deplorable road network in the area during the Assembly’s Meet-The-Press engagement, said contract had been awarded to repair some major roads in the Municipality and therefore asked residents to have a little patience while the contractors mobilized to start work. 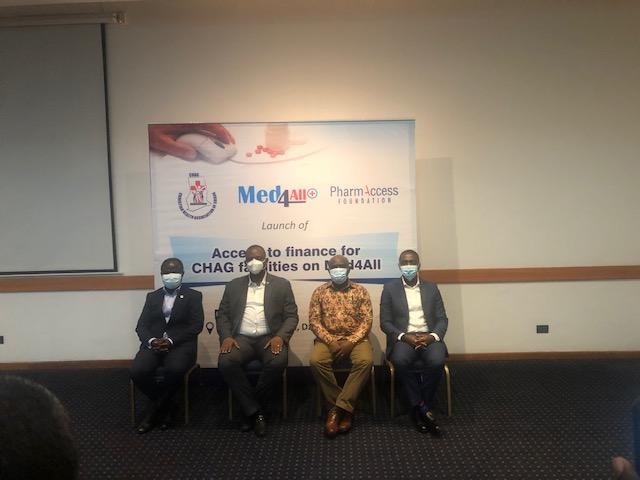