Jagluu (UW/R), April 21, GNA – Mr Moses Bapile, the Assembly Member for the Jagluu Electoral Area in the Wa West District has bemoaned the manner in which pregnant women, children and the aged at Jagluu trek over 13km before accessing healthcare services at Gurungu or Wechiau.

This, he said, was due to lack of a health facility at the Jagluu community, which had posed a serious threat to the lives of the people.

Mr Bapile, who said this in an interview with the Ghana News Agency (GNA) at Jagluu, noted that the deplorable state of the roads linking Jagluu to the health centre at Gurungu had compounded the plight of the people.

He said pregnant women sometimes delivered on the way to the facility, while others also delivered at home due to the long distance they had to trek before accessing skilled delivery services.

He added that the situation had also discouraged some pregnant women and lactating mothers from attending Antenatal and Postnatal services respectively.

Meanwhile, Ghana is required to achieve the UN SDG 3 target of achieving good health and wellbeing for all citizens including Universal Health Coverage (UHC) by 2030.

“If anything happens here, even in the night and we are to go to the hospital, we have to struggle all the way to Gurungu or the district capital, Wechiau and because of that pregnant women have been struggling, children have been struggling and I have complained to the District Assembly to help us get at least a CHPS compound.

“I spoke to the Health Director and he said the community should mobilise and get a structure and they can get a nurse for us to operate mobile nursing,” the Assembly Member said.

Mr Bapile added that the District Assembly had promised to provide the community with a health facility, but to no avail.

He appealed to benevolent individuals, organizations and development partners to provide the community with a health facility to help ease their stress in accessing healthcare services.

Mr Bapile said the situation had compelled health staff at those facilities to resort to the use of torchlight to deliver healthcare services at night. 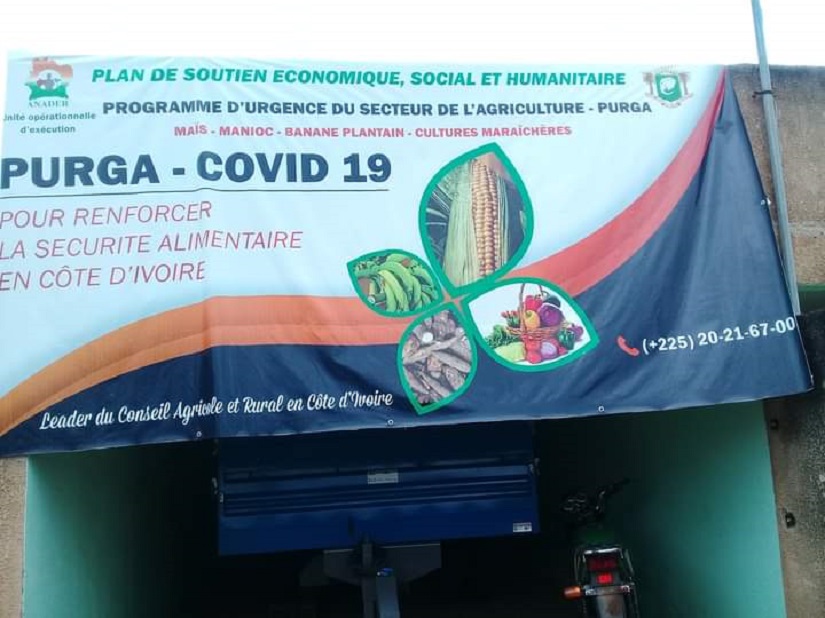