President Akufo-Addo on Wednesday launched a Pitch Series under the auspices of the Ministry of Tourism, Arts, and Culture (coordinated by the National Film Authority) to create a vibrant and competitive film industry and make Ghana a film and tourism hub.

The award-winning actor in an interview with GNA Entertainment said the investment had come at the right time where movie stakeholders were doing their best to revive the industry.

“The investment has come at the right time where all film stakeholders are striving hard to revamp the industry.

“I urge all stakeholders who are going to be in charge of the project not to be selective in their dealings so as not to jeopardize the President’s dreams of making the industry vibrant and competitive.

“We all have to come together and support this move because movies contribute to the happiness of the people as well promoting our arts and culture,’’ he said.

Lilwin added that local filmmakers had the capabilities of generating storylines that could compete on the international film market but their problems were always associated with lack of financing which he believes the President’s investment could make a huge difference.

The President Film Pitch series platform is expected to lead the production of some 200 films and generate over 40,000 jobs annually. 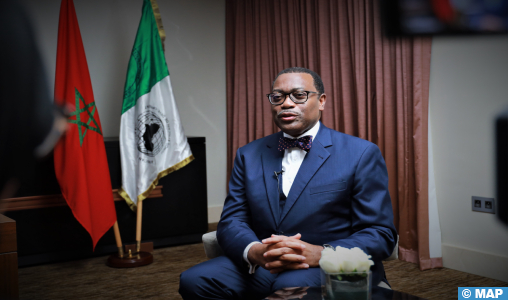 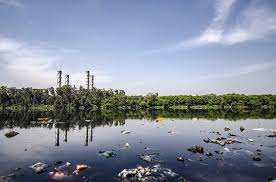