NDC says it is withdrawing from Ayawaso West Wuogon by-election

Accra, Jan 31, GNA – Mr Samuel Ofosu-Ampofo, the Chairman of the Opposition National Democratic Congress (NDC), on Thursday, announced that the Party is withdrawing from the ongoing Ayawaso West Wuogon Parliamentary by-election.
Mr Ofosu-Ampofo told journalists the Party came to the decision in consultation with its candidate, Mr Delali Kwasi Brempong, following the outbreak of violence at the La Bawleshie Presbyterian Primary One A Polling Station and alleged attacks on the residence of their candidate by some men in T’ black shirts labelled Nsc, before 0800 hours.
Voting was suspended at 0800 hours following the incident but has now resumed.
Meanwhile, the Electoral Commissioner, Mrs Jean Mensa, told the Ghana News Agency, in a follow-up interview that the Commission had not received any petition from the NDC and voting was calm and peaceful at all the other polling stations in the Constituency.
But Mr Ofosu-Ampofo said the NDC was directing all its agents at the various polling stations in the constituency to withdraw and go home.
He said: « The men in national security attires beat our supporters of which two are seriously injured ».
He said about 10 of those security persons had been assigned to every polling station.
He alleged that their supporters were being intimidated and the party thought it best to withdraw from the election because they believed in the rule of law.
Meanwhile, the Greater Accra Regional Police Public Relations Officer, DSP Afia Tenge, said their checks at the hospitals revealed that six persons were injured from the confrontation, with one person, who sustained a gunshot wound in the leg, being referred to the Korle- Bu Teaching Hospital.
She said the Police are investigating the matter to unravel what accounted for the incident.
Four candidates are officially contesting the poll to replace Mr Emmanuel Kyeremanteng Agyarko, who passed on in November, 2018.
They are Ms Lydia Seyram Alhassan of the New Patriotic Party, Mr William Dowokpor of the Progressive People’s Party and Mr Clement Boadi of the Liberal Party of Ghana.
The NPP has won the seat since Ghana’s Fourth Republic was inaugurated, except for 1992, in which it did not contest. 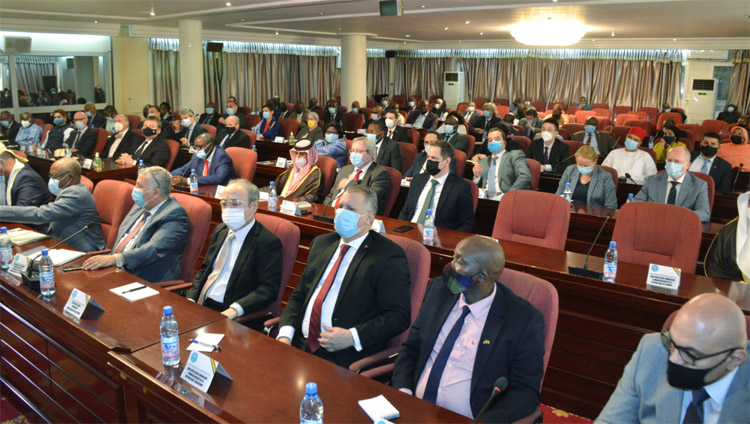