Accra, May 14, GNA -The Public Interest and Accountability Committee (PIAC) has called for conscious efforts to ensure better targeting of the Annual Budget Funding Amount (ABFA) allocation for maximum impact.

It said assessment of the management and utilisation of the ABFA mechanism over the years had shown that although four priority areas are selected, actual spending normally covered all the 12 listed priority areas within the Petroleum Revenue Management Act (PRMA).

“This practice has resulted in a situation where the ABFA is used to fund all manner of activities outside of the four priority areas,” it said.

Besides, while governments over the years had duly selected up to four priority areas, the sectors were not equally assessed, resulting in a situation where some priority areas receive a larger percentage of the ABFA than others.

“Once recognised and selected, priority areas should receive fairly equal amounts of funding. This, however, does not happen to be the case,” PIAC said in an issue paper on Ghana’s management and use of petroleum revenue.

For instance, from 2017 to date, Physical Infrastructure and Service Delivery in Health has been the most poorly-resourced priority area as compared to the others.

PIAC said the challenge was not only limited to the amounts allotted to the priority areas but also the thin-spread of projects and the paltry allocations made to these projects.

These in addition to delays in the execution of some projects, particularly roads have resulted in substantial cost variations, running into millions of Ghana Cedis with associated effects on value for money and impact on the socio-economic development of Ghana.

PIAC also expressed worry about the abuse of the law on ensuring that at least 70 per cent allocation to the ABFA was used for Public Investment Expenditure.

“The Committee has noted that from 2017 to 2019, expenditure, as reported by the Ministry of Finance, does not conform to this requirement,” it said.

“Given the lack of clarity on the basis for selecting priority areas, PIAC has stressed that the selection of new priority areas must be guided by detailed impact evaluation of the ABFA expenditures,” it added.

PIAC is established under Section 51 of the PRMA with distinct mandates to monitor and evaluate compliance with the PRMA by government and relevant state institutions; to provide a platform for public discourse on petroleum management issues; and, to provide independent assessments on the management and use of petroleum revenues.

‘Bear with government as it works to fix the economy’ 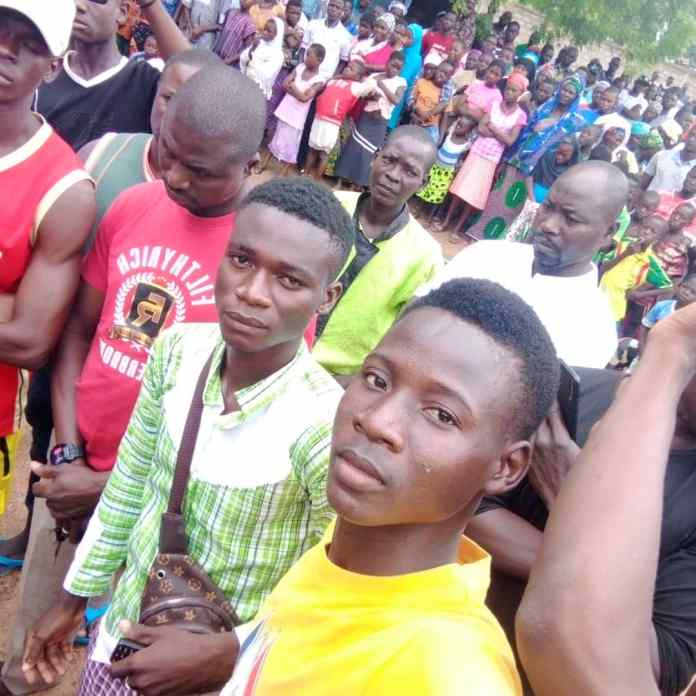