Two first half goals from Kwadwo Obeng Junior and Fredrick Ansah Botchway ensured Hearts regained top spot of the league heading into their Super Clash encounter against Asante Kotoko who are both sides on 56 points.

The first half started with some exciting attacking exchanges from both sides and Hearts striker Kwadwo Obeng Junior forcing a save from Legon Cities goalkeeper Sylvester Sackey in the early stages.

Hearts were living dangerously at the back and Legon Cities striker Richmond Antwi should have punished the Phobians in the 20th minute but his shot at goal was feeble.

Adebayor came close in opening the scoring for the home side in the 20th minute but his curled effort tipped off cross bar with goalkeeper Richard Attah rooted to his look spot.

Hearts did break the deadlock look in 29th minute through Kwadwo Obeng Junior who tapped in from close range after some magnificent work by Daniel Afriyie Barnieh who teed him up his colleague for the opener.

Hearts doubled their lead in the 37th minute when Frederick Ansah Botchway drilled in a low shot after Legon Cities failed to clear their lines.

Legon Cities pulled one back three minutes later after Victorien Adebayor curled in a free kick outside the penalty area to set up an intriguing second half.

Hearts nearly scored their third goal at the start of the second after a mistake by Legon Cities goalkeeper Sackey but defender Michael Ampadu spared his blushes as he cleared the ball to safety.

Both sides approached the game very cautiously with Legon Cities looking to avoid conceeding a third while Hearts wanted to hold onto their lead.

Adebayor nearly restored parity for Legon Cities on the 66th minute but his well drilled effort was straight at Hearts goalie Richard Attah.

The tempo of the game seemed to have slowed in the late stages of second half but Legon Cities looked the more likely to score the next goal with Hearts on the back foot.

It was all Legon Cities as they controlled the game in the late stages but lacked the cutting edge to get the much needed equalizer as Hearts held on for all three points. 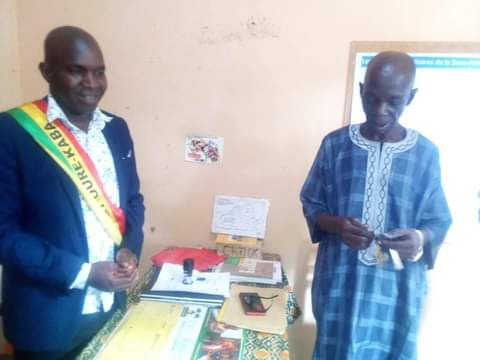 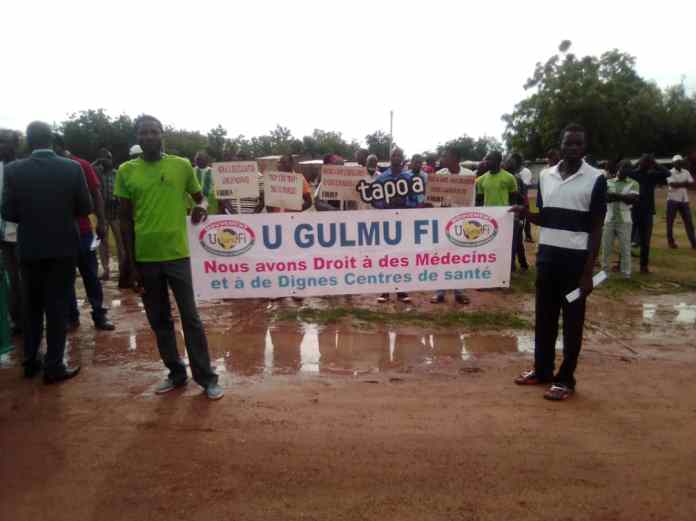 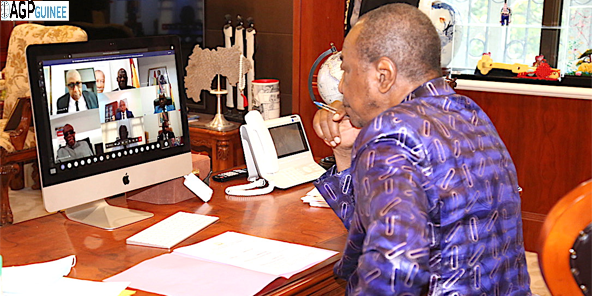