Accra, Jan. 26, GNA — Ghanaians of various political orientations have eulogised the late former President Jerry John Rawlings for his supreme charisma.
Mourners at the state funeral of the First President of the Fourth Republic told the Ghana News Agency that the late former President’s ability to appeal to people from all ethnic backgrounds was a rare trait worthy of admiration.
Philip Kwame Osei Safo, a photographer, said: “I met him in 1983 when on one occasion I had gathered a group of young people to construct a road. He was travelling by then and bumped into us; he alighted and held a brief conversation with us. He then invited me over to his abode and asked me to be his photographer.”
“Papa J took good care of me and helped me. He always stood for the truth and wanted the right thing to be done at all times.”
Mr David Agbee, the Executive Director of the Ghana Institute of Governance and Security, said the youth, who did not experience the era of military rule, should be appreciative of the late former President for being the “reason for the fresh air of peace being enjoyed in the country.”
“I wrote my MPhil in Political Science on him, as such, I know him both theoretically and academically. He has achieved so much for Ghana and I suggest that a day should be set aside to honour him just as it has been done for Nelson Mandela of South Africa.”
“I regard him as the father of democracy. His emergence in the eighties brought about accountability to the nation and flushed out corruption. He was a humble man and ready to associate himself with everyone,” a middle-aged man, draped in mourning attire, said.
“His absence will be greatly felt because we will lack the presence of someone who constantly shared his views on national issues and put political leaders in check.”
Madam Christiana Williams, a retired educationist, said: “Rawlings was down to earth and mingled with everyone. He was hard working and on certain occasions he even joined citizens to clean gutters and do other menial jobs.”

“When his mother died I was at the funeral and so I was shocked to hear soon after that he had also kicked the bucket. We thank God for giving him to the family, and the country as a blessing.”
The late former President Rawlings will be buried on Wednesday, January 27, at the Military Cemetery, after a burial service at the Black Star Square in Accra. 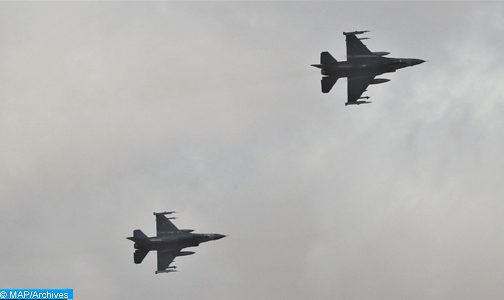