Accra, July 29, GNA- The International Network of Religious Leaders Living With or Personally Affected by HIV/AIDS (INERALA+) has sensitized residents of Chorkor, a suburb of Accra, on forms of gender-based violence and the need to report such infractions for redress.

Mrs Mercy Acquah-Hayford, Country Coordinator of INERELA+ Ghana said the campaign in the area was necessitated by the need to reduce gender-based violence, which has become very common in the area.

She said the campaign to end all forms of violence against women is a three-year project with funding from the United Nations women, the UN entity dedicated to gender equality and the empowerment of women.

Mrs Acquah-Hayford, encouraged women to stop denying being abused and defending their partners when they are mistreated by them.

Board chairman of INERALA+ Ghana, Assistant Commissioner of Police Jones Blantari, advised women to desist from watching television in the rooms of their partners and male friends.

He alerted the community on the dangers and consequences of gender-based violence and rape, and asked them to speak up when they are abused.

“The Domestic Violence and Victims Support Unit doesn’t always arrest people, it offers counselling and promotes peaceful co- existence among partners and the community,” he said.

Cephas Essiful Ansah, a legal Officer at the Commission for Human Right and Administrative Justice, (CHRAG) said the COVID-19 pandemic has led to a rise in unwanted and teenage pregnancies in Chorkor, with an attendant increase in disease infections.

He urged parents to protect their children and ensure that their exposure to rape is delayed.

Gender-Based violence refers to harmful acts directed at individuals based on their gender. It is rooted in gender inequality, the abuse of power and harmful norm which is a serious violation of human rights and a life-threatening health and protection issue.

It is estimated that one in three women will experience sexual or physical violence in their lifetime, during displacement and times of crisis, the threat of GBV significantly increases for women and girls.

Forms of Gender-based violence include sexual, physical, mental and economic harm inflicted in public or in private.

It also includes threats of violence, coercion, and manipulation. This can take many forms such as intimate partner violence, sexual violence, child marriage, female genital mutilation.

The consequences of gender-based violence are devastating and can have life-long repercussions for survivors and even lead to death. 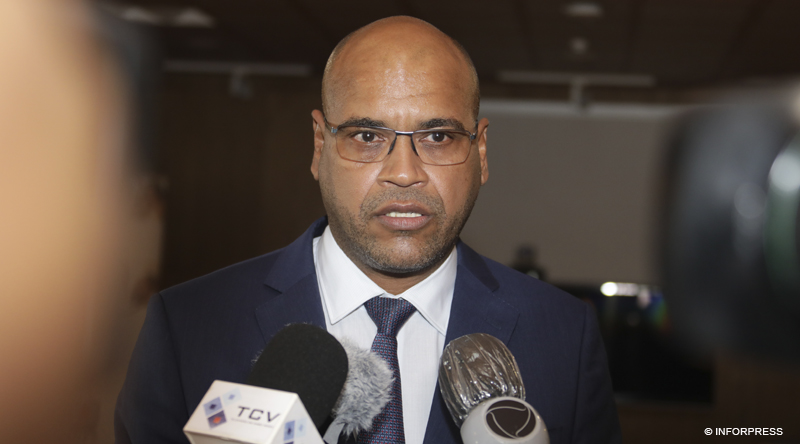 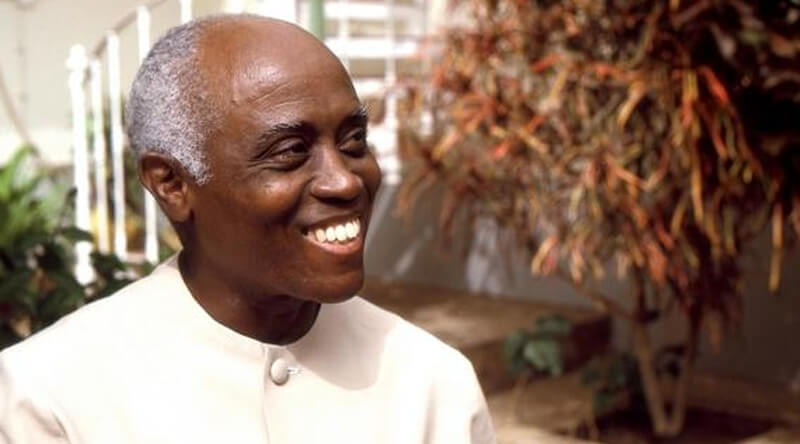