Tumu (U/W), Feb 08, GNA- The Sissala East Municipal Health Directorate has called for effective collaboration amongst stakeholders and citizens in the Municipality to help curb the spread of Covid-19 and sustain improved healthcare delivery.

It said the District had improved on healthcare delivery with an overall performance and a sector score of 4.1 within a scale of 0 to five, saying
« It is an indicator that depicts a moderate performance ».

It attributed the improvement in performance to the critical collective role played by the District Assembly, chiefs among others, especially as exhibited during the outbreak of COVID-19 in 2020, where the District recorded some active cases.

Mr Alex Bapula, the Municipal Health Director, made the call in Tumu in an interview with the GNA at the weekend during its Annual Health Review report for 2020.

The event was held on the theme: “Ending Covid-19 Pandemic To Improve The Delivery Of Health Services, Our Collective Responsibility As People Living In Sissala East Municipality”.

The report was peer-reviewed by officials of the Sissala West Health Administration, using the holistic assessment tool with focus on assessing Universal Health Coverage, Reducing Morbidity and Mortality and Control of Non-communicable Diseases.

It also focused on enhancing efficiency in governance and management as well as prevent Sexually Transmitted Infections (STIs) and diseases among vulnerable groups.

Despite the impact of COVID-19 “Target for all antigens under immunization coverage was met exceeding the national target of 97 per cent with most of the antigens covering over 100 per cent and all was achieved through the frontline staff whose commitment to duty worth commendable,” he added.

Mr Bapula noted that the Municipality was working “towards ensuring universal access to health care delivery, commissioned and launched three additional CHPs Compounds to complement the already existing ones, thereby opening up services to an underserved population and vulnerable areas ».

This, he said, was all geared towards achieving the Universal Health Coverage launched last year with Community-Based Health Planning and Services (CHPS) compounds alone serving about 80 per cent of the population in Sissala East. 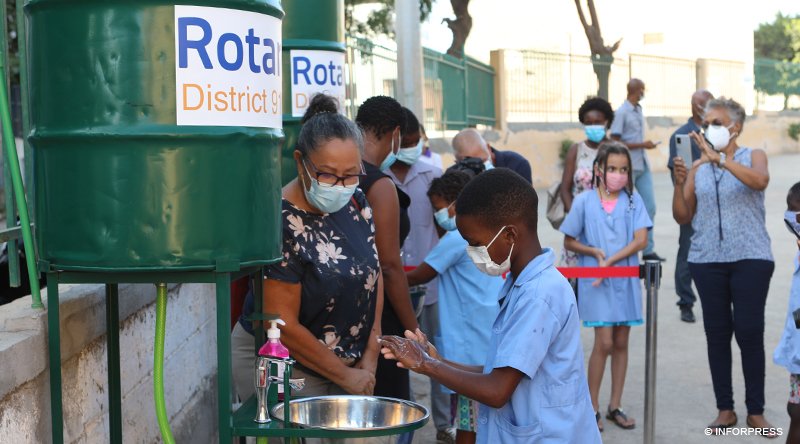 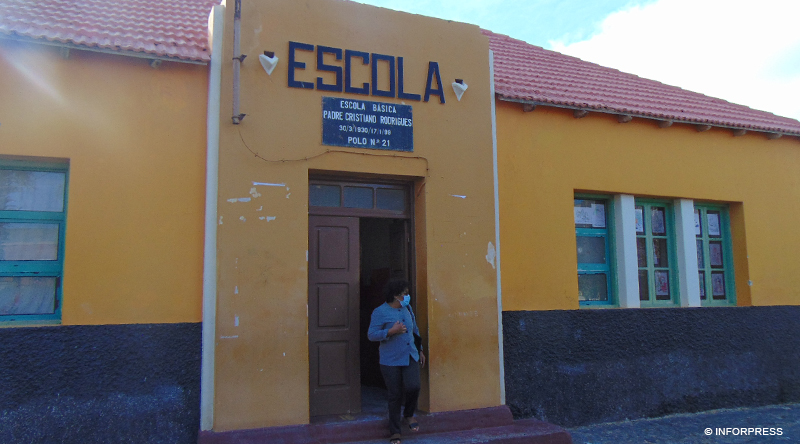 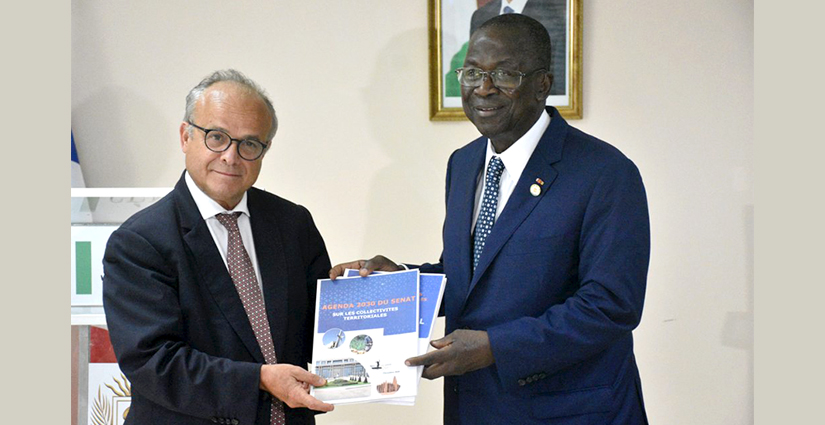