Accra, Feb 28, GNA – Teachers of La Nkwantanang Cluster of Schools at Madina in Accra have been sensitised on the prevention of Mother-To-Child Transmission (MTCT) of HIV as part of efforts to prevent the spread of the disease.

The teachers were also sensitised on child mental health to enable them relate well with children and pupils, who have such challenges.

The event, organised by Health Aid Africa, a non-governmental organization, was in line with the Free to Shine Campaign of the First Lady, Mrs Rebecca Akufo-Addo to end AIDS in children, and child mental health.

Madam Margaret Yamoah, Communications Officer of the Ghana AIDS Commission, who made a presentation on the nature of HIV during the event at Madina in Accra, indicated that the only way one could know his or her HIV status was to get tested, which was free at all public health facilities.

Madam Yamoah spoke about the distinctive difference between HIV and AIDS saying, “HIV is the virus, which suppresses the human immune system, thereby, resulting into AIDS, if early management with anti-retroviral treatment is not applied.”

She, therefore, urged all to get tested, know their status, and be put on treatment if tested positive emphasizing the need for prospective mothers to test and know their HIV status to prevent direct transmission to their unborn children during, before and after delivery.

There was also presentation on mental conditions that affected children, what signs to look out for and how to prevent or treat the conditions.

Mrs Charity Owusu, a Heart to Heart Ambassador, who has been living with the virus for 17 years but has all her six children being HIV negative, said MTCT of HIV would be eliminated if some simple precautions such as knowing one’s status and being on treatment, were followed.

Mrs Ayishaetu Abdul-Kadiri, Circuit Supervisor of La Nkwantanang Circuit of the Ghana Education Service expressed gratitude to Health Aid Africa for bringing such an educational and empowering discussion to her circuit, which would help in preventing the spread of the disease. 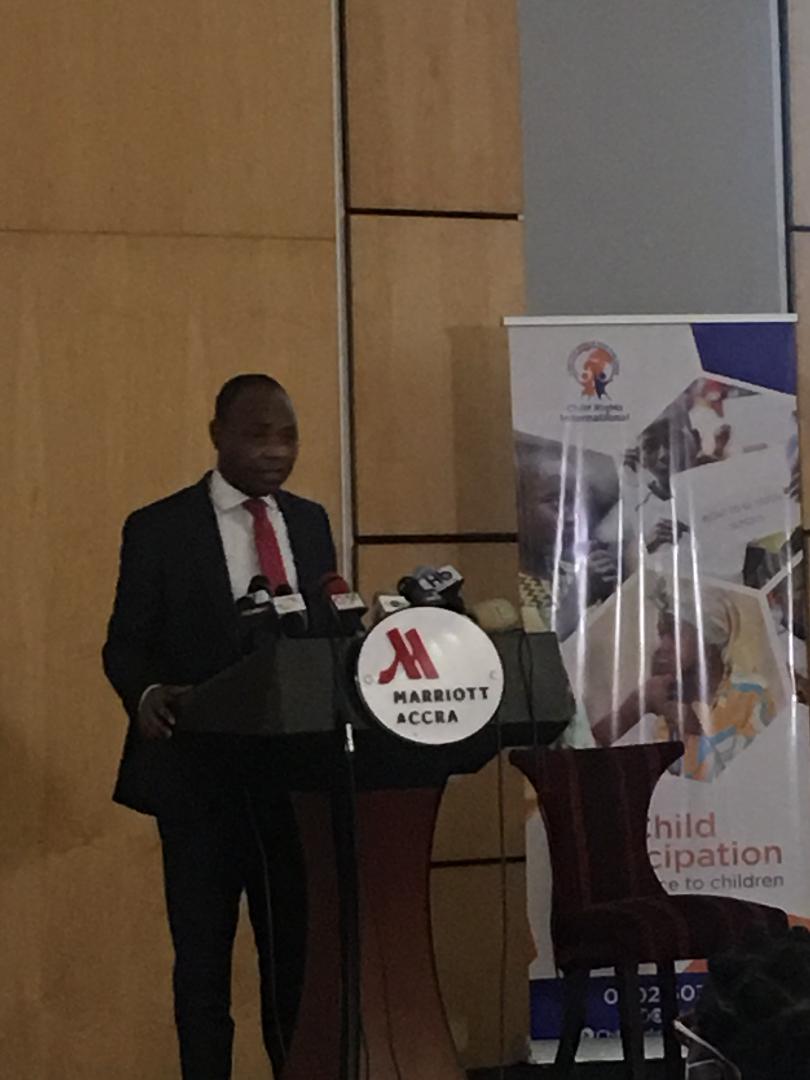