Accra, June 18, GNA – Technology is key for attaining the African Union (AU) Agenda 2063, Professor Goski Alabi, the President of Lawer Open University, has said.
The AU Agenda 2063 is the blueprint and master plan for transforming the continent into the global powerhouse of the future,
She said technology was the language and the tool Africa needed for the 21st century to achieve the desired aspirations of the continent in the African Agenda 2063 and also the United Nations (UN) Sustainable Development Goals (SDGs) for the agenda 2030.
She said, she was confident that Africa would not be left out of the digital and technological revolution.
Prof Alabi made the remarks at the opening ceremony of a workshop dubbed, “An Introduction to Machine Learning” in Accra.
The workshop was a collaboration between the National Open University Nigeria (NOUN), Africa Centre of Excellence on Technology Enhanced Learning (ACETEL); the Lawer Open University; and the Kwame Nkrumah University of Science and Technology (KNUST).
ACETEL is a World Bank assisted project supported by Association of African Universities (AAU), and the National Universities Commission (NUC), Nigeria.
Machine learning is a subfield of artificial intelligence.
The goal of machine learning generally is to understand the structure of data and fit that data into models that can be understood and utilized by people.
The virtual workshop, which was held  concurrently at the Lawer Open University and the KNUST, sought to equip participants to be able to work with common machining learning tools and to formulate practical problems as problems for machine learning.
In all, 35 participants from each of the two institutions took part in the workshop.
Prof Alabi said the workshop was to provide some hands owned skill in area of machine learning, which of course, should position them very well to also participate in internet of things; such as big data, artificial intelligence and robotics.
She said machine learning was very central and was a key skill for much of the technological interventions; adding that they were hoping that this would open the door for many more of such skill-based training in Ghana.
Prof Olufemi A. Peters, Vice Chancellor, NOUN, in his virtual speech to the workshop, said it was good the three institutions (NOUN, Lawer Open University and KNUST) were cooperating in the field of artificial intelligence.
He said artificial intelligence promised  to deliver some of the most significant innovations of this century; such as self-driving cars, robotic assistants and automated disease diagnosis.
He said building capacities in artificial intelligence could provide Africa with limitless opportunities for professionals who might wish to work in the cutting edge of artificial intelligence development.
Dr Adewale Adesina of ACETEL said the idea of  building capacity was to be able to deliver technology solutions in Africa.
“We are in the age where people call it the fourth industrial revolution; meaning that we are in an age where computers, artificial intelligence is doing quite a lot and Africa need not to be left behind,” he said.
This, Dr Adesina said, was the reason why a lot of initiatives were on to make sure that capacity was developed across the African sub-region so that people would be able to develop applications, solutions to their basic needs.
He said artificial intelligence covered  all sectors of the economy and the different sectors of human endeavour, adding that Africa needed to participate in it.

MFWA to pay GHC1,500 to NCA for information on closure of TV stations 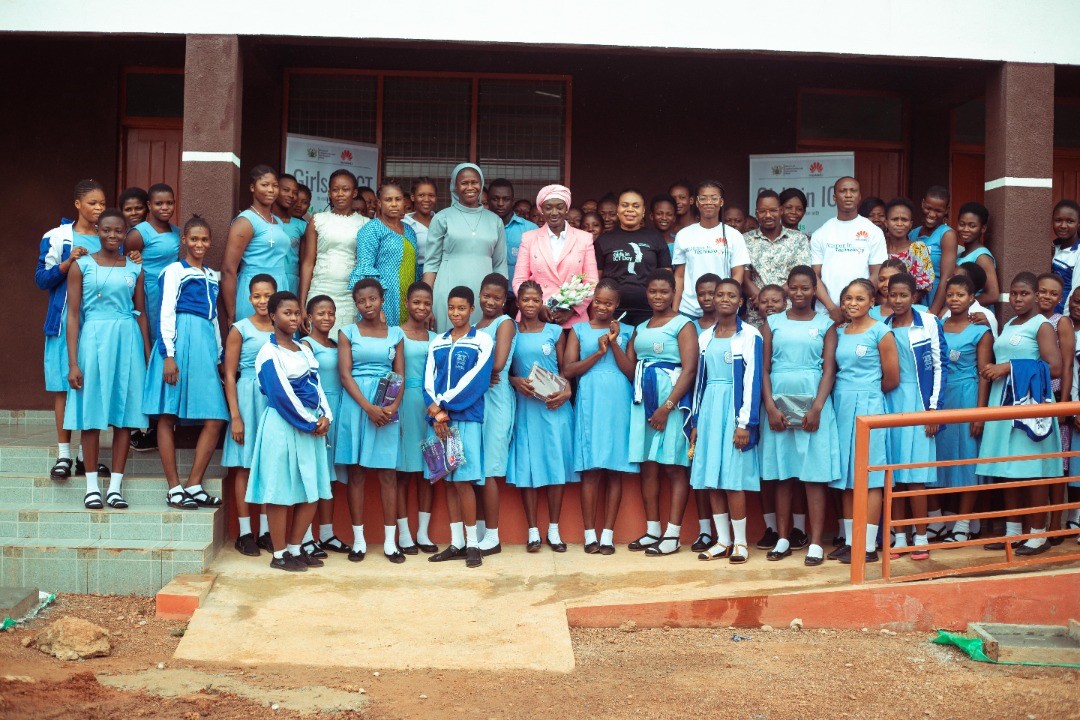 The government's digital solution is the facilitating speedy delivery of public 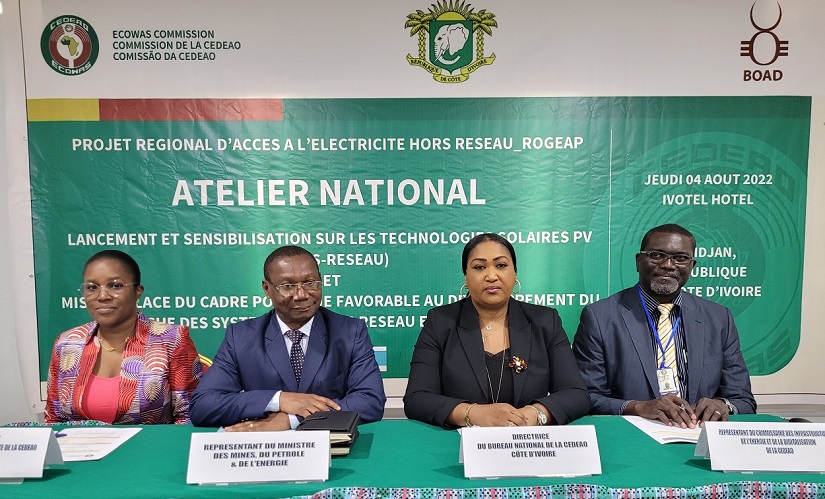 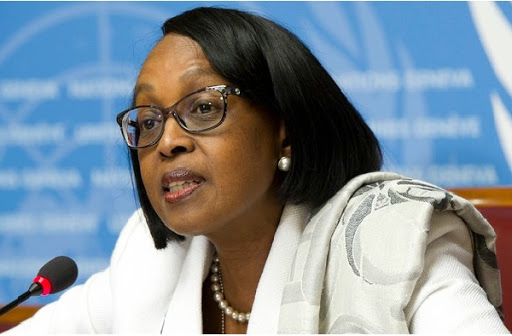