« We won’t do anything to disgrace your bank »-Board Chairman

By Edmund Quaynor, GNA
Osino(E/R), Aug. 12, GNA-The Chairman of the Board of Directors of the Mumuadu Rural Bank , Mr Seth Adom-Asomaning has assured the shareholders of the bank that the board would not do anything that would bring disgrace to the bank and its shareholders.
He explained that the disgrace that had hit some of his colleagues who served on boards of some banks that collapsed was devastating and it would take life-long efforts for them to redeem themselves from the situation.
Mr Adom-Asomaning was reacting to some concerns expressed by some shareholders of the bank at the 30th Annual General Meeting (AGM) of the bank at Osino in the Fanteakwa South District.
He announced that the bank made a net profit of GHC 2.1 million for the year 2017 and declared a dividend of GHC 0.0218 per a share for the year under review.
The Board Chairman said the total income of the bank increased by 42.34 per cent, from GHC13, 324,122.00 in 2016 to GHC 18,965,143.00 in 2017 and the primary reserve of the bank for the year under review was 12.85 per cent and was above the statutory requirement of 8 per cent.
Mr Adom-Asomaning said the secondary reserve of the bank during the year under review was 36.50 per cent which was above the requirement of 30 per cent and recorded a capital adequacy ratio of 16.34 per cent which amounted to over GHC 3.6 million which was above the 10 per cent requirement of Bank of Ghana.
He said the income surplus of the bank increased from GHC2.1 million in 2016 to GHC 2.7 million in 2017 and the total assets of the bank grew from GHC 48.2 million in 2016 to GHC 63.4 million in 2017, an increase of 31.30 per cent.
Mr Adom-Asomaning said the board and management of the bank wanted the bank to become relevant in the flagship policies of government like the Planting for Food and Jobs, the One District One Factory and others to be launched and urged the shareholders and customers of the bank to expand their areas of operation to get the support of the bank.
Mr Reuben Adamtey of ARB Apex Bank commended the board and management of the bank for meeting the one million Ghana Cedi requirement of Bank of Ghana and called on rural and community banks to ensure that loan applications of serving directors of the bank met the Bank of Ghana directives.
He urged the management of the bank to tighten the control mechanisms and deploy the appropriate ICT technology to help protect their assets.
Ms Comfort Owusu , Executive Director of Association of Rural Banks congratulated the management of the bank for their performance and efforts at helping to reduce poverty in their catchment area and urged the management to step up their performance in the face of stiff competition from the micro-finance and the credit financial institutions.
Osaberimah Otu Darko, Osinohene appealed to Bank of Ghana to reject any request for the telecommunication companies to establish mobile banks explaining that such a move would disrupt the traditional banking system and create unhealthy competitions.
GNA
EAQ/GRB 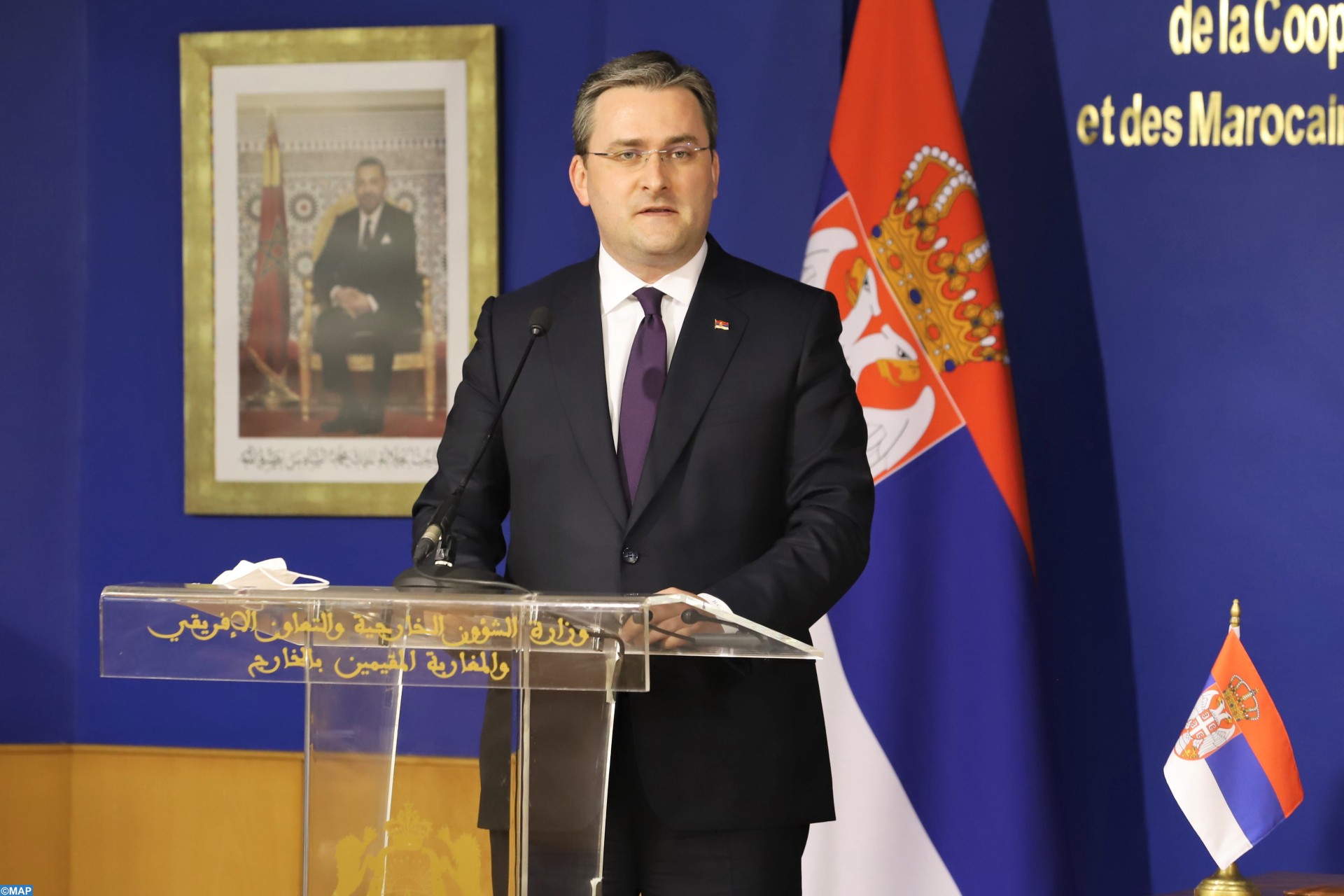