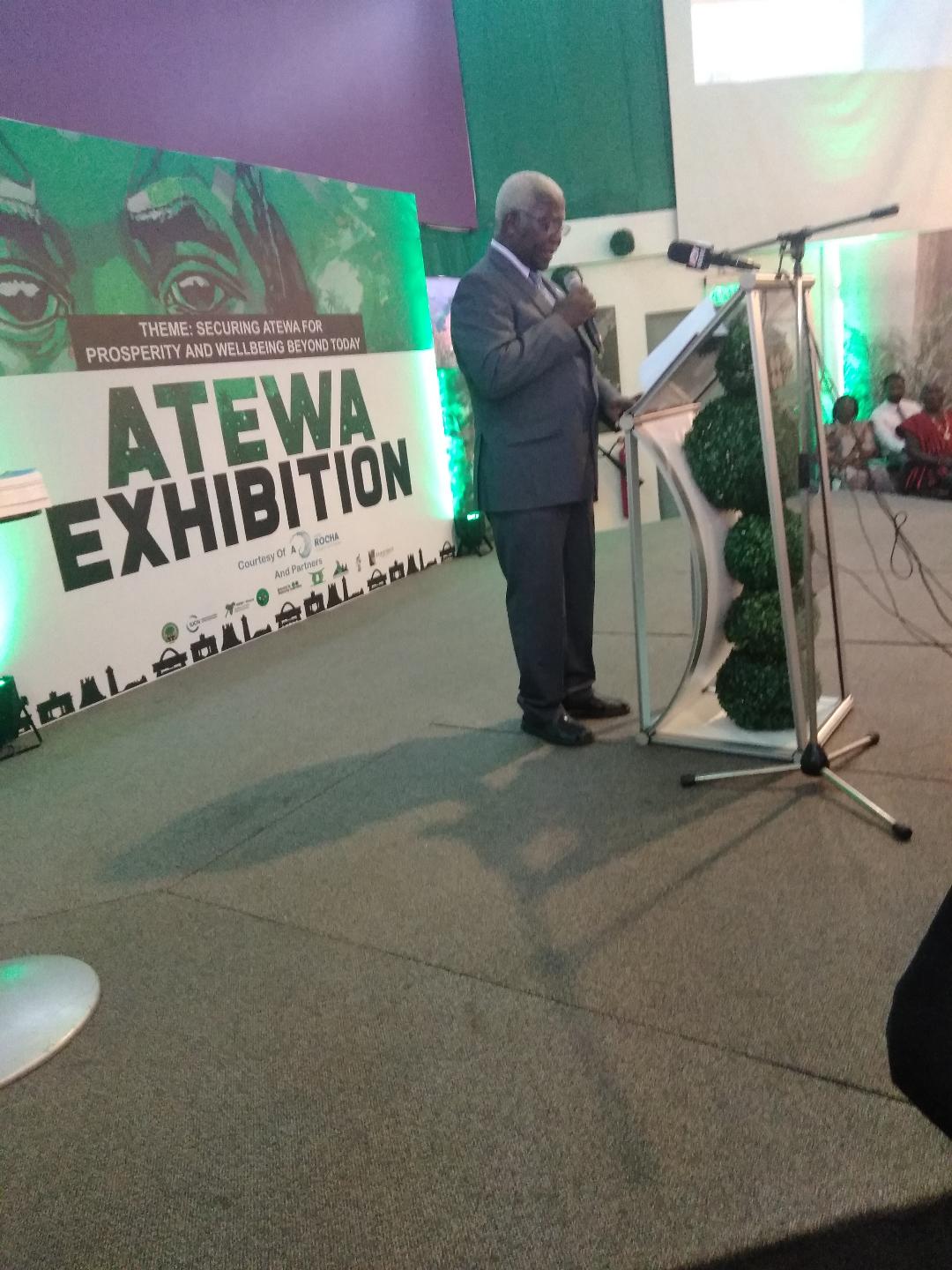 Accra, Jan. 31, GNA – Environmental organizations on Wednesday renewed the call on the government to urgently stop all mining and prospecting activities in the Atiwa Forest Reserve due to it dire repercussions on the country.

The Environmental groups said the Atiwa Forest delivered a variety of ecosystem service and other benefits that superseded whatever financial gains the country may derived from mining bauxite in the forest.

The environmental groups, led by ARocha Ghana, Wildlife Society of Ghana, Rainforest Trust, Friends of the Earth-Ghana, International Committee of the Netherlands, and Advocates for Biodiversity Conservation.

They urged the government and the China Development Bank to explore alternative ways in which the Atiwa Forest would generate additional financial resources for the state and also support the development of local communities while preserving the ecological integrity for the forest.

The Atiwa Forest, located in the Eastern Region and among the 260 forest reserves in the country, is one of the largest remaining blocks of tropical forests and one of the healthiest and important ecosystems in West Africa.

It has national recognition as an important reserve, which delivers a variety of ecosystem services and also shelters the headwater of major rivers such as the Weija, Densu, Birim and Ayensu, which serve most communities with potable water.

Professor Alfred Oteng Yeboah, Former Chair of the Subsidiary Body on Science, Technical and Technological Advice (SBSTTA) to the UN Convention on Biological Diversity reiterated the need for government to reconsider its decision.

Prof Yeboah stated at the opening of a two-day exhibition to showcase the rich biodiversity of the Atiwa Forest.

Giving a personal account of how the forest had impacted on his life and profession, he said, « I drew lots of inspiration for and became closely associated with the beauty of the Atiwa landscape, which was always covered in clouds, making it the only remaining upland evergreen and cloud forest in Ghana. »

He questioned why a precious, unique and priceless site such as Atiwa be destroyed and who would account for the endemic animals and plants, many of which were yet to be scientifically discovered and named.

« Who will follow the removal of rocks which predate our current age, mark and study them to provide an account of their history? Who will supervise the removal and haulage of the excavated soil of the mountain and make sure that it is only bauxite deposits that are being removed but not diamonds and gold? he asked

« I am aware of work done on the ecosystem valuation of the Atiwa in terms of its contribution to human wellbeing which far outstrips any destructive and unsustainable economic endeavour that would involve the removal of the mountain.

« This is where the Precautionary Principle enshrined in Agenda 21, which is the forerunner of the current global Agenda 2030 and the AU 2063 should be invoked ».

Mr Stephen Appiah Kubi, National Director of ARocha Ghana said Atiwa host a long list of threatened species of flora and fauna, as well as a watershed for three rivers and several tributes.

Being a remnant of the Upland Evergreen Forest in the Upper Guinean Forest region, he stated that Atiwa was part of five per cent of the remaining forest.

« We are aware and mindful of the need for economic development for our country but we are also aware of that safeguarding important critical ecosystems, in general, are key element in achieving sustainable development for any country »

The various organization, he said were proposing to the government to upgrade the Atiwa forest to a national park with a supporting buffers zone.

Mr Eric Lartey, the National Director of Ghana Wildlife Society, on his part, said scientific studies conducted indicated that the forest reserve rear species of birds that were of global significance and urged for it to be protected.