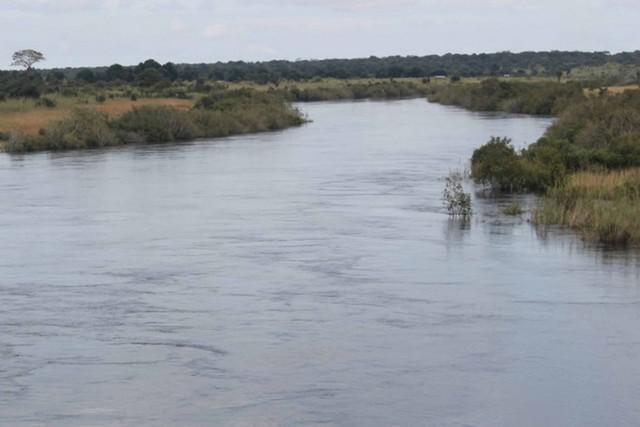 Luanda – Angola participated in the 6th Regular Meeting of the Council of Ministers of the Zambezi River Basin Commission (ZAMCOM) in Dar-Es-Salaam, Tanzania.

It was also decided during the meeting of the Council of Ministers of ZAMCOM to pay the annual contributions of member states and the recruitment of staff to the permanent secretariat of ZAMCOM.

During the meeting, the United Republic of Tanzania ceased to hold the rotating presidency of the organization, while Republic of Zambia took over the office for a period of 12 months.

The Angolan delegation to the event was chaired by the Secretary of State for water, Luís Filipe da Silva. 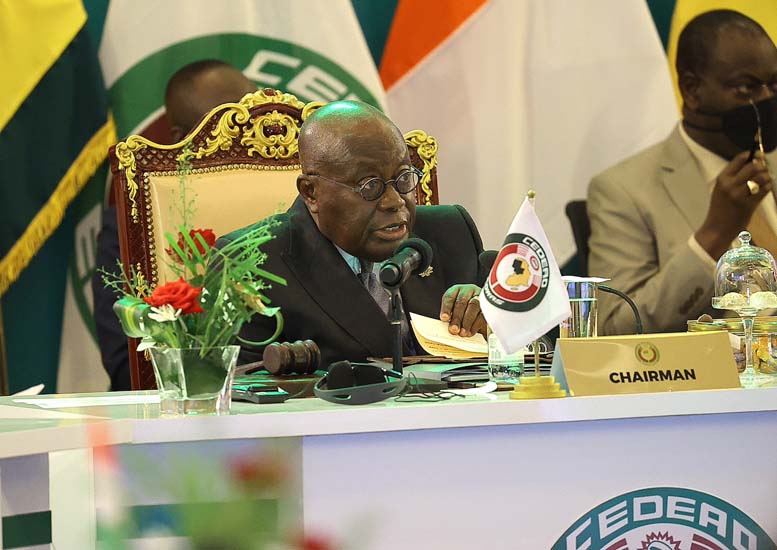