Abuja, March 9, 2019 (NAN) The British Deputy High Commissioner, Harriet Thompson, on Saturday called on government at all levels in Nigeria to ensure inclusion of women in formal economy.

Thompson told the News Agency of Nigeria (NAN) at the sideline of a football match organised by Fame Foundation as part of activities to commemorate the 2019 International Women Day in Abuja, Nigeria’s capital.

The match tagged: ‘Football Match for Better Balance’ was geared toward creating awareness that women could do well in any field of endeavour.

According to her, Nigerian women are making progress in the fields of economics and commerce, you see so many women, who are impressive entrepreneurs.

« You see women, who are the bedrock of Nigeria’s workforce in the rural economy, but are excluded in many way from the formal economy.

« If we bring them into the formal economy, it can give them access to financial systems, so that they are able to invest and grow their micro businesses.

« This is going to be good, not only for them and their families, but for Nigeria as a whole, » she said.

Thompson noted that no country could achieve its full potential when half of its population was lacking behind.

According to the envoy, there is great imbalance between the Nigerian woman and the great Nigerian man. That is why Nigeria is not achieving her great potential.

« No country can achieve its potential leaving half of its population behind.

« In fields like politics, sadly, it looks like the number of women in the Senate in this new term are even fewer than in the previous term.

« When only six out of 109 senators will be women, which is really a disappointing statistic showing that things are going in the wrong direction, » she said.

Thompson said that with the performance of the women in the football, she will strongly encourage the government to give women opportunity to be included in all areas of the society.

« As we celebrate the 2019 International Women Day, we should use the opportunity to remember that woman can do what the men can do.

« We should also remind ourselves that countries in the world will benefit when women are given more opportunities, » she said.

The International Women Day is celebrated every March 8 to commemorate and signal action for accelerating gender equality. 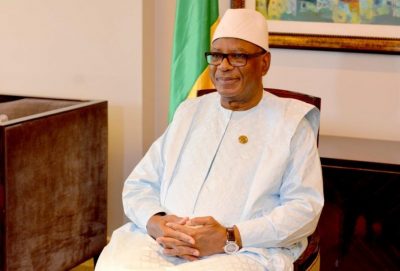 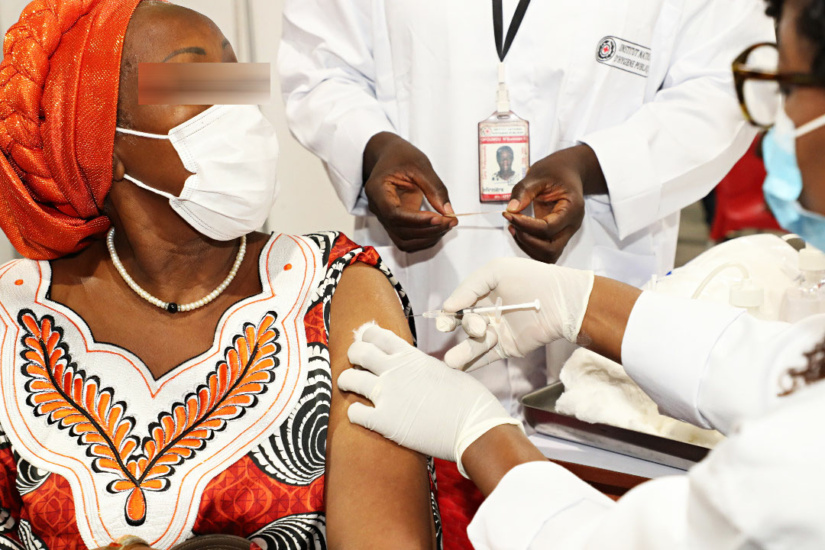 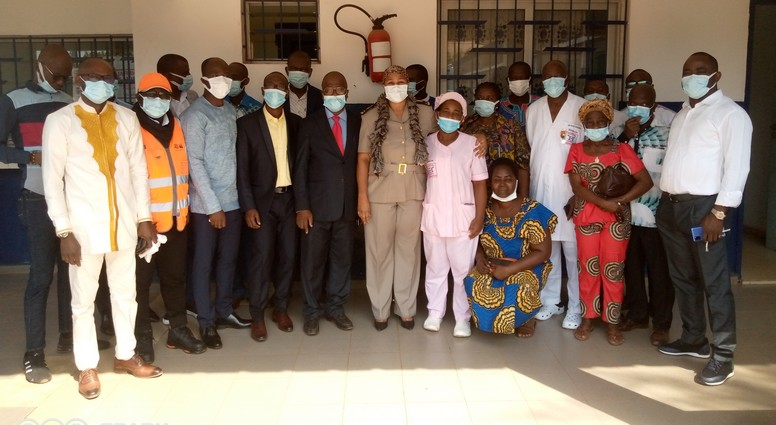