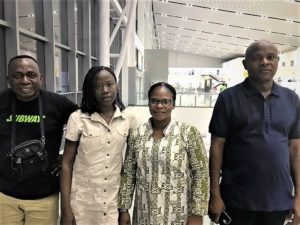 In a statement in Jos, North central Nigeria on Tuesday, Mr Brian Etuk, the Head of Public and Intergovernmental Affairs, Nigerian Film Corporation (NFC), said the programme would commence in September.

He said through the partnership, the programme would be funded by Transnational Education (TNB) Deutscher Akademischer Austauschdienst (DAAD) of Frankfurt for a period of four years.

Etuk said four staff members of the institute were currently in Germany for a two months intensive study.

» We have four lecturers currently at Goethe University, three from the NFI and one from University of Jos who are also in partnership with us in running the programme.

« The TNB-DAAD would support in funding with over 400,000 Euros within the four years period,  » he said.

He expressed the hope that within the four years, capacity building in faculty development for the programme would have been achieved.

Etuk said other benefits of the partnership included exchange programmes for regular staff and students between the participating institutions.

Dr Chidia Maduekwe, the Managing Director of NFC, had earlier commended the German Government for facilitating the programme and donating a restoration and digitisation scanner for its successful commencement.

He said efforts were also being made to enable NFI to run post-graduate diploma programmes in film, television studies and film engineering. (NAN) 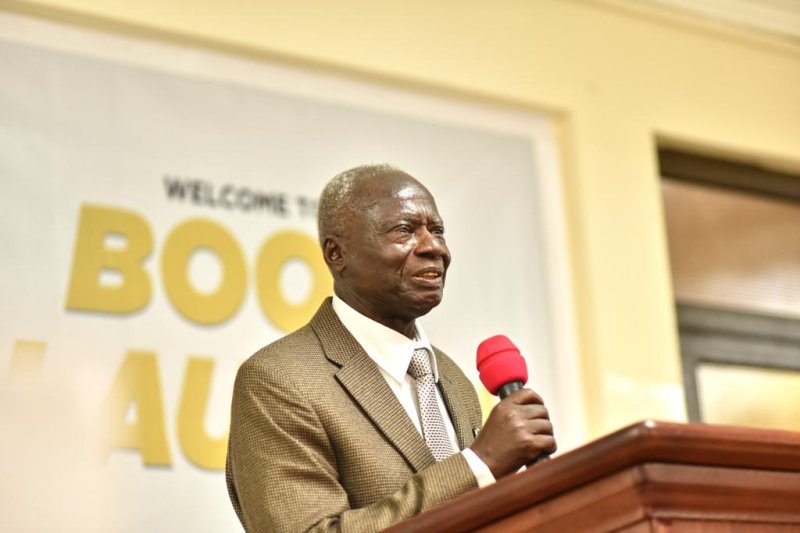