Eshiem (WR), 30 June, GNA -The Sekondi Takoradi Metropolitan Assembly has launched the planting for Export and Rural Development (PERP), which is part of the government’s flagship programmes aimed at reducing unemployment and developing rural areas .

Mr Anthony Kobina Kurentsir Sam the Metropolitan Chief Executive who launched the programme at Essien in the Western Region said, the significance of the programme was to create employment for the teaming youth and populace of the region as well as help develop the rural areas.

The launch of the programme was also used to distribute coconut and oil palm seedlings to farmers.

Mr Sam hinted that, since the President Nana Addo Dankwa Akufo-Addo launched the PERD, the Assembly chose to venture into coconut and oil palm production, hence, the need for the distribution of the seedlings to farmers.

The MCE said, coconut had a lot of benefits from its juice to the husk, which were all useful and healthy.

He urged beneficiary farmers to visit the Agriculture office for the necessary assistance that would enhance the success of the programme.

Mr. Sam pleaded with beneficiary farmers to make good use of the seedlings given to them so they could reap its benefits and asked the people of Takoradi and Ghana to cultivate the habit of patronizing coconut.

Mr. Daniel Essel, the Metro Agriculture Director, for his part said, out of six tree crops selected for the programme, the Assembly opted for coconut and oil palm because they were a great source of revenue generation.

The Agric Director hinted that, their intention was to raise 20,000 seedlings but had so far nursed 5,500 seedlings of which 2000 seedlings have ready been distributed to the beneficiaries.

Mr. Essel mentioned that the seedlings were given to the farmers at no cost and have been able to register about 200 farmers with a total acreage of about three hundred and fifty acres.

Mr John Arhin the Assembly man of Ketan appreciated the gesture from the government and said the youth could not always depend on the government alone to establish companies and factories to employ them and that they had embraced the initiative because they know the economic benefit of coconut.

Mr. Arhin said, the programme would help limit unemployment , adding that the benefits of coconut was like a food chain, which starts from farmers to sellers, factories , consumers and a lot more and as such would be beneficial to the community and the country at large. 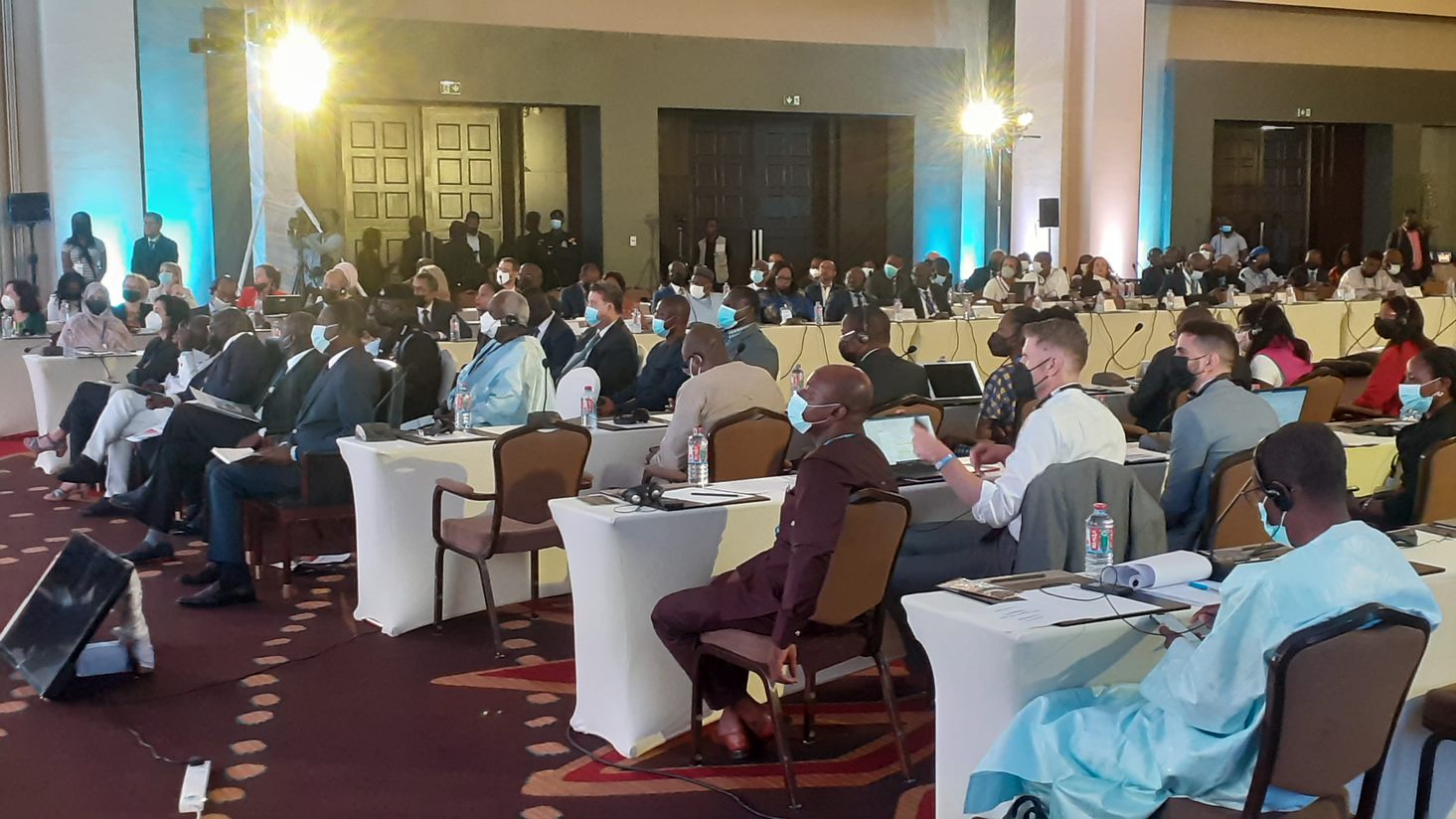 Mr Ken Ofori-Atta, the Minister of Finance has called on African governments to

Mr Alan Kyerematen, Minister of Trade and Industry, has launched a one-stop ente