Takoradi, Dec. 15, GNA – A research by the Africa Centre for Energy Policy (ACEP) on projects funded from the Annual Budget Funding Allocations (ABFA) of the Oil Revenue has revealed that cost overruns amongst others exist in the sector.
Mr Charles Ofori, a Policy Analyst with ACEP, said accountability remains a major challenge in ensuring value for money with regards to expenditure with the oil fund.
At a stakeholders’ forum on Value for Money analysis on project funded from the ABFA, the Policy Analyst, said funds were thinly spread on projects and this did not yield the expected results.
The oil sector has far reaching implications for the economy, social development and political stability and a well governed and managed oil sector could increase the wealth of a nation and ensure sustainable development.
For that matter, ACEP as part of efforts towards ensuring transparency, accountability and efficiency in the oil fund management has introduced the Value For Money concept to follow up such spending.
The report said transparency has improved with a special unit at the Bank of Ghana, PIAC and the Ministry of Finance reporting on status of funds.
So far, the ABFA has accrued some 5.7 billion cedis, with unutilized funds standing at 1.05 million cedis.
Participants were not happy that government over the years has failed to engage the citizens on setting priority areas and called for a review.
They also called for more vocational training for the youths from the oil funds, housing as well as the need for GNPC to concentrate on its core mandate.
They said the GETFUND and the National Scholarships Secretariat must be adequately funded to avoid other bodies from usurping their roles.
Nana Akosua Gyamfuaba, Queen Mother of Nyankrom, said such institutions cannot continue to be fallow while others take their job and called on the government to regulate the activities of institutions that bypass the secretariat in the award of scholarships. 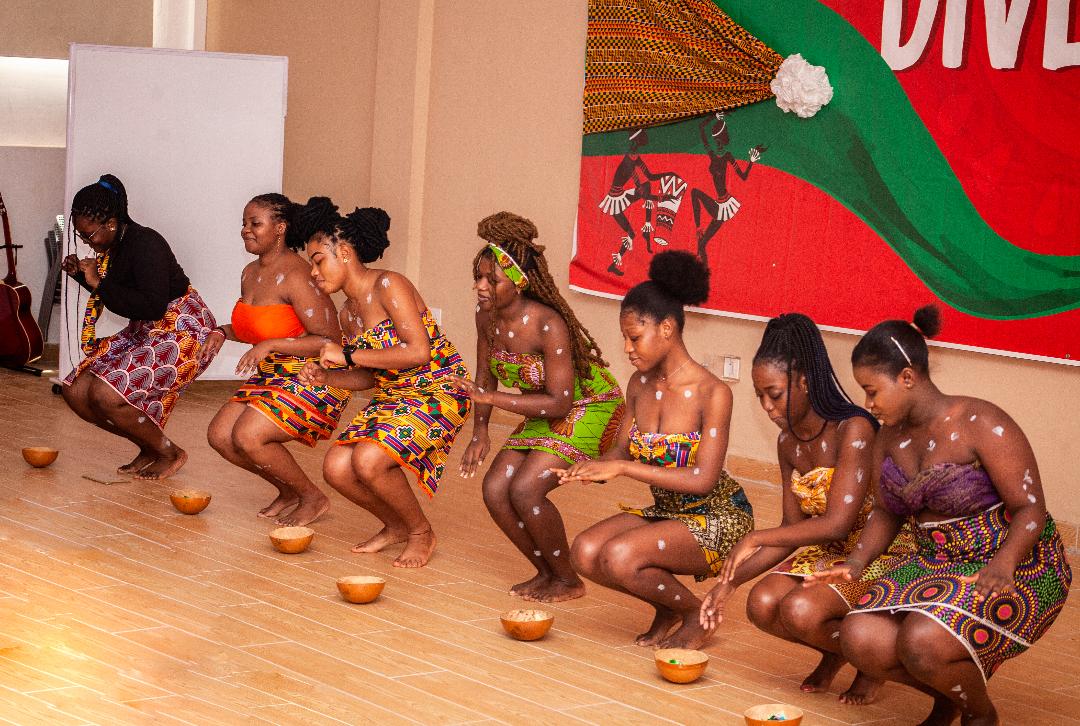