MONROVIA, Aug. 16 (LINA) – The Director General of the National Fisheries and Aquaculture Authority (NaFAA) has disclosed that Liberia is to shortly conduct its first-ever comprehensive independent national fisheries stock assessment.

Independent assessments conducted on the Liberian fish stock up to date have been done on a regional level by international partners, usually for a few days and on few species of concern within the region.

An independent national stock assessment will provide a means of obtaining a strong national fisheries independent data set to verify regional stock survey data as well as form a strong basis for fully maximizing the2 socio-economic potential of the fishery resources.

According to a NaFAA press release, the first independent stock assessment, which will result to a big economic boost to the Liberian fisheries sector, will be implemented as a result of a negotiation with the government of the Republic of Guinea.

Making the disclosure over the weekend in Marshall City, lower Margibi County, Mrs. Glassco said there has over the years been a critical need for an independent national fisheries stock assessment in the Liberian waters so as to gather scientific data over the actual biomass of the fisheries stocks.

Madam Glassco further stated that the Guinean Government in a communication with Liberia over the exercise and mentioned that “they have carefully analyzed Liberia’s request for technical cooperation and assured that they have the capability to accomplish said request for fish stocks assessment in Liberia.”

The Liberian fisheries Director General said the Guinean National Center for Fisheries Science of Boussoura is now proposing that Liberia develops a possible partnership agreement between the two countries in charge of marine resources.

She said they are now proposing that Liberia through NaFAA “establishes a contract for the various terms mentioned in its correspondence and at the same time, the Guinean Government is planning to dispatch a delegation to Liberia to hold discussions with NaFAA leadership to schedule execution of the project.”

She maintained that the pending stock assessment will lead to several opportunities for investment in the Liberian fisheries sector.

Mrs. Glassco noted that the pending research would provide the possibilities for fisheries investment attract several potential fisheries investors to Liberia and lead to the provision of huge job opportunities for Liberians locally.

The NaFAA boss said: “Liberians mainly seafarers, who have been trained internationally, will be deployed on several European and other international fishing vessels that would apply for investment and at the same time increase fish and fish products across Liberian markets”.

The fisheries research will also create the possibilities for other investors to establish and operate processing plants within fishing communities which would also lead to job creation in those communities and it would lead to export of the fish products. 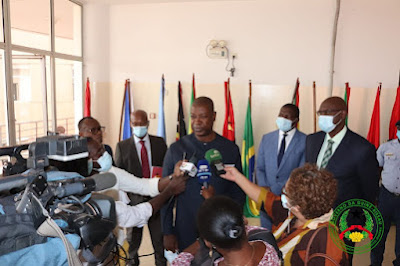 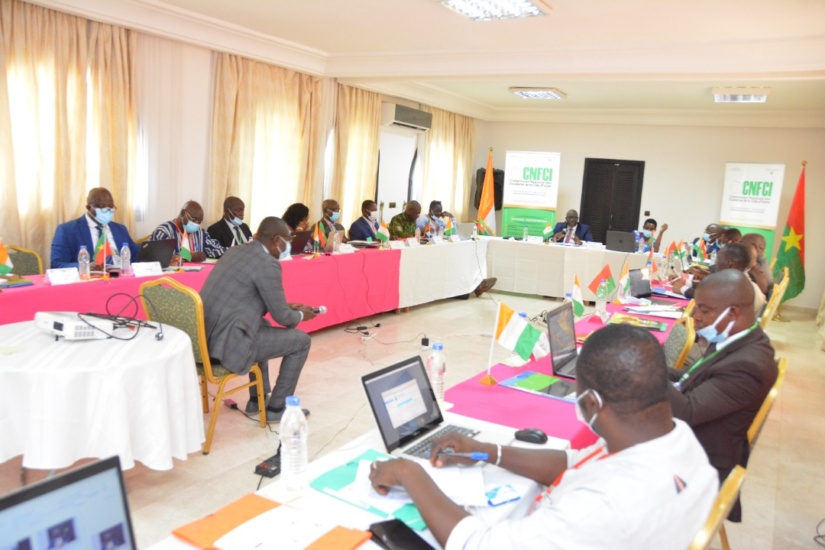