The renowned actor, who said he was excited, took to his Instagram page @johnboyega to make the announcement to his fans.

“Been plotting this movie for awhile!. We connected, collaborated and now we are ready! More than excited to announce this project to you all!

“F1 superstar by day and getaway driver by night. Ready to bring @ Gerard.McMurray vision to life,’’ he wrote.

The movie, which was directed by “The First Purge” and “Burning Sands” director, Gerard McMurray, tell the story of a formula one racing prodigy, who was forced to become a getaway driver to save the only family he has left.

According to him, the project came together under Rosenthal and Welsh’s overall deal with Netflix.

Boyega has been making major moves in front of the camera recently.

He recently starred in anthology film series “Small Axe” and “Red, White and Blue’’, both directed by Steve McQueen.

The actor has previously starred in “Star Wars: The Rise of Skywalker’’, “Detroit” and is currently in production on “They Cloned Tyrone” with Jamie Foxx. 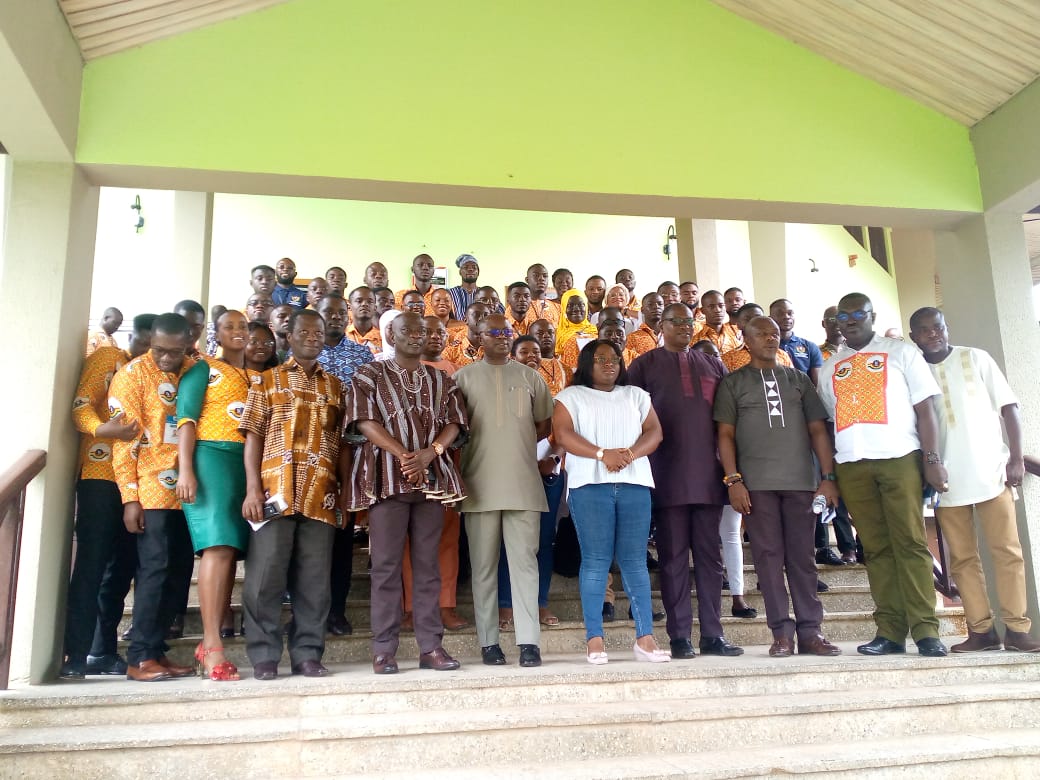 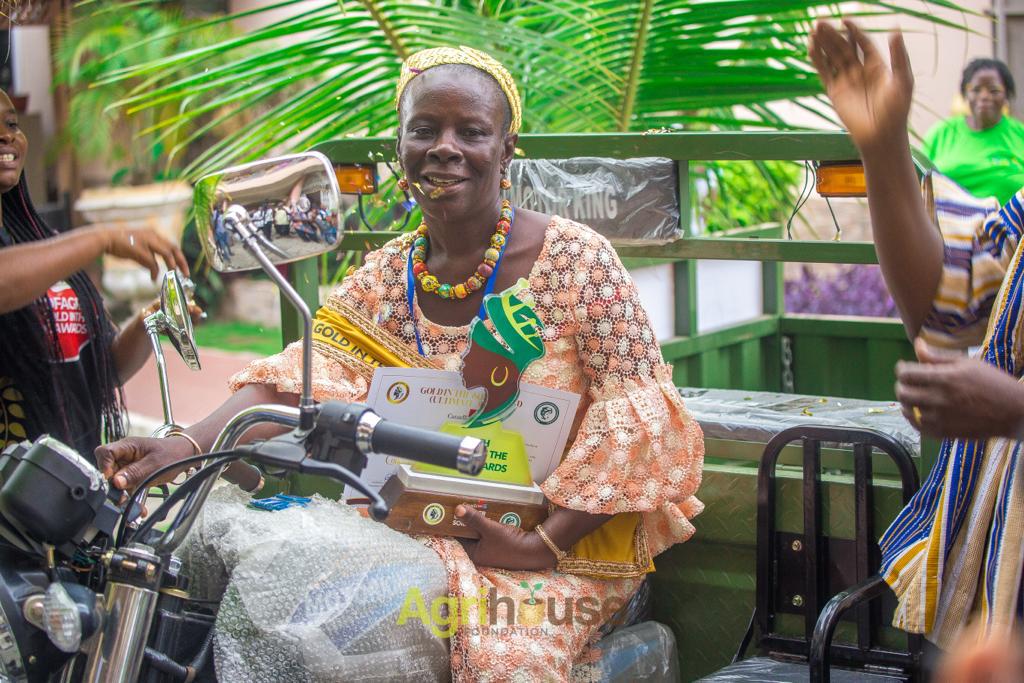 The Department of Agriculture, under the Ministry of Food and Agriculture within