Anfoega (V/R), Feb. 28, GNA – The North Dayi District Assembly has presented various items to 46 Persons with Disability (PWDs) in the District.
The items are ovens, bags of sugar, flour, knapsack sprayers, farming inputs, corn and cassava mills, fufu pounding machines, deep freezers, buckets, water pumps, cooking utensils, and walking sticks.
Mr Kudjoh Atta, North Dayi District Chief Executive (DCE), who presented the items to the beneficiaries, said it was part of the Assembly’s support for PWDs in the District.
He noted that the Assembly would no longer give out cash to PWDs but rather provide startup kits.
« We are not providing these items to you as physically handicapped. We are integrating you and you are part of the community. »
He said the Assembly also provided educational and health support to PWDs, adding that the support was a broad-based programme.
The DCE called on the beneficiaries to make good use of the items and that the Assembly would only be able to help more beneficiaries if they utilised what they received well.
He also admonished parents and guardians of PWDs to make sure the use of the items benefitted the people on whose behalf they received them.
Madam Diana Agbo, District Social Welfare Officer, noted that a follow-up made by the Department revealed that some past beneficiaries put their items to good use whilst others were not able to do so.
She appealed to the beneficiaries to make good use of the items, adding that it was essential for future beneficiaries to request items they could make good use of.
The Officer urged the beneficiaries in trading to always generate enough revenues that would help them to restock when their products were finished.
She called on them to strictly adhere to Covid-19 safety protocols.
Togbe Odoom Kumato III, Gyasehene of Anfoega Traditional Area, admonished the beneficiaries to make good use of the items received.
He also cautioned them not to forgo their items and go back to the street to beg for alms.
The District also distributed hand sanitisers and nose masks to the PWDs.

US Peace Corps is Sixty Years in Ghana

The Head of the European Union (EU) Delegation to Liberia, Laurent Delahousse, h 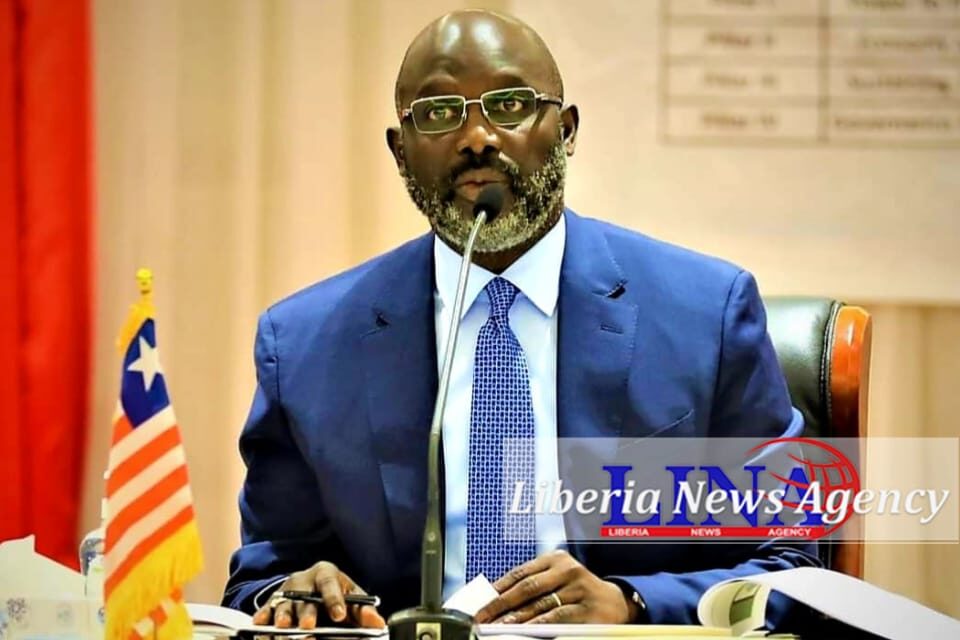 President George M. Weah has announced the immediate suspension of three of his 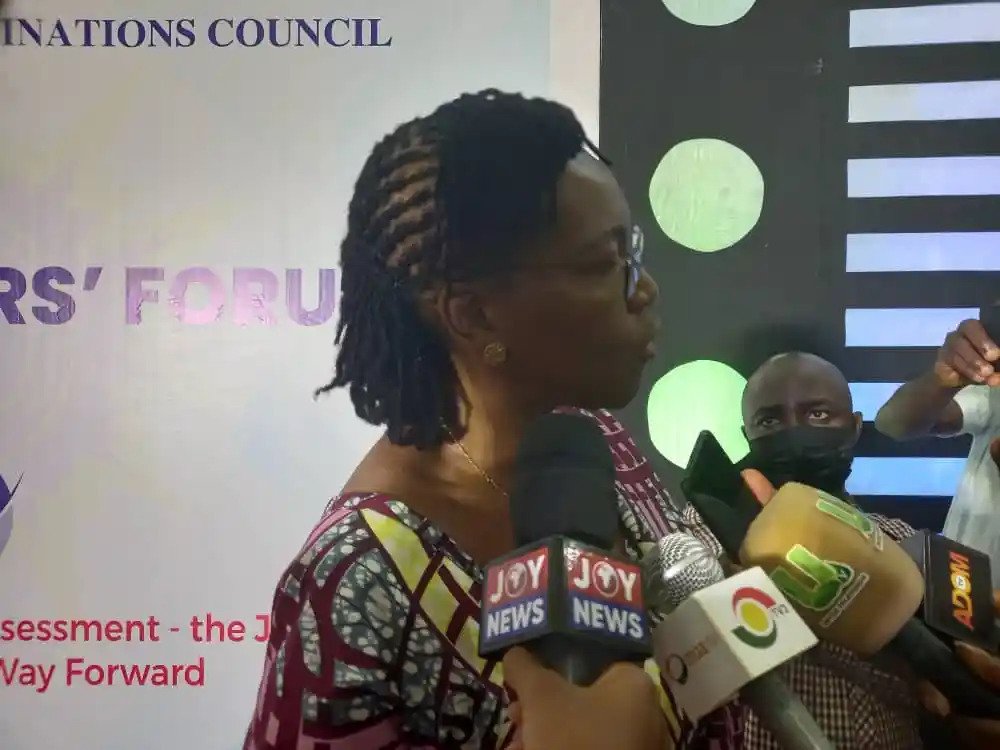