Agyako was shot dead by suspected armed robbers in Takoradi on Monday, April 12, when he was returning from the bank with his wife after withdrawing some money.

The robbers also injured his wife and made away with the bag containing the money.

Mr Darko-Mensah, while expressing regret over the incident, pledged the Regional Security Council’s commitment to bringing the perpetrators to book.

« Thankfully we have made progress in ensuring all perpetrators are brought to book, » he said.

Ghana will serve as entry point for Canadian investors – Kyerematen 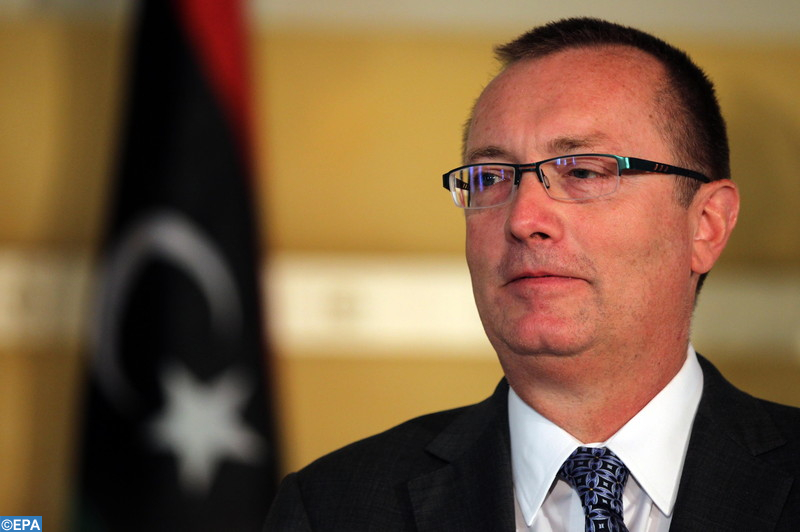 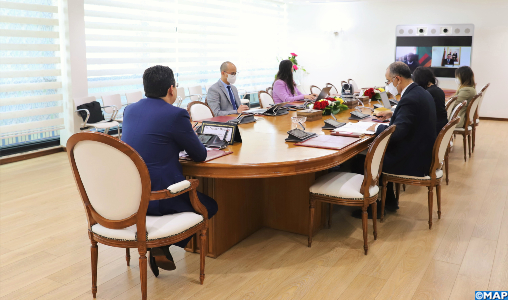