London, June 18, (dpa-AFX/GNA) – British retail sales dropped unexpectedly in May after a sharp growth in April when retail restrictions were eased, data from the Office for National Statistics (ONS) revealed on Friday.
Retail sales dropped 1.4 per cent month-on-month in May, reversing a 9.2-per-cent rise in April and confounding expectations for an increase of 1.6 per cent.
Excluding auto fuel, retail sales dropped 2.1 per cent after rising 9.1 per cent in the previous month. Sales were forecast to climb 1.5 per cent.
On a yearly basis, the retail sales volume growth moderated to 24.6 per cent in May from 42.4 per cent a month ago. This was also slower than the expected expansion of 29 per cent.
Sales, excluding auto fuel, logged an annual growth of 21.7 per cent versus 37.7-per-cent expansion seen in April and economists’ forecast of 27.3 per cent. 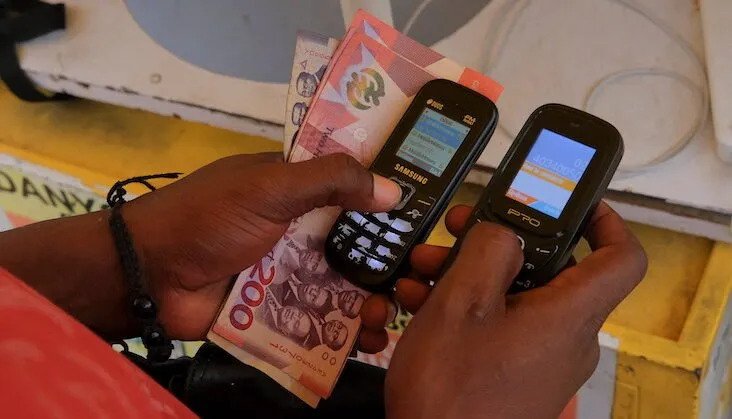 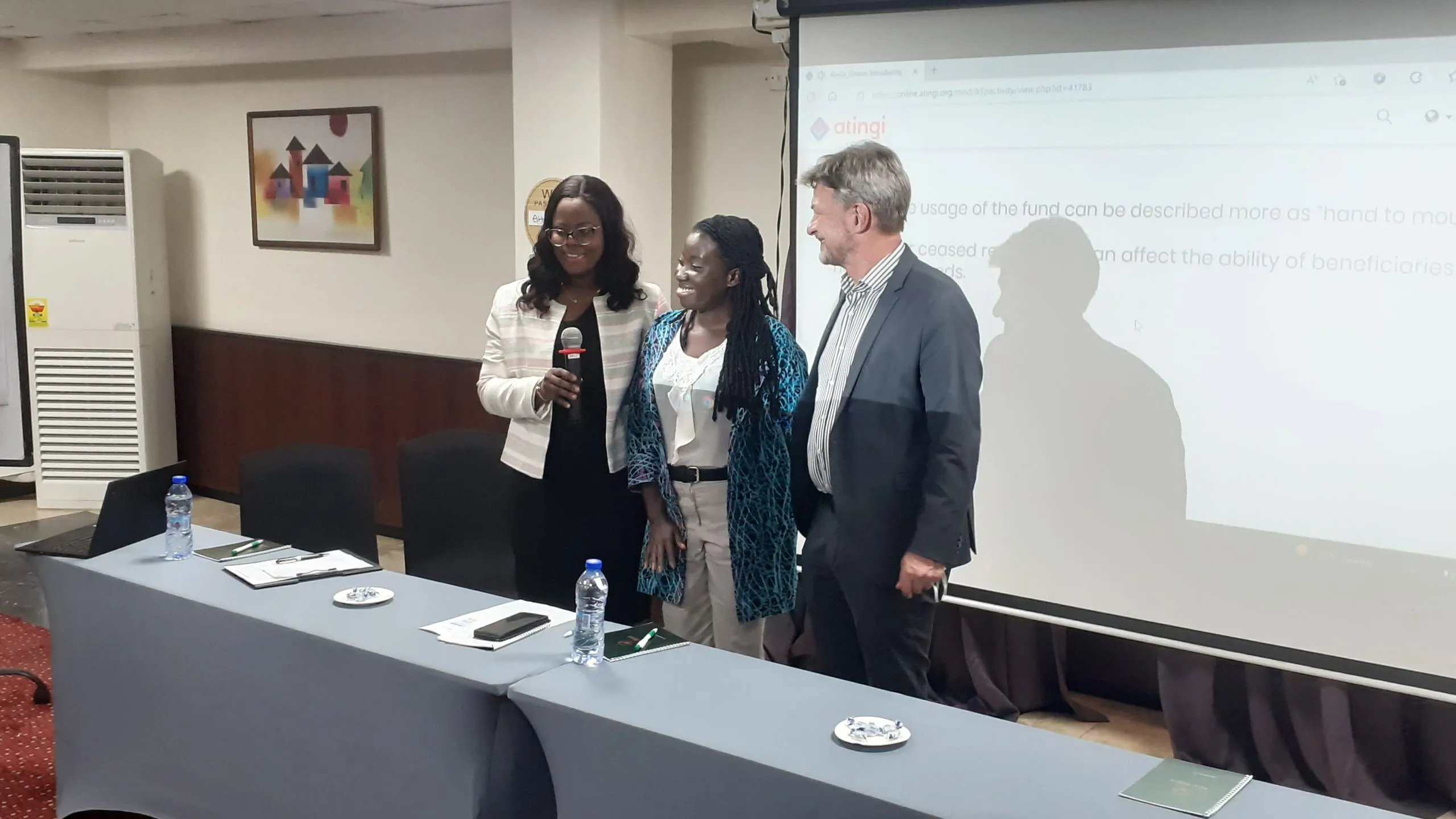 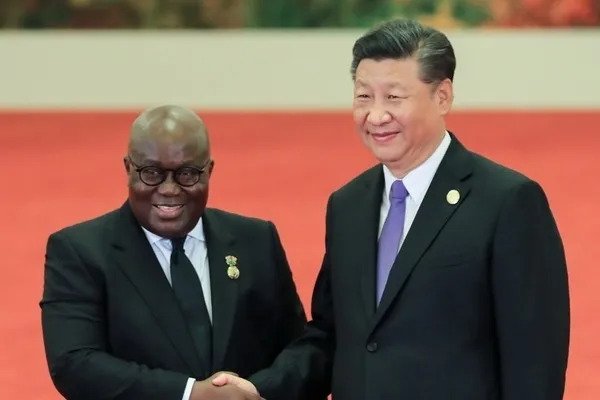 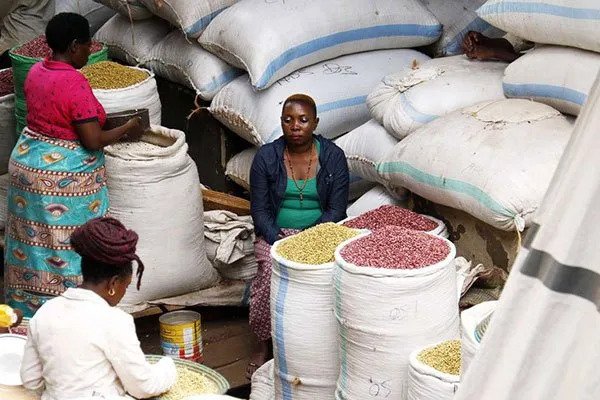