Koforidua (E/R), June 19, GNA – Mr Alex Sackey, the Eastern Regional Director of the National Commission for Civic Education (NCCE), has called on the public to cooperate with the Population and Housing Census (PHC) enumerators to generate reliable data.
He said the national exercise hinged on the efficiency of the enumerators and the cooperation of the public; both Ghanaians and foreigners.

Mr Sackey said this at a stakeholders’ meeting in Koforidua as part of the NCCE’s public education exercise to achieve success of the 2021 PHC.

The public education exercise is being organised throughout the country to raise awareness about the Census.

It includes house-to-house education, meeting with organizations, groups, use of Community Information Centres to reach members, and radio and television broadcasts.

Mr Sackey said the census, which was conducted once every ten years, was a vital tool for national development because it was the basis for planning.

“Others are the provision of data to guide policies to reduce inequality across various sections of society, obtaining information on the labour force distribution in the various industries and provision of data on employment status to inform labour policies.”

Mr Sackey urged Ghanaians to take special note of the census night because it was the reference point of the exercise and wherever people spent that night was of utmost importance.

He said the census was not meant for Ghanaians alone but all people living within the boundaries of Ghana on the Census Night, June 27, would be captured.

Participants at the Kadjebi District Directorate of the National Commission for

A magnitude-5.8 earthquake struck the port city of Iraklion on the Greek island 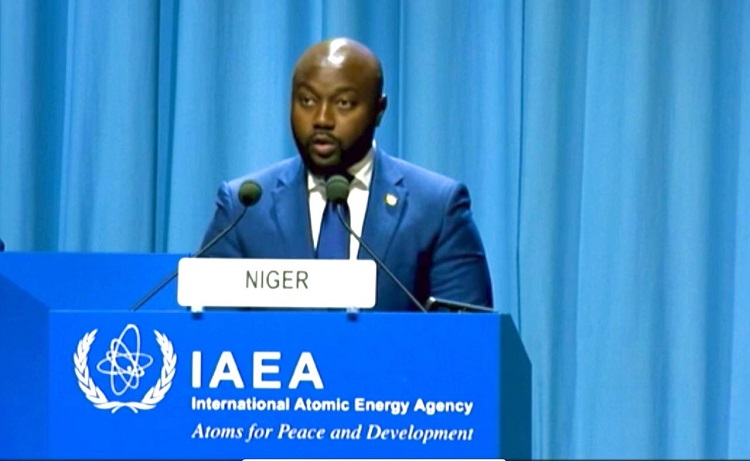 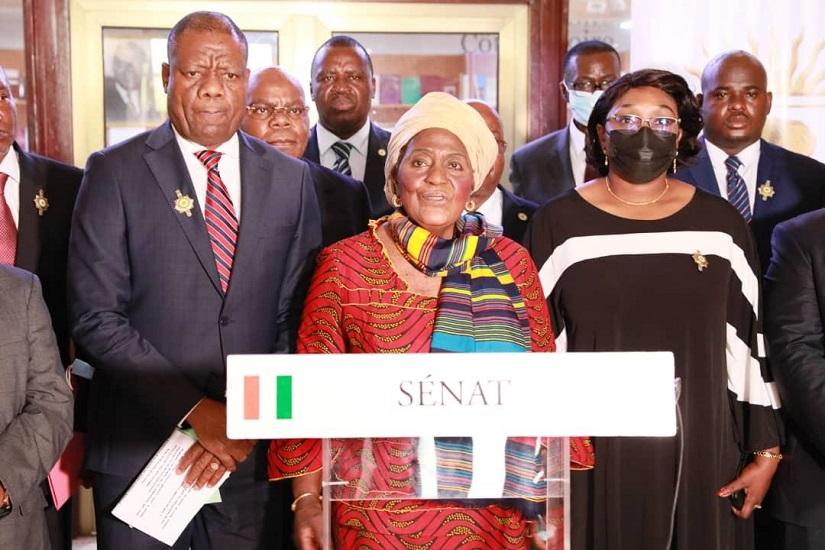 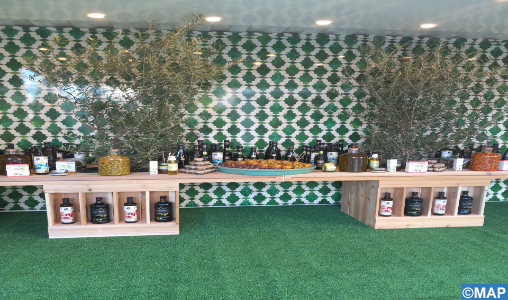