Accra, June 20, GNA – Former World Boxing Council (WBO) Junior Featherweight champion Isaac Dogboe (22-2, 15 KO’s) narrowly edged Adam Lopez (15-3, 6KO’s) at the Virgin Hotels, Las Vegas, USA to claim the North American Boxing Federation (NABF) featherweight title.
The Ghanaian boxer secured a majority decision win with two of the judges scoring the bout 97-93 and 96-94 in favour of Dogboe while the other judge scored the bout 95-95.
The bout was keenly contested with Dogboe dominating the early rounds  as Lopez struggled to deal with his power punches.
Lopez seemed to have found his rhythm from round four as he kept Dogboe on the defense but the Ghanaian boxer still delivered some incisive right hand punches.
Lopez knowing the bout was not going in his favour tried to stage a late comeback to turn the table but Dogboe’s corner led by experienced trainer James ‘Buddy’ McGirt were able to fend off the late rally from Lopez to secure the win.
It is the second win for Dogboe after he was beaten by Emanuel Navarrete back-to-back to end his title reign having defeated Chris Avalos last July. 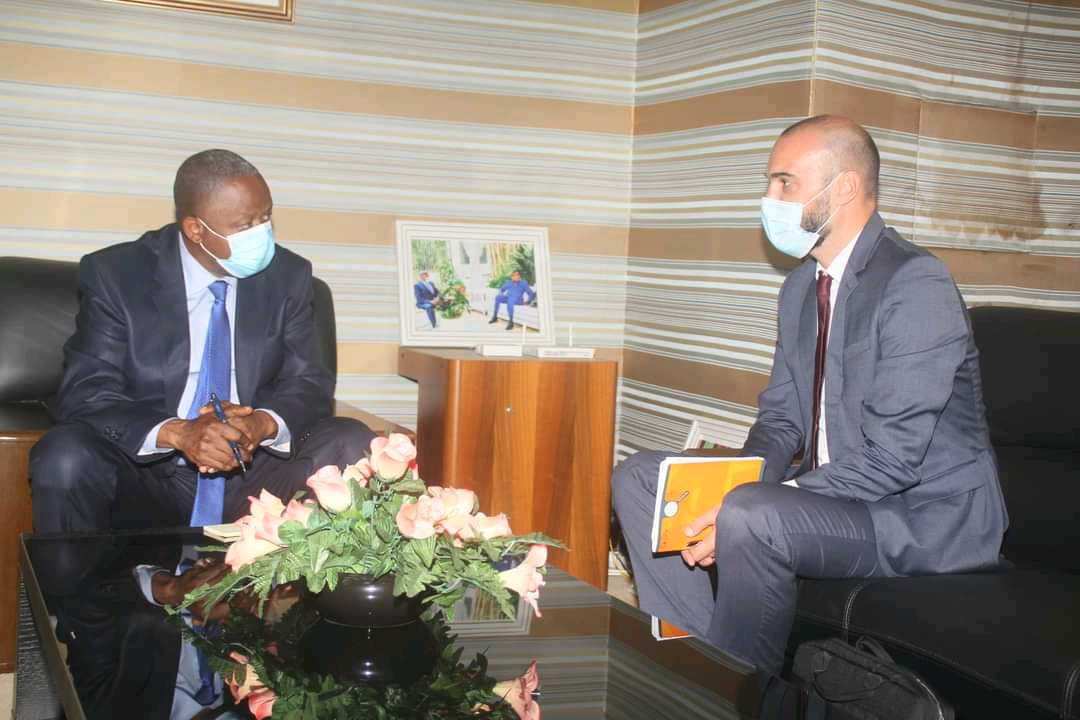 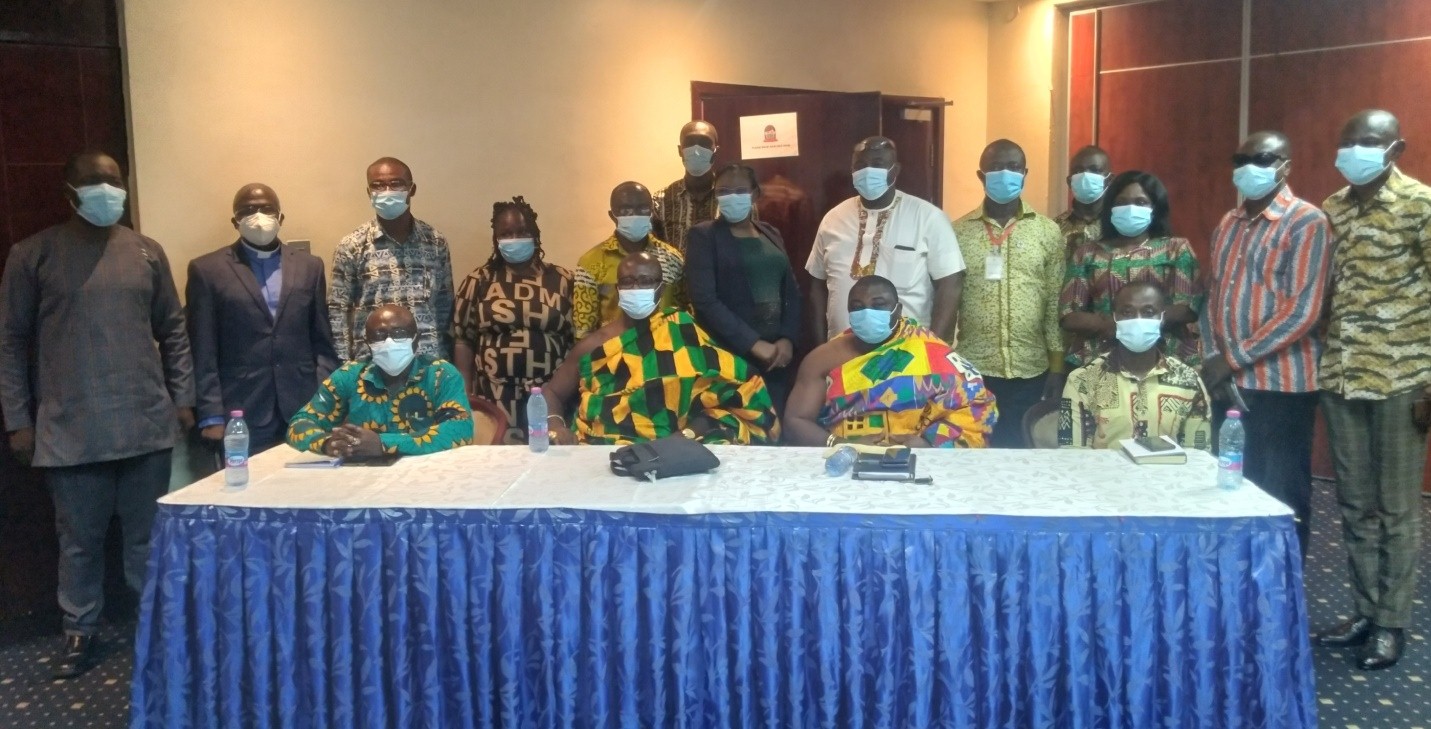