Accra, Sept. 21, GNA – Mr Kwesi Amoako-Atta, the Minister of Roads and Highways, has reiterated that no reason will be good enough to justify the exclusion of the Sissala area from the 670km European Union (EU) funded farm access roads project in the Upper West Region.

The Minister who did not minse with words in describing the situation as, « An act of discrimination » considering the fact that the Sissala area was one of the food baskets of the country, however, commended the people for demonstrating a high level of maturity in registering their grievances in a very civil manner.
Mr Amoako-Atta said this when he paid a special visit to the area to meet with Chiefs and leadership of the Sissala Youth Forum in Tumu in the Sissala East Municipality of the Upper West Region as part of a working visit to the region.
The Minister noted that the government was taking the issue seriously and announced that the government was already working on 30kms of roads in both the Sissala West District and the Sissala East Municipality.
For the feeder roads, the Minister also announced that the Sissala West would benefit from 64km package, Sissala East almost 70kms, and Wa East 63kms.
Mr Amoako-Atta said apart from this, the Wa-Han-Tumu-Navrongo road would be tarred while the Tumu town roads would be worked on and asphalted to befit it’s status as a Municipal capital.
« Between now and 2022, the road infrastructure in the Sissala area will change completely », he stated with confidence while calling on the people to be patient.
Kuoro Abu Diyaka Sukabe Ninia V, the Paramount Chief of Zini and President of the Buwa Traditional Area, re-echoed the frustrations of the people, adding that when frustrations set in, the tendency to agitate was high.
He noted that the Sissala people had been in this mess of bad roads for more than three decades, stressing that in the whole of the region, it was only the Sissala area that you could not have one kilometer of the tarred road beyond their homes.
Kuoro Ninia pointed out that over the years, the Sissala people had been striving hard to feed the country through agriculture but lamented that it appeared that their contribution was not being recognized.
He said it was even more disheartening that their town roads were equally in very deplorable condition just as the trunk roads.
He also lamented that there were good contractors in the region but those awarded contracts from the Sissala area were only those still in their experimental stages and therefore lacked the capacity to construct a quality road that could stand the test of time.
Kuoro Ninia noted that Tumu and Hamile were both border towns and presented the opportunity of self-financing road projects if the major roads connecting the two towns were in good condition.
The Paramount Chief, however, commended the government for the effort so far and appealed to the Roads Minister to live legendary footprints in the Sissala land that the people would be proud of and always remember him.
This, he said would also help bring to an end the decades of feeling marginalized and also avert any possible agitations as the people were in the tipping point of their emotions.
Mr Amoako-Atta was accompanied by Dr Hafiz Bin Salih, the Upper West Regional Minister, and Mr Amidu Chinnia Issakaku, a Deputy Minister of Sanitation and Member of Parliament for the Sissala East Constituency and other Directors from the Roads Ministry.

The Bea Mountain Mining Corporation (BM,MC) has begun renovation of the Yamasseh 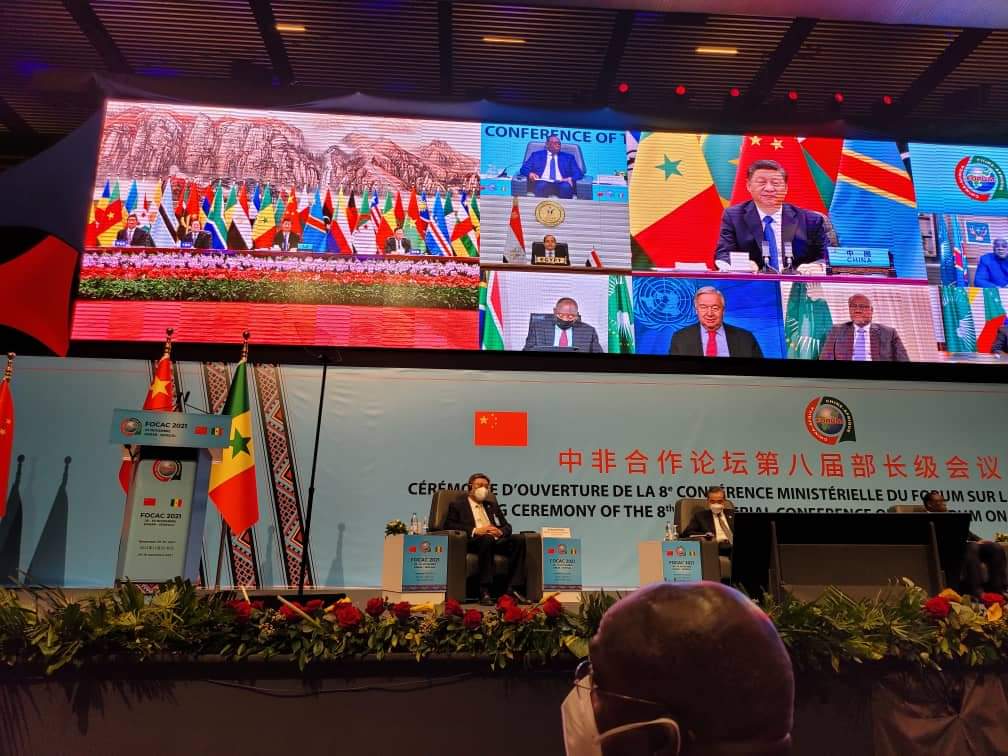 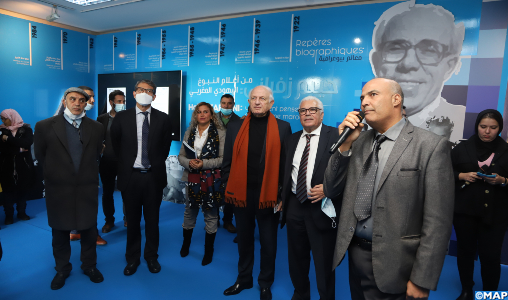