Accra, Oct. 15, GNA- The Ghana National Chamber of Commerce and Industry (GNCCI) together with its partners will hold the Africa Private Sector Summit (APSS) Series two in Accra.

The four-day event, which is scheduled to take place from Tuesday, October 19 to Friday October 22, 2021, is on the theme: “Awakening Africa’s Sleeping Giants in Implementation of Regional Economic Communities (RECs) and African Continental Free Trade Agreement (AfCFTA) – Leveraging Strategic Opportunities for Africa’s Turnaround.”

Mr Stephane Miezan, Second Vice President of GNCCI, speaking during the Chamber’s media engagement said the summit was to provide a high-level platform for industry giants, policy makers, the public sector, entrepreneurs, CEO across the continent of Africa to deliberate on topical issues.

He said the summit would help create the systems and frameworks that support the strategic opportunities for Africa’s turnaround pivoted on a Bill of Rights for an Enabling Environment in Africa for the implementation of the Regional Economic Communities (RECs) and Africa Continental Free Trade Area treaties and protocols.

He said it would also help entrench accountability through responsible and collaborative governance leadership activities to fast track the African Union (AU) Agenda 2063.

“It is also to follow up on the gains realized from Series One by diagnosing internal and external threats that can curtail the summit goals move the deliberations from planning to action-oriented implementation through intentional commitments,” he said.

He said promoting, protecting trade and investment was critical in driving a country’s development agenda within an atmosphere of cooperation and partnership.

Mr Miezan AfCFTA covered the entire African continent with a population of 1.2 billion and a combined GDP of $3.4 billion, adding that intra-African exports stood at about 17 per cent of total continental exports.

He said increasing the share would go a long way to increase value addition, enhance employment creation and improved incomes and livelihoods and ultimately lifting millions out of poverty.

“A World Bank study states that if Africans implement this agreement effectively, there is an opportunity by the year 2035 to lift 100 million Africans out of poverty with additional 30 million Africans being lifted out of extreme poverty,” he added.

The Second Vice President said it would bring awareness on wealth creation on the African continent given the available abundant resources to promote Africa’s competitiveness globally.

Mr Nelson Godfred Agyemang, General Secretary of APSS, said the series one of the summits identified challenges facing the private sector business and trade in Africa and seek to identify the things they had to worked on for an environment of doing business in Africa.

He said the series two was to identify the enablers that would propel a private sector led implement of the various protocols, including the RECs protocols and the others culminating in the AfCFTA.

He said that after the review they would re-strategies to strengthen the intervention and go back and implement them and have a fourth series in another country for further deliberations. 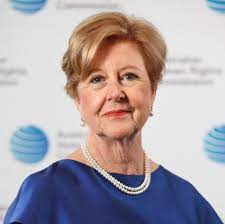 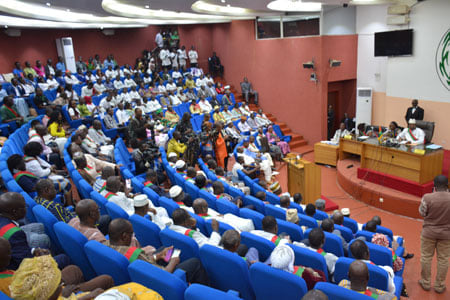 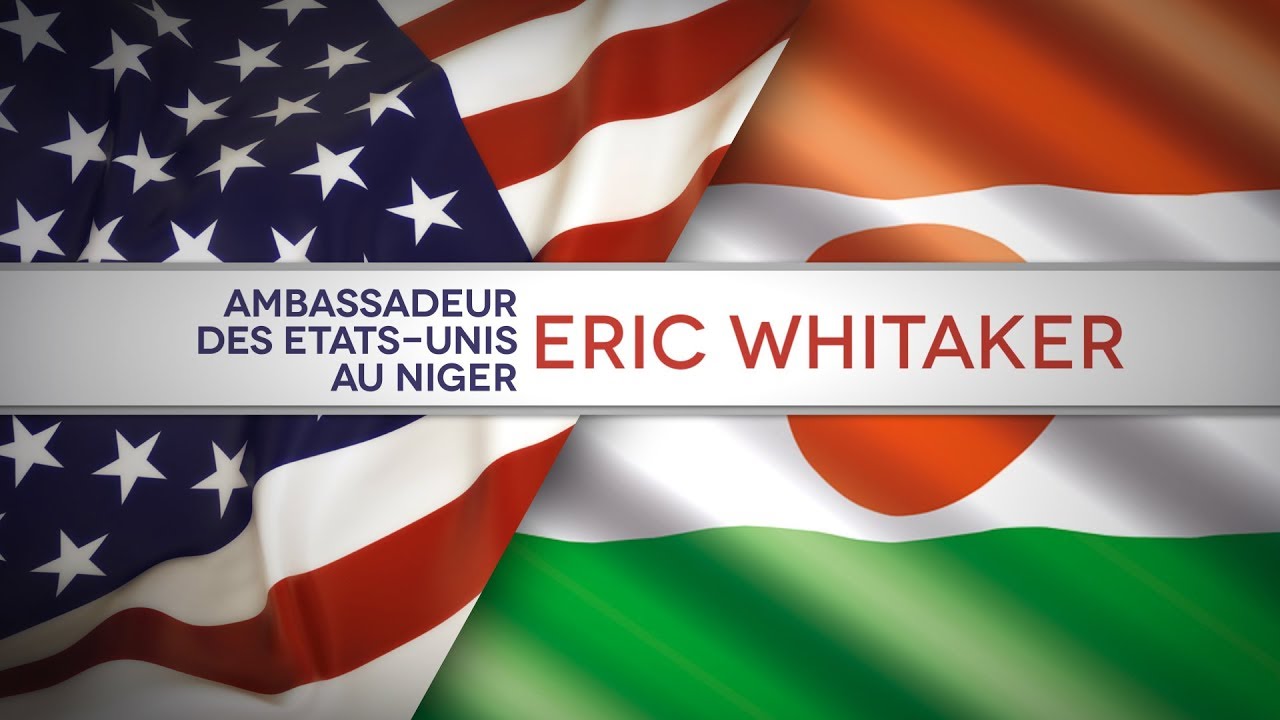