Morocco Commended for Progress Made in Women’s Rights

Accra, June 25, GNA -President of the African Human Rights Watch, Mr Abdelwahab Gain and President of the Sahara Center for Studies and Research on Development and Human Rights, Professor Shaibatah Mrrabih Rabou have congratulated the Kingdom of Morocco on its progress in women’s right.

The experts noted that the Kingdom’s voluntary actions taken by King Mohammed VI to improve women’s rights, in particular the recovery of the legal age of marriage and the affirmation of the principle of equality of men and women in family relations, which are now enshrined in the Family Code, was commendable.

They were also pleased that the Moroccan Constitution of 2011 prohibits all forms of discrimination – a provision that is repeated in several pieces of legislation.

Following an exchange of opinions with members of the Moroccan delegation on the issues that caught the attention of the Committee’s experts, Mr Gain and Prof. Shaibatah observed that Morocco’s compliance with its obligations under the International Convention on the Elimination of All Forms of Discrimination against Women; Contacting eight expert members of the UN Committee before and after the review sessions, from Peru and Spain; and the measures taken by the Government to ensure guarantees of women’s rights before the judicial system, women’s political participation, economic empowerment and the right to employment, health care and social security. 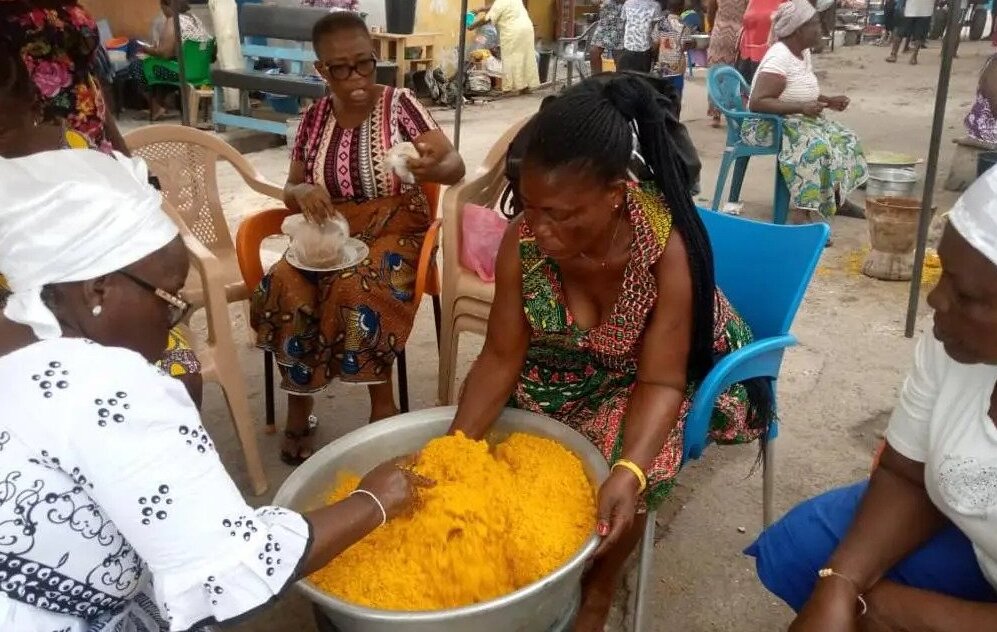 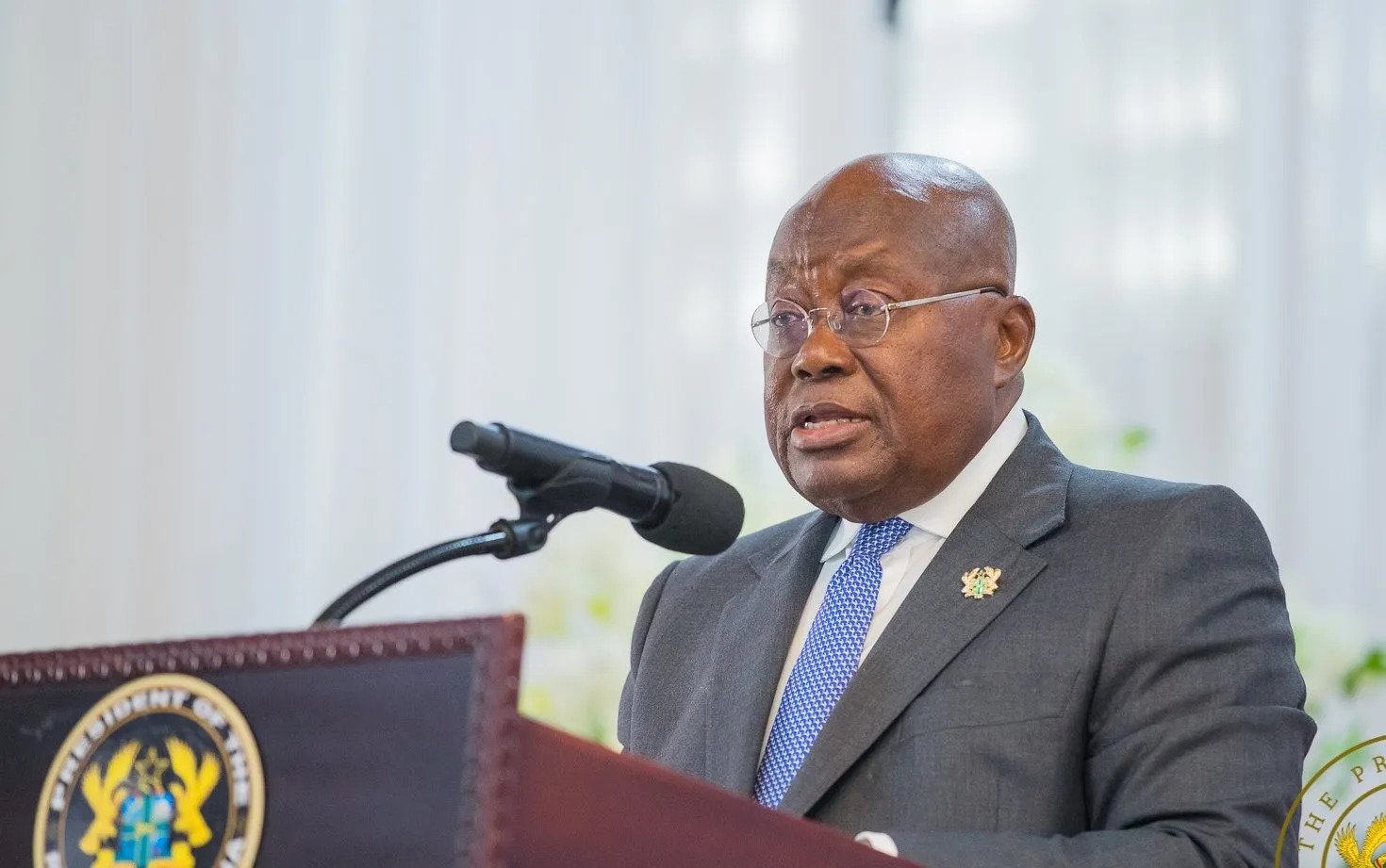