Bolgatanga, June 26, GNA – The rising cost of production in the agricultural sector has forced many farmers in the Upper East Region to reduce their farm sizes.
Mr John Akaribo, a peasant farmer at Vea in the Bolgatanga Municipality said Apart from the increase in cost of fertilizer, traction cost has also increased at a time that farmers are preparing their lands for cropping.
Mr John Akaribo, a peasant farmer at Vea in the Bolgatanga Municipality said, for the past two years, he had cultivated five hectares of rice but due to ill health and the high cost of farm inputs, he could only cultivate two acres this year.
He noted that rice cultivation required so much fertilizer without which one could not get a good harvest.
Mr Akaribo who spoke to the Ghana News Agency in an interview in Bolgatanga, lamented over current prices of farm inputs and feared that farmers whose farms were yet to be ploughed, would pay higher for the service due to the increase in fuel prices and high demand for tractor services as the rains increased.
He expressed shock at the current state of agriculture in the country, saying, “if agriculture is the backbone of our economy, it should be detached from politics for it to thrive,” he stressed.
He explained that this year, he, and his colleague farmers were shifting from fertilizer intensified crops to sorghum and soya bean which did not need so much fertilizer and had a good market.
Mr Samuel Abiayega, a rice farmer and once a regional award winner at the Fumbisi rice valleys in the Builsa South District, said he had reduced his rice farm from 260 hectares to 100 hectares to enable him concentrate on soya beans which did not require much fertilizer.
He said the challenge of buying fertilizer was a daunting one and noted that last year, some subsidized fertilizer was sold for GH¢ 80 while others went for GH¢ 205 and in 2022, the same was being sold at GH¢150 for 25 kg and GH¢320 for the 50kg.
He said the Yara Activa fertilizer was currently being sold at GH¢400 per bag and added that it was the quantum of fertilizer needed to cultivate per acre that made it difficult for them to afford.
He said chemicals used for the preparation of the farms after broadcasting rice seeds to control the weeds were sold between GH¢18.00 to GH¢20.00 last year but presently, cost between GH¢50.00 to GH¢70.00
He also noted that farm hands charged by day from between GH¢20 to GH¢30 last year but had increased it to GH¢50 and GH¢60 this year, 2022.
Mr Isaac Pabia, the Regional Chairman of the Peasant farmers Association of Ghana said in an interview said though there was fertilizer in the system, the prices were too high and that was deterring the farmers from accessing it.
He said members of the association have been encouraged to explore other means of fertilizing their farms such as using organic fertilizer, either in granular or liquid form. 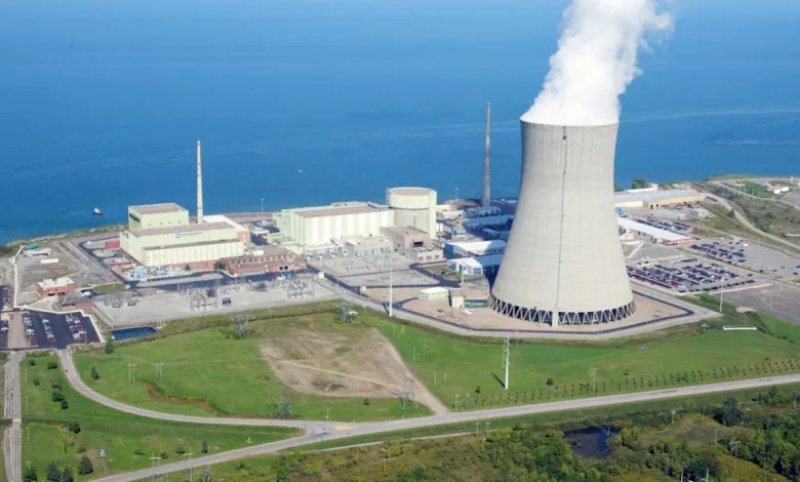 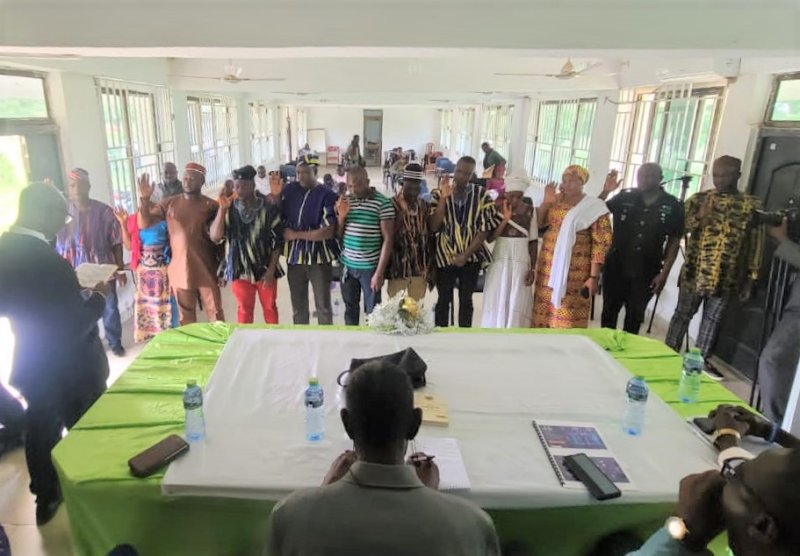 In order to showcase progress made in terms of scientific research in Liberia,