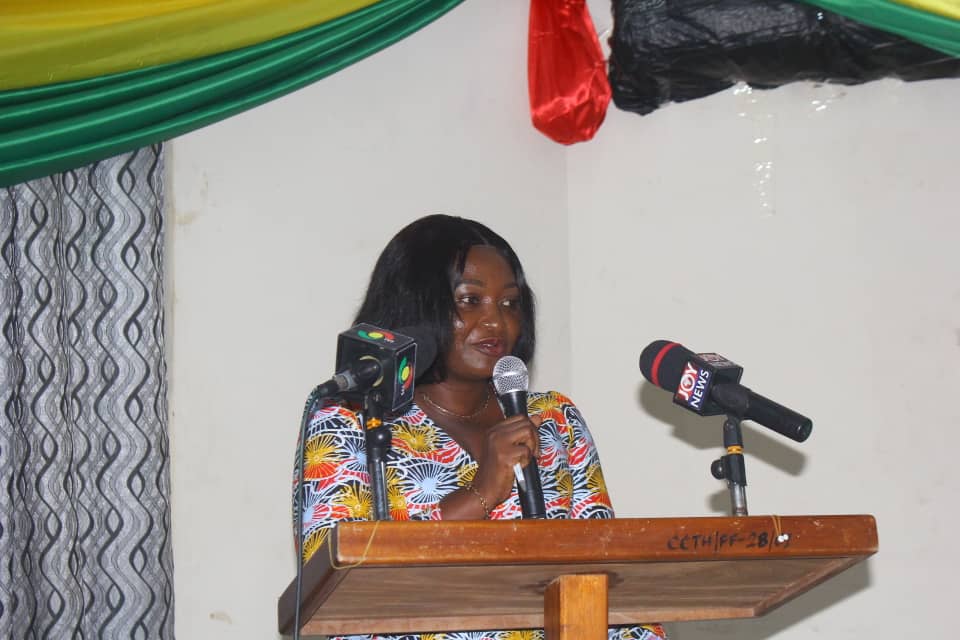 Cape Coast, July 2, GNA – The Cape Coast Teaching Hospital (CCTH) and the Himalayan Cataract Project (HCP), an NGO committed to eliminating avoidable blindness, have cut the sod for the construction of an ultramodern eye surgical and training centre to help fight the incidents of preventable blindness in the country.

The Surgical Eye Centre of Excellence was born out of a collaboration between the two entities to restore the sights of thousands of poor and needy Ghanaians through free cataract surgeries.

The facility, expected to be completed in 18 months at a cost of one million Dollars, would enhance access to eye health care and boost the eye care specialist strength of the country through training.

Among other facilities, the centre would have two theatres, four consulting rooms, a vision testing room, male and female wards, an optometry unit, a pharmacy, a procedure room, library, lecture room and conference room.

For the most part, eye surgery and its related activities including screening, transportation, accommodation, feeding and post-operating medications would be offered for free for patients who cannot afford.

Dr Eric Kofi Ngyedu, the Chief Executive Officer (CEO) of CCTH, speaking at the ground-breaking ceremony in Cape Coast, observed that cataract blindness, even though avoidable, accounted for one third of blindness globally.

In the case of Ghana, he said, it was mostly due to the inability of patients to afford the cost surgery, which was about the Cedi equivalent of 50 dollars.

He said, the hospital, in partnership with HCP, since 2019 had been able to screen more than 34,850 people for cataracts and restored the sights of 4,731 in the Central and Western regions through high-volume outreach programme.

“This is in support of the Government’s Universal Health Coverage agenda and as a tangible contribution towards the achievement of health-related SDGs for the country,” he said.

Dr Eric Kofi Ngyedu, however, noted that the cost of 50 dollars per sight restored weighed heavily on the coffers of the hospital, and therefore, the hospital had set in motion a process to create a sustainability fund.

One other strategy to sustain the programme is to train more health professionals, especially ophthalmologists, he said, to beef up the only two at the hospital.

The CEO expressed gratitude to HCP and the American Schools and Hospitals Abroad of USAID for their support in various forms over their years of collaborations.

Mr Kwaku Agyeman Manu, the Minister of Health, in a speech delivered on his behalf by Mrs Justina Marigold Assan, the Central Regional Minister, said about 1.2 million people had visual impairment in Ghana and required the attention of eye health service providers.

He further indicated that 55 percent of the blindness was caused by untreated cataract while glaucoma accounted for 19.4 percent.

“This means that if cataract alone is dealt with, then half of our problems of blindness would have been resolved,” he noted.

He further observed, however, that half of the people suffering from cataract were unaware it could be treated while 95 percent of people with refractive error did not have glasses.

“The statistics are very alarming and, therefore, the Ministry is calling all stakeholders – the private sector, non-governmental organisations, and individuals to support government’s efforts to improve eye health services in Ghana,” he appealed.

On his part,  Ahunabobrim Prah Agyensaim VI, the Omanhen of Assin Owirenkyi Traditional Area (Assin Kushea) and member of the Central Regional House of Chiefs, who chaired the event called for a review of the free nature of the programme in order to sustain it.

He proposed that the programme should be made free for only those who truly could not afford the cost of their surgery and other related services.

“Continue with the freeness but for some of us who can pay, why not let us pay? It will be unfair for a person like myself to access the services of the centre for free because I can afford to pay.

“We should be able to sustain this project, it must not fail,” he stressed.

The country representative of HCP, Mr James Addy, describing the cataract situation in Ghana as serious, pledged the commitment of his organisation to combatting the condition through partnerships with various institutions in the country.

“Everyday people are going blind from cataract and therefore we will continue to work as long as we can support the government and Cape Coast Teaching Hospital to deliver,” he said.

For her part, Mrs Assan commended the hospital and its partners for their tremendous achievements and pledged the support of the Regional Coordinating Council for the project.

“We will get our various Metropolitan, Municipal and District Chief Executives to support your outreach programmes so that we can get a lot more people who have these serious problems to access the facility not because it is free but because they can also support in giving out something to save a life,” she said. 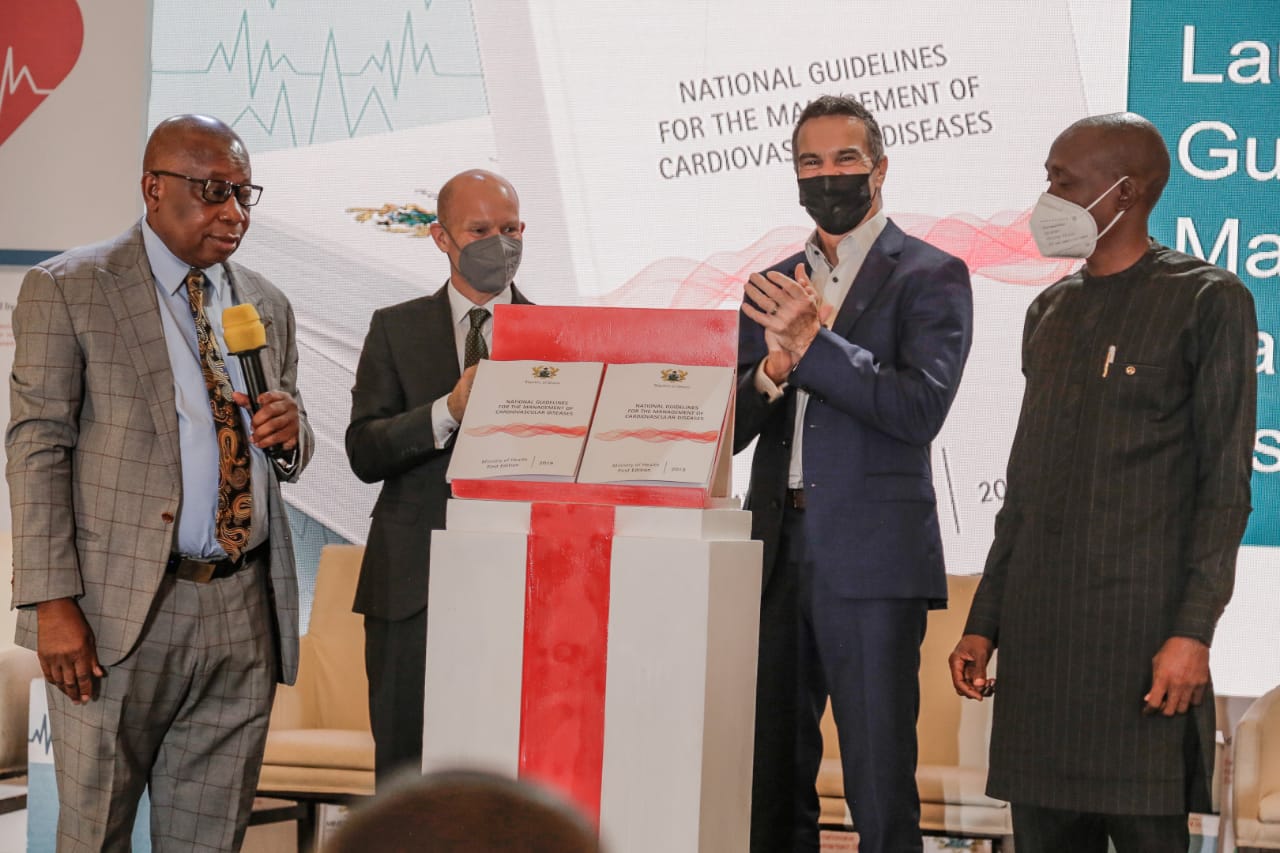 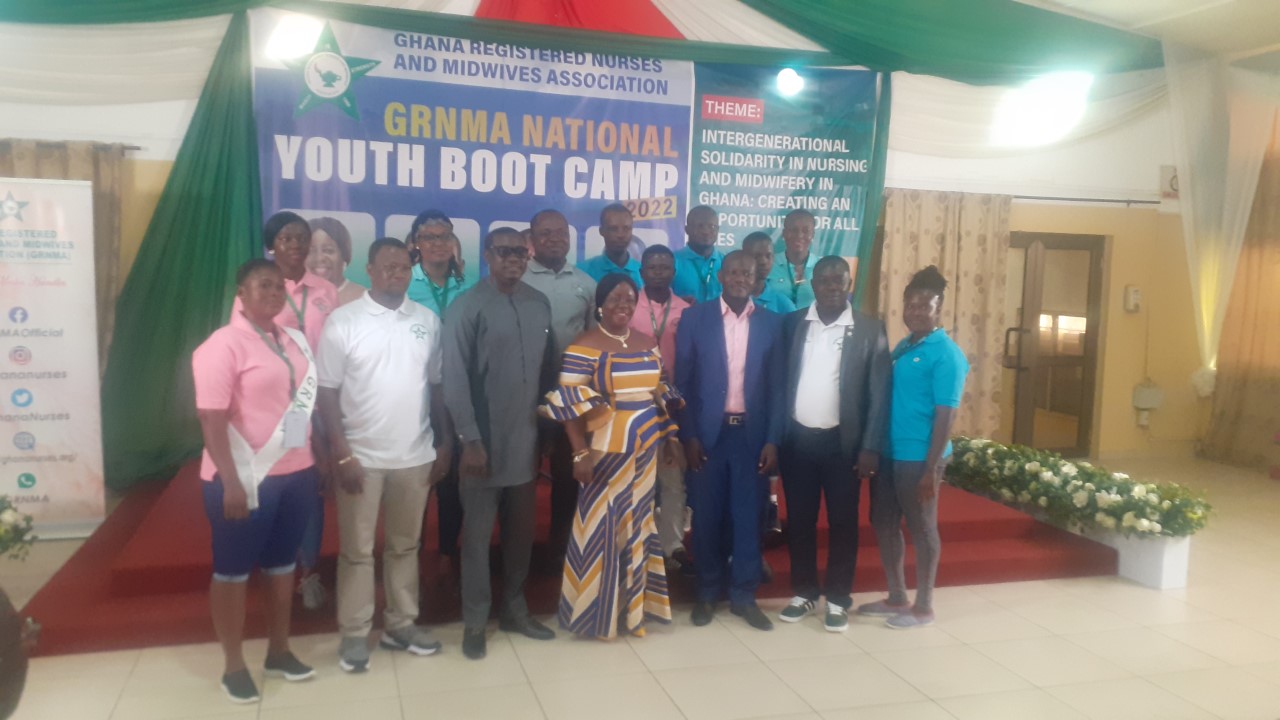 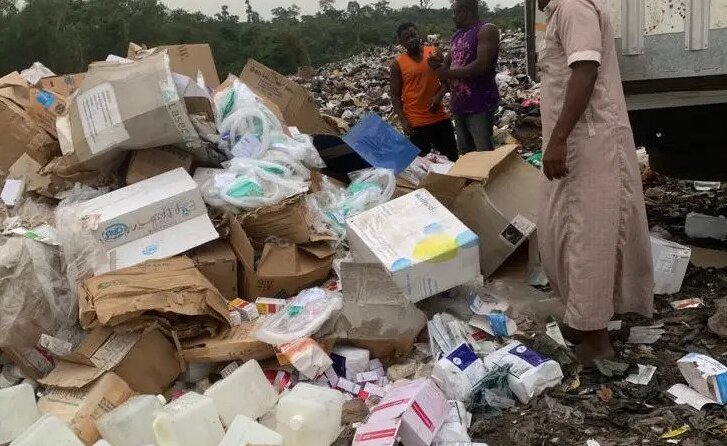