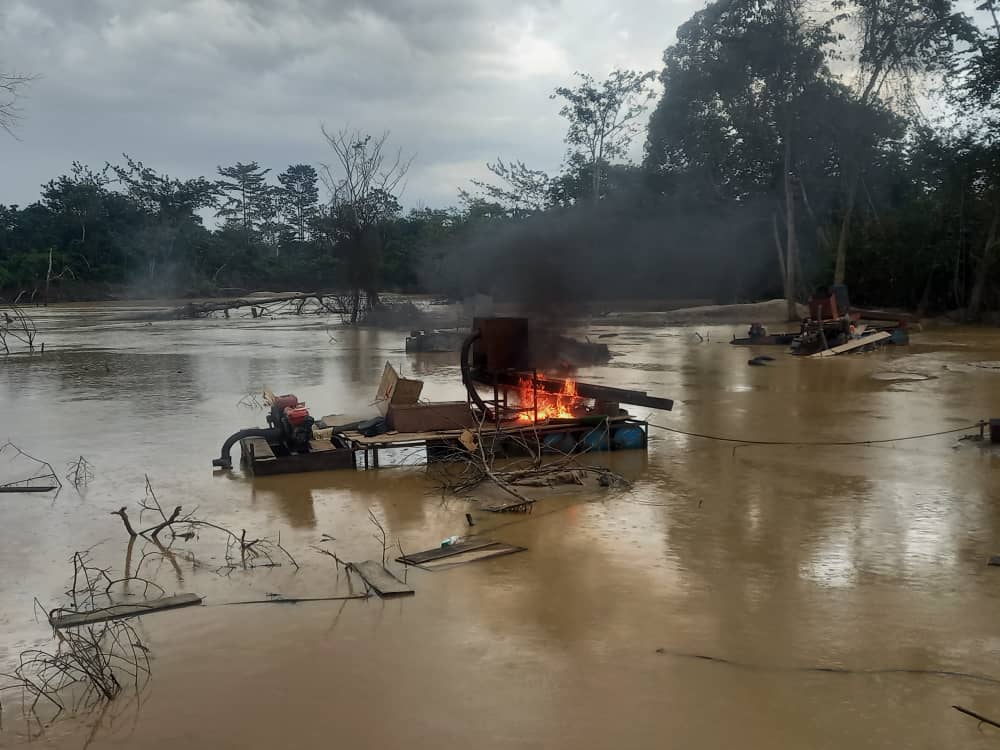 Sunyani, Dec.08, GNA – Dr. Henry Ofosu Addo, an Environmental Parasitologist and a researcher, has predicted that Ghana might import water in some years ahead if conscious efforts are not made to stop illegal mining (galamsey).

He said human health was connected to the environment alongside its beautiful water bodies which nature has endowed Ghana with, but unfortunately these were gradually being destroyed by unpatriotic and economically self-seeking Ghanaians.

Dr. Addo, a former lecturer at the Catholic University of Ghana who made the prediction in an interview with the Ghana News Agency in Sunyani was sharing his thoughts on the impact of ‘galamsey’ activities on the environment, adding that rivers played important roles in the socio-cultural and religious lives of many people in Ghana and had served Ghanaians since time immemorial.

He said rivers had been the major source of water for both drinking and other domestic purposes for greater majority of Ghanaians and therefore, appealed to both government and all patriotic Ghanaians not to remain unconcerned by allowing the ‘galamseyers’(illegal miners) to destroy the nation’s water bodies.

Dr. Addo expressed worry that during illegal mining operations, dangerous chemicals like mercury are released into the water bodies, which had serious consequences such as killing all forms of life in the water bodies.

“The fishes in the water take the mercury in and are harvested for human beings to consume, thereby killing ourselves indirectly,” he emphasised.

Dr. Addo said illegal mining operations released significant quantity of mercury into the air leading to severe damage to soils and water with attendant health concerns on human beings including damage of the brain and other health complications.

“We all need to pay attention to the situation since ‘galamsey’ has become a systemic problem not only restricted to small parts of the country, but it is widespread nationwide destroying our water bodies and threatening our existence,” he stated.

“The situation will be disastrous, and posterity will not forgive us if we remain unconcerned.”

Eggs have the potential to prevent strokes and diabetes 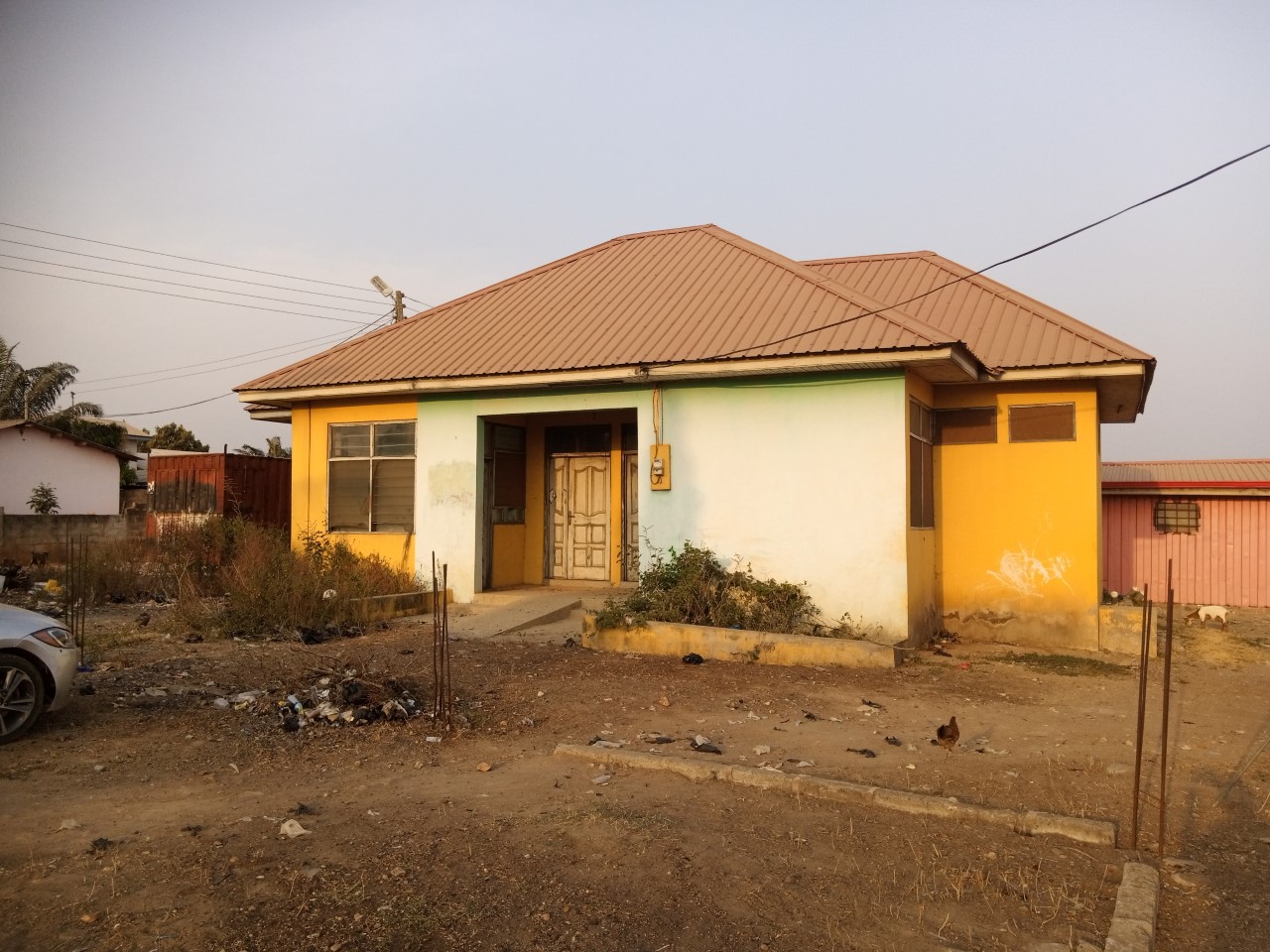 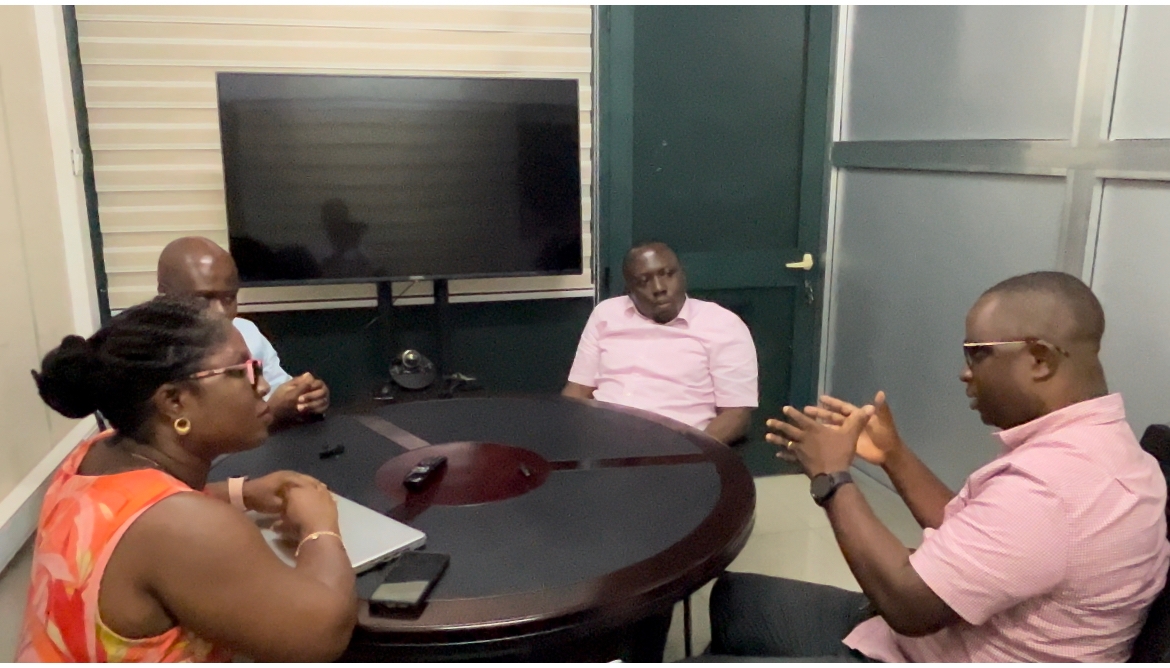 Ghana has begun strengthening and building technical capacities of institutions 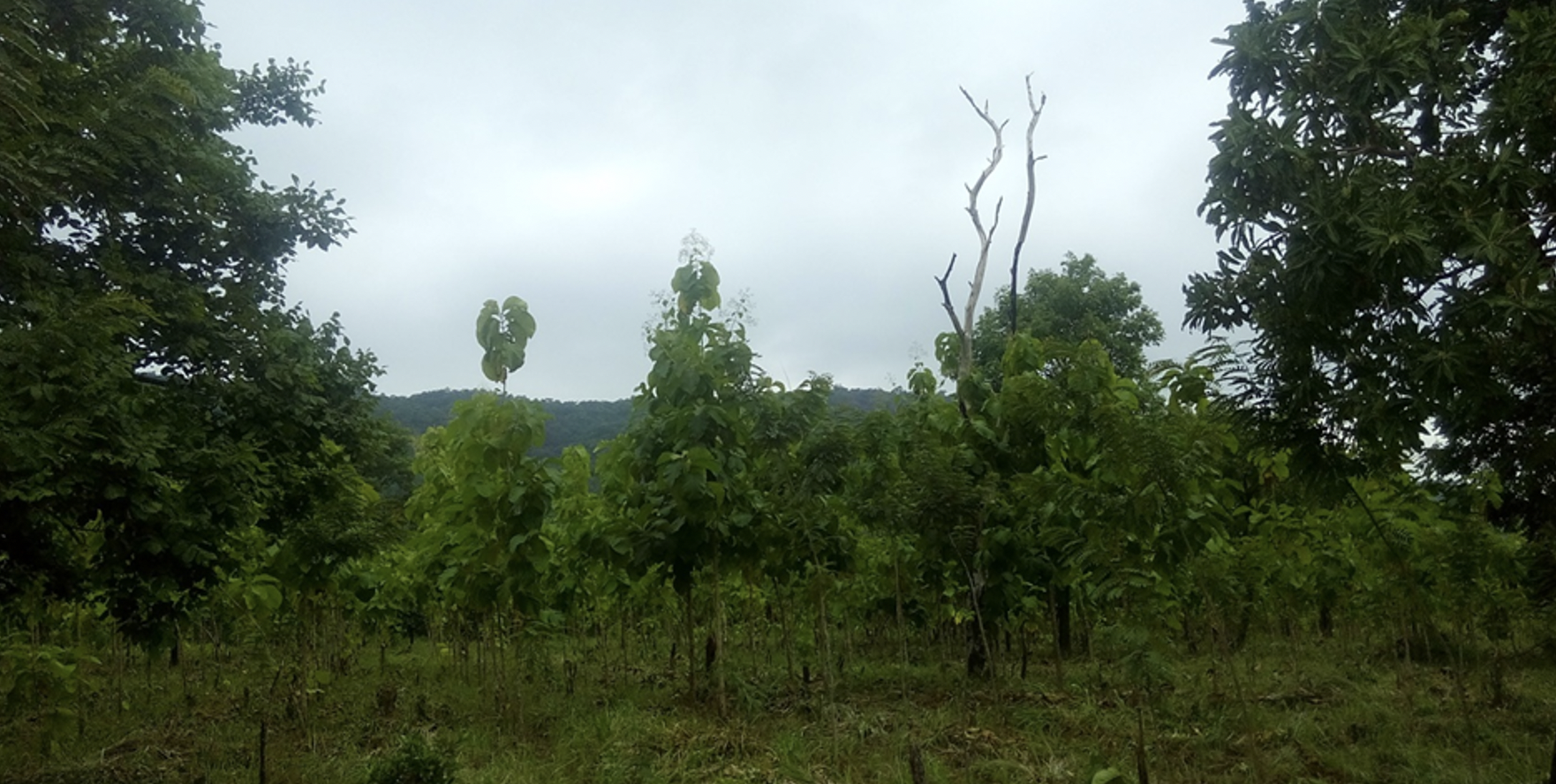 The ban on bushfires in the Dormaa Municipality is still in force, Station Offic