Ejimbi of the Department of Community Medicine, Ahmadu Bello University, Zaria, stated this in Kaduna during a virtual Scientific Conference as part of activities to commemorate the 2022 physician week.

The professor made the call in a paper entitled, “The Healthcare System and the 2023 Democratic Transition: The Time to Change the Narrative”.

She equally urged the Federal Government to address human resources crisis in the sector, country and brain drain, and improve motivation of health workers to foster industrial harmony.

Ejimbi expressed dissatisfaction that the country’s healthcare system performance was ranked among the worst in the world, ranking 187 out of 191 nations by the World Health Organisation.

“Our health outcomes compete with the worse performing countries and they remain consistently below Africa’s average.

“Life expectancy at birth is just over 54 years, the fifth lowest in the world.

The professor noted that each year, more children under age five die in Nigeria than anywhere else in the world.

“Coverage with high impact cost effective interventions remains poor and ranks among the poorest on the continent,” she added.

She noted that only 57 per cent of children between 12 to 23 months receive Penta 3 vaccines and only 50 per cent of women deliver under the supervision of SBA.

“Contraceptive prevalence rate has remained abysmally low at less than 15 per cent and has shown little progress in the past 30 years.”

She said for the country to make progress towards universal coverage by 2030, it should increase the proportion of the population to be protected from financial risk in using health care services.

“Expand coverage of the population that benefits from the services, beginning with the most vulnerable, range and quality of services should be expanded on all parameters.

According to her, the cause of the country’s healthcare system underperformance are largely issues of governance and financing.

She advised that health advocates and the medical association develop an evidence based health sector, conduct situation analysis and be conversant with national policies and level of implementation.

“Also NMA could do a quick poll to find out from members and other stakeholders priority health issues for the next election.”

The News Agency of Nigeria reports that the Federal Government has allocated N1.17 trillion to the health sector, representing 5.75 per cent of the N20.5 trillion proposed budget for 2023.

However, N5.75 per cent fall short of the 15 per cent of the total budget benchmark allocation to the sector as recommended by the Abuja Declaration 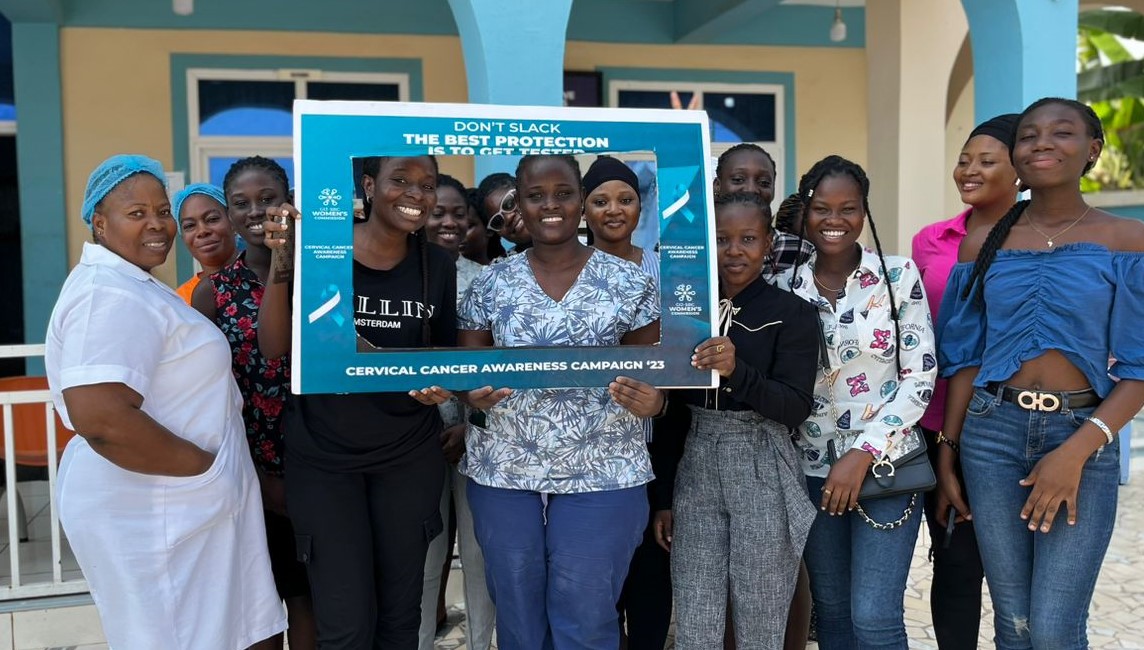 Ms Aba Akoto, a nurse at the Peace and Love Hospital at Baatsona in Accra has ur 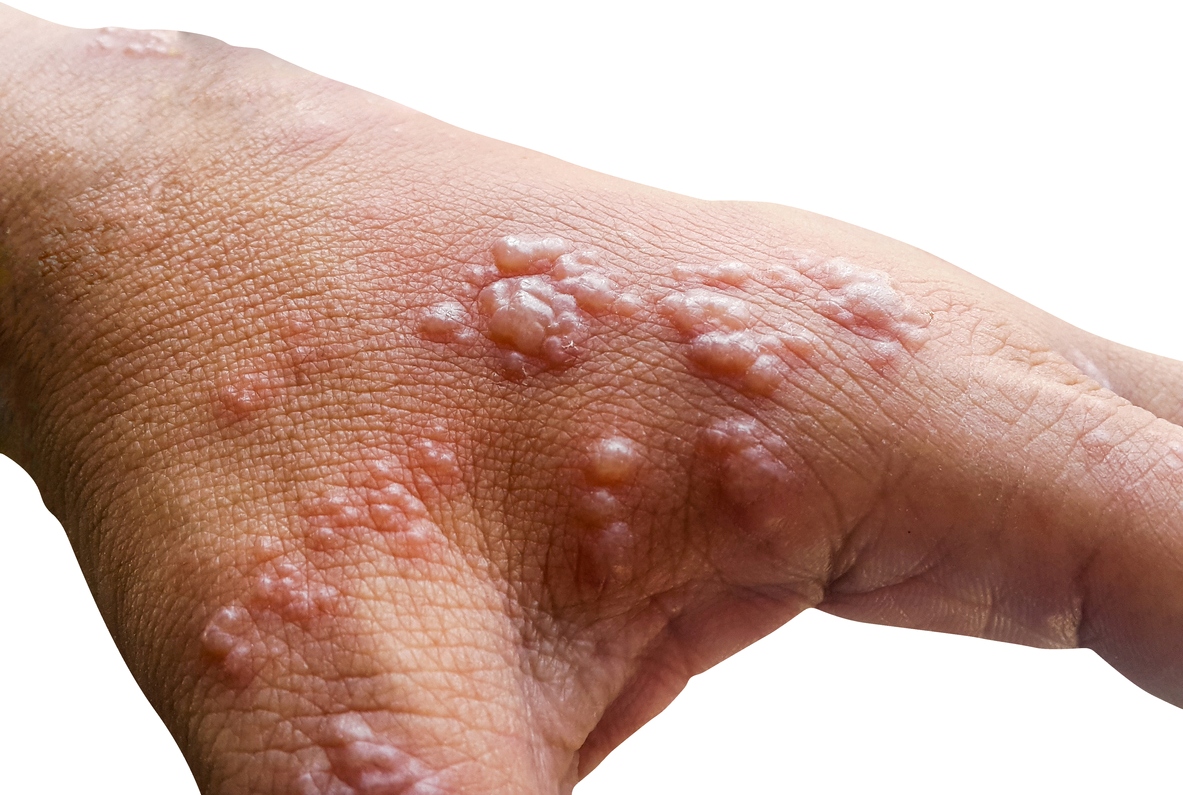 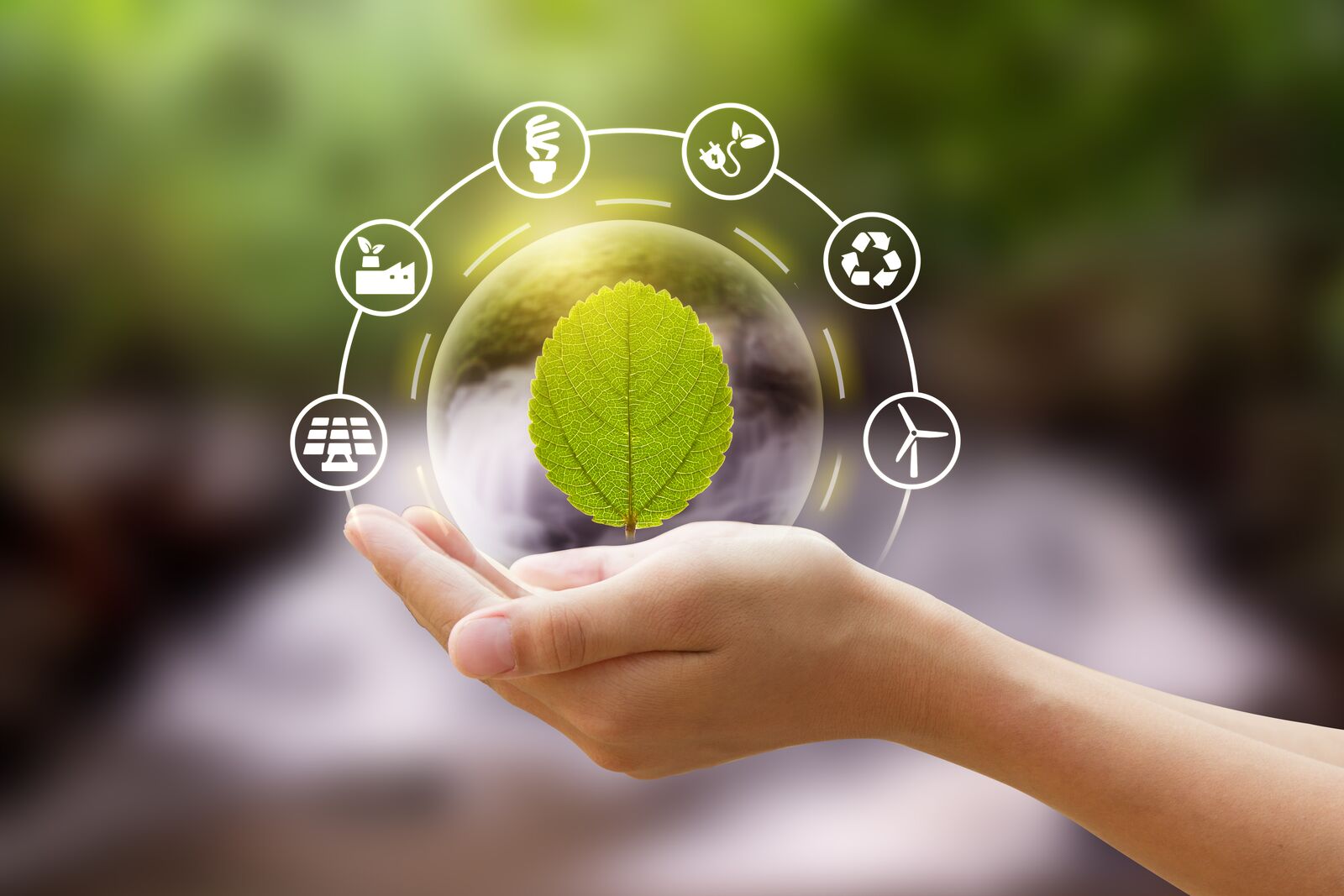 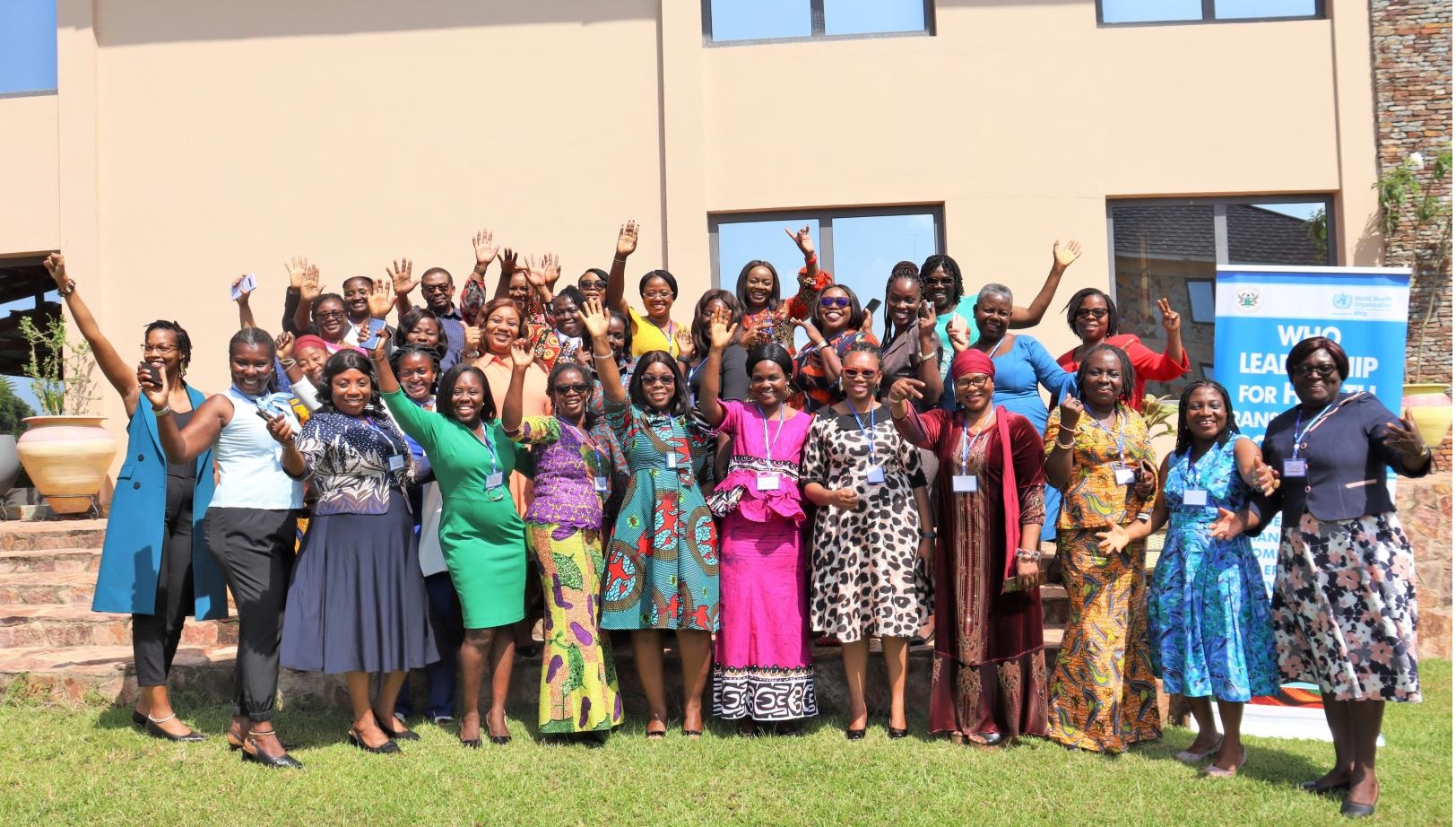