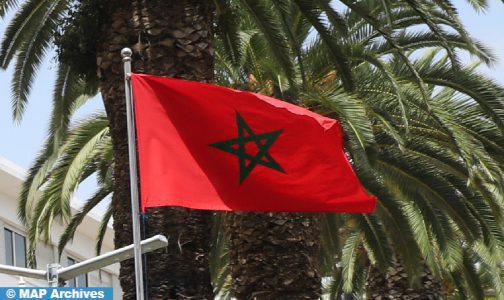 Nairobi, 07/12/2022 (MAP) – Morocco was elected, Wednesday in Nairobi, to the presidency of the Permanent General Assembly of the Economic, Social and Cultural Council of the African Union (ECOSOCC-AU).

During the elections held on the occasion of the 1st ordinary session of the 4th permanent general assembly of ECOSOCC-UA, the President of the Moroccan association « Key to peace for development and solidarity, » Khalid Boudali, was elected president of the assembly for a term of 2 years.

In addition to the presidency, Morocco is represented at this permanent general assembly by three other members, who were also elected at the meeting held from December 6 to 9 in the Kenyan capital.

These are Fatima Dahbi, Vice President of the National Union of Women of Morocco (UNFM), Mohamed Azizi, of the Foundation Orient Occident and Mohamed Cheikh Lahlou of the International Association for Economic and Digital Development (AIDEN).

Speaking at the event, Kenyan Foreign Minister Alfred Mutua congratulated the newly elected members, calling on them to assume leadership for the development of the continent.

In a statement read on his behalf by the Principal Secretary of the Ministry, Abraham Sing’oei, the Kenyan Minister underscored the valuable contribution of civil society organizations, under the aegis of ECOSOCC, in strengthening African ownership of its peace and security agenda.

He also reiterated Kenya’s support to ECOSOCC in the accomplishment of its missions in favor of African integration and development. 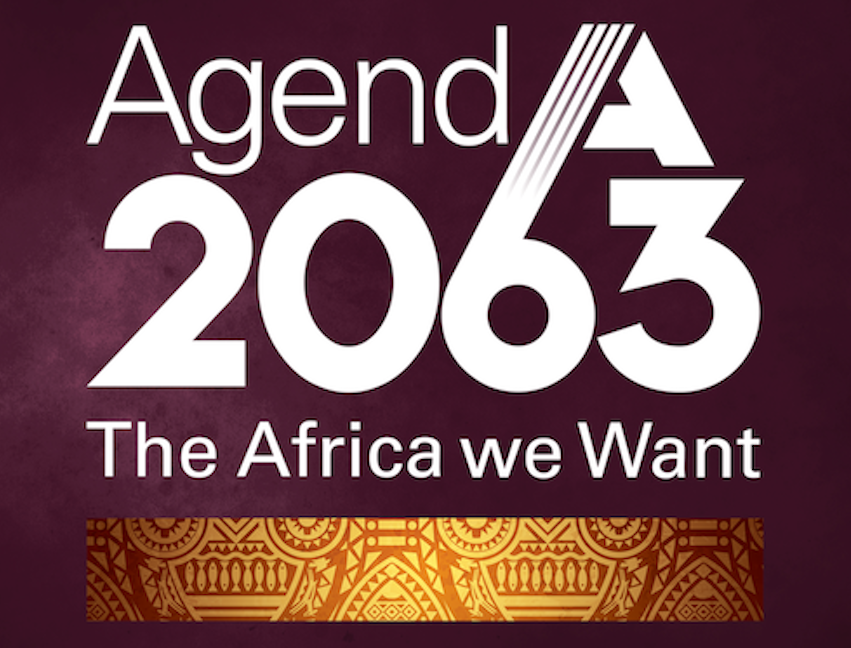 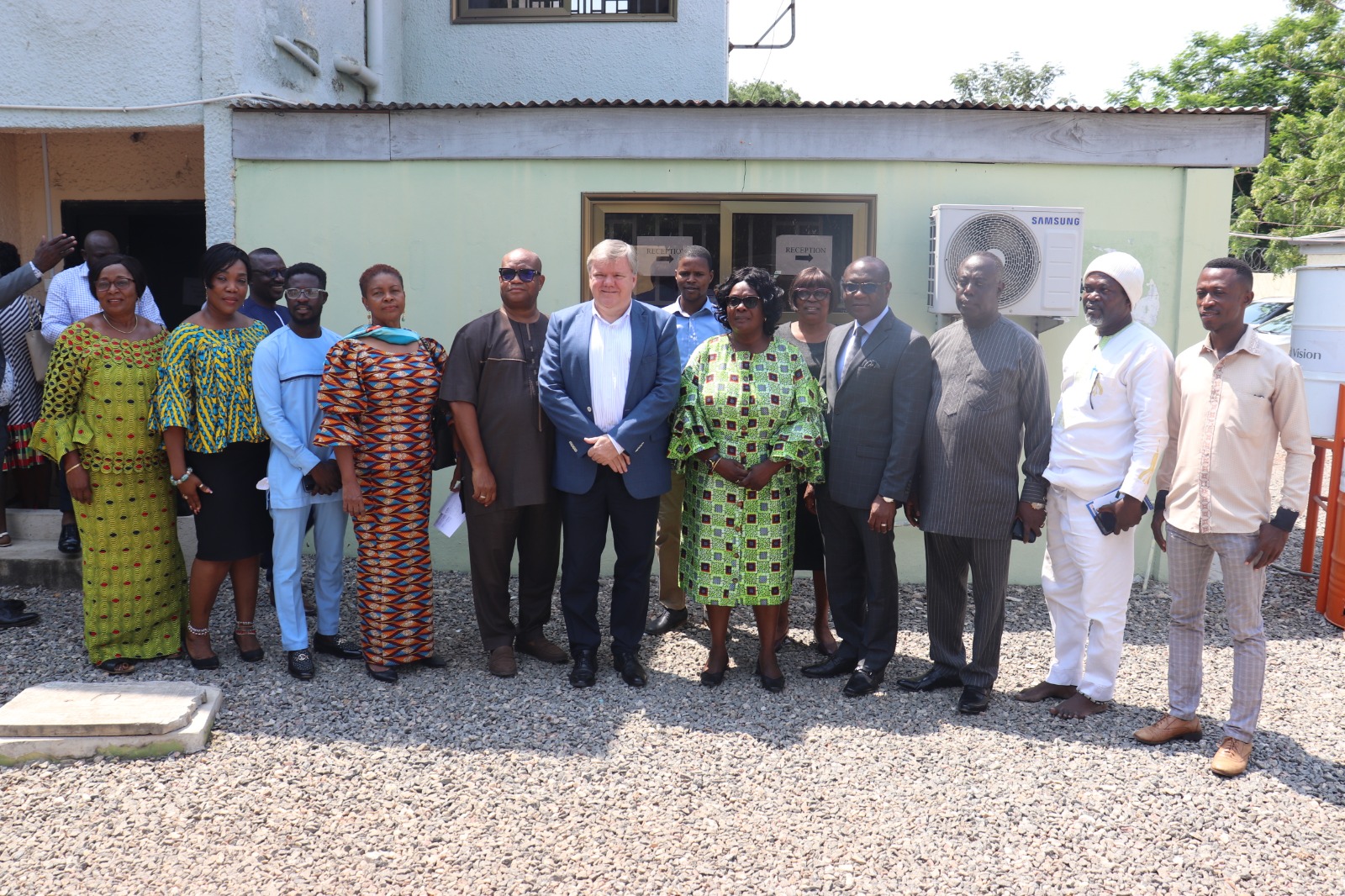 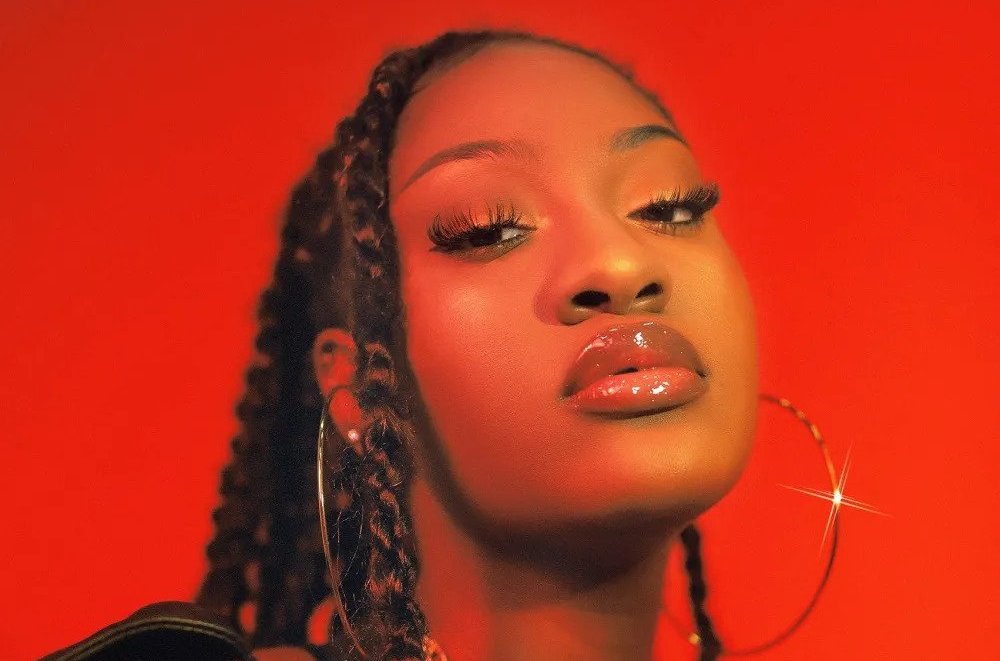