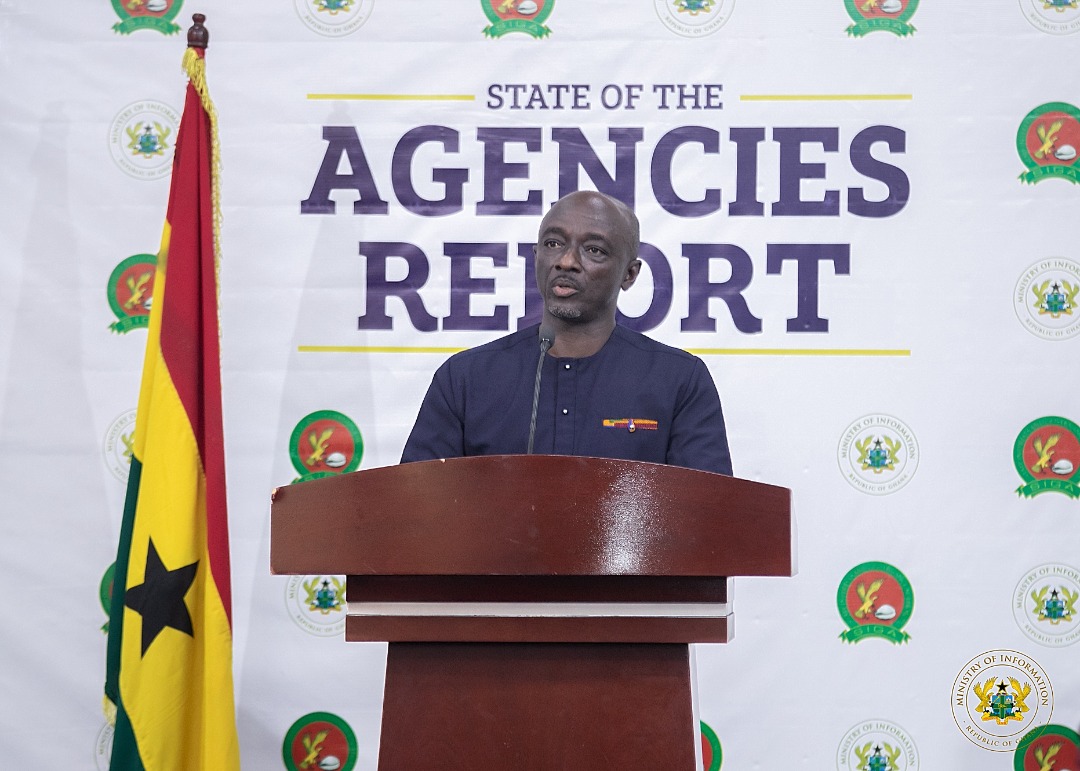 Accra, Dec.8, GNA–The State Interests and Governance Authority (SIGA) will support listing of selected state-owned enterprises (SOEs) that have the potential of making profit on the Ghana Stock Exchange.

Mr Edward Boateng, the Director-General of SIGA, announced this at a media briefing in Accra dubbed: « The State of the Agencies Report » on Thursday, to update the public on the various programmes and activities undertaken by the Authority during the year under review.

The Authority, he said, would also facilitate efforts for the SOEs to secure local and international partnerships with prospective investors towards making them financially viable, and to enable them to make profit and pay dividends to government.

The 2020 State Ownership Report showed that the state enterprises paid a total of GHS 275.48 million out of the projected amount of GHS290.94 million as dividend to the government.

Highlighting some of the programmes outlined for next year, the Director-General of SIGA, said it would intensify its collaboration with oversight bodies such as the Controller and Accountant General’s Department, Public Services Commission and the Internal Audit Agency for effective coordination and execution of mandate.

It would also collaborate with the lawmakers in Parliament to finalise the passage of the Regulation to the SIGA Act, 2019 (Act 990).

Currently, SIGA has 175 state enterprises (SEs) under its supervision, Mr Boateng said, and would work to increase the number of SEs that sign up to the annual performance contracts.

Also, the  indicators in the performance contracts would be expanded to include service quality and digitalisation, he stated.

The Annual Evaluation Report of the SEs would be submitted to Cabinet through the Ministry for Public Enterprises, he added.

Mr Boateng assured stakeholders that it would continue to guide and collaborate with the SEs to improve their internally generated funds (IGFs) to support the Annual Budget.

Answering a question on why some CEOs of some SEs were receiving « big salaries » but their organisations were making losses and not paying dividends to government, Mr Boateng said, he would recommend to the President to sack non-performing CEOs of SEs.

« The salaries of CEOs of the state-owned enterprises who are performing and delivering on their terms of reference should be enhanced but the non-performing ones should not be there, » he added.

« As a nation, the focus should be on the performance of the CEOs of the SOEs and not so much on their salaries, » he opined.

« Bright people have options and would go to a place where they’ll be paid well so if Ghana wants to keep the brightest students she should  be prepared to pay them well, » Mr Boateng added.

The SIGA Boss said the Authority had undertaken several orientation workshops for Managements and Boards of SEs to improve their profitability, and ensure timely report of the annual audited accounts.

He warned that any CEO of the SOEs that failed to meet the timeline for filing the annual audited account to the Ministry of Finance would be sanctioned as the law required.

The State Interests and Governance Authority Act, 2019,(Act 990) established the Authority to oversee and administer the State interests in State-owned enterprises, joint venture companies and other State entities and to provide for other related matters.

SIGA is, therefore, mandated to promote within the framework of Government policy, the efficient or where applicable profitable operations of specified entities, ensure that the SOEs adhere to good corporate governance practices and acquire, receive, hold and administer or dispose of shares of the State in SOEs and joint venture companies. 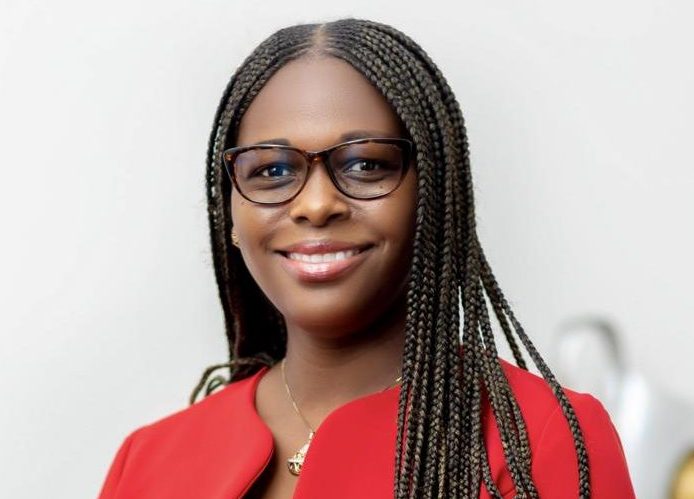 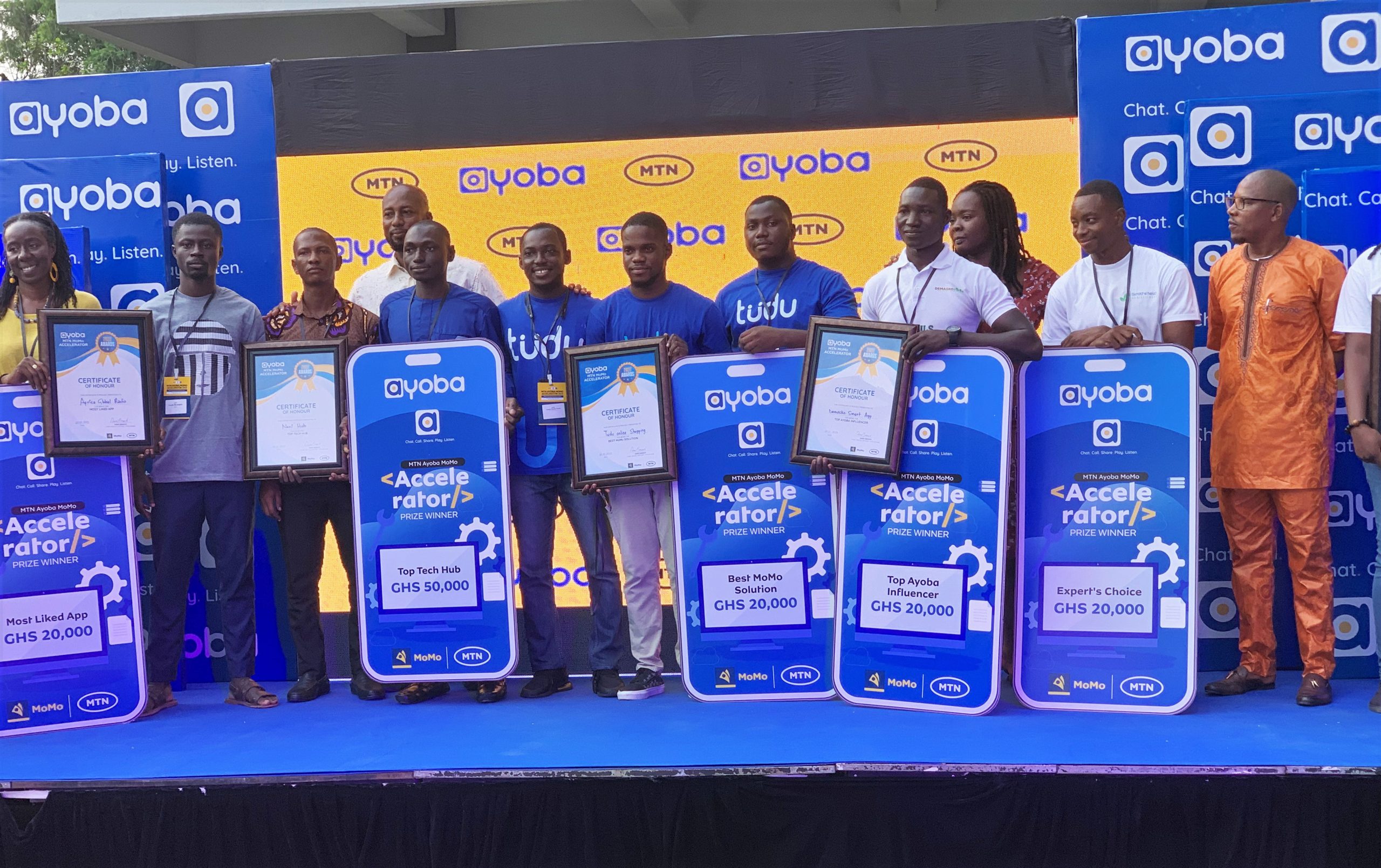 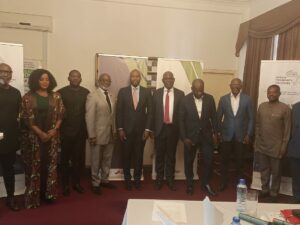