CCF donates beds and others to Kasoa Mother and Child Hospital

Kasoa (C/R), July 30, GNA – Crime Check Foundation (CCF), an NGO as part of its Health Check Series has donated items worth GH¢ 35, 000 to the Kasoa Mother and Child Hospital.
The items were 20 mattresses, 20 metalic beds, 10 wheel chairs, 10 ceiling fans, and two walking aids.
The donation was made through the kind gesture one of the Foundation’s donors, Madam Linda Owusu based in the Netherlands.
Mr Ibrahim Oppong Kwarteng, the Executive Director of CCF presenting the items said the gesture was the kind support from Madam Owusu, who celebrates her birthday in August.
He said as part of the donor’s birthday celebration, GH¢2, 000 each was presented to four widows to support them.
He said the donation was a response to the appeal from the management of the hospital.
He said “a hospital that has equipment challenges will definitely not function properly and effectively service the people.”
The Executive Director pledged the commitment of the Foundation to continue to support the facility to meet some of its challenges.
Mr Kwarteng appealed to Ghanaians to come to the aid of the hospital, saying, government alone could not meet the demands of these facilities.
“We need to come together to support health institutions in this country to be better equipped to provide quality healthcare to the people,” he added.
He said the Foundation would forge strong collaboration with Management of the hospital to see how best they could support in their small way.
Dr David Mekano, Acting Medical Superintendent of the Hospital commended the Management of the Foundation for the support.
He said the hospital commissioned in October last year, serves Kasoa and its environs because of its surgical theater department.
He said the hospital had a lot of infrastructural challenges, which needed to be addressed.
“The gesture shows that there are still a lot of well-meaning Ghanaians, who are ready to show love and support to healthcare institutions,” he added.
The Health Check Series was used to solicit for funds for poor persons, who could not access healthcare.

Parliament approves US$200 million for Ghana Jobs and Skills Project 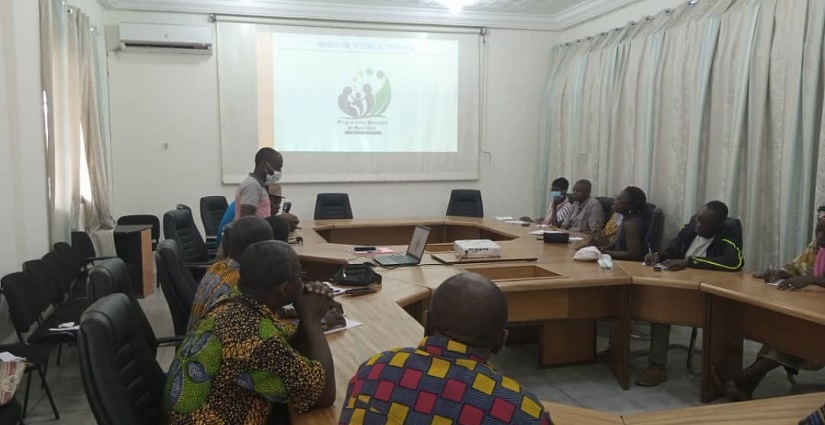 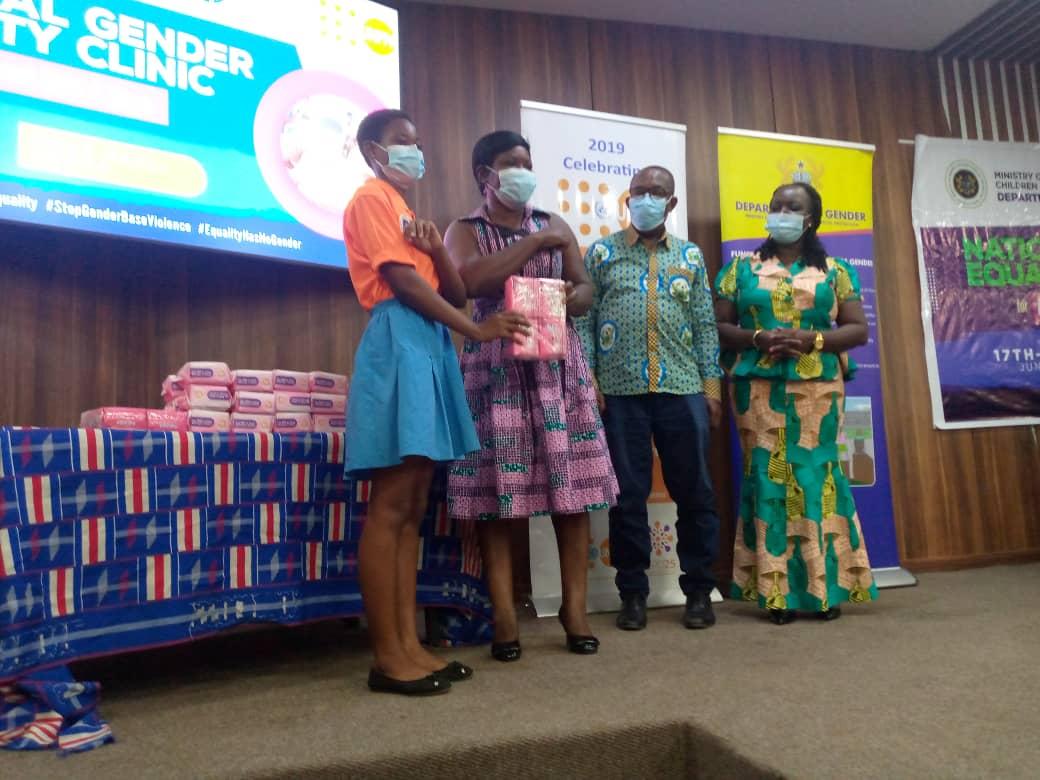