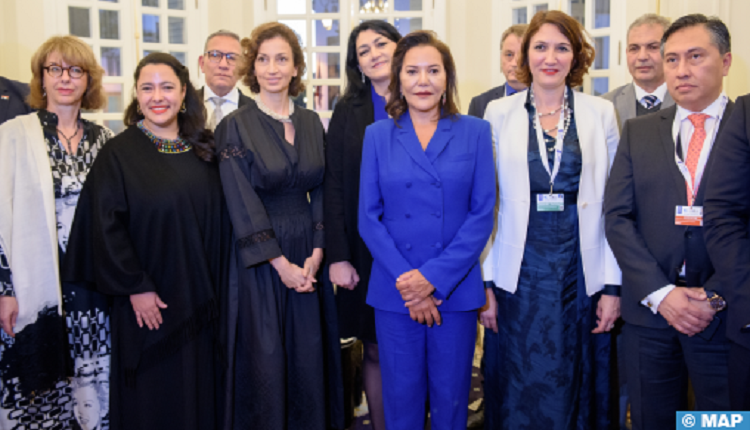 This reception was the occasion for an exchange between Her Royal Highness and the Director General of UNESCO which focused on the cooperation, for ten years, between the Foundation and the UN Organization regarding the management of the heritage of the city of Rabat, inscribed in 2012 on the World Heritage List of Humanity. This 348-hectare listed property has eight historical components that make the capital of the Kingdom an urban heritage that is simultaneously ancient and modern.

The Foundation initiates and defines an ambitious policy in favor of raising the awareness of the inhabitants of Rabat and its visitors, as the heritage of a city is only preserved in the long term when its population has understood its value and is attached to it.

Her Royal Highness then received the members of the Intangible Cultural Heritage Committee in the presence of Mr. Mehdi Bensaid, Minister of Youth, Culture and Communication and Ambassador Samir Addahre, Permanent Representative of the Kingdom of Morocco to UNESCO.

HRH Princess Lalla Hasnaa wished, on this occasion, full success to the Committee.

In a statement to the press, Mrs. Azoulay welcomed the « very rich » collaboration between the Foundation and UNESCO in the field of protection of cultural heritage in Rabat, welcoming the intensity of this increasingly-developing cooperation, especially in the fields of education and awareness of heritage issues.

This remarkable carpet, the only one of urban tradition in Morocco, drew its inspiration from the Anatolian, Persian and Moroccan traditions. It is a reference element of the intangible heritage of the Capital, which is destined to join the World Heritage List.

The Foundation for the Safeguarding of Rabat’s Cultural Heritage was created by His Majesty King Mohammed VI to preserve the tangible, intangible and landscape heritage of Rabat.

Part of the city has been included since 2012 on the UNESCO World Heritage List under the title: « Rabat, Modern Capital and Historic City: a shared heritage ».

The Foundation is developing programs around three key areas: education, awareness and federating. As a powerful lever for inclusion and cohesion, Rabat’s heritage is a real driver of social, economic and cultural development.

The Foundation conducts regular heritage discovery activities among Rabat residents, especially the youngest, in order to create an emotional bond that guarantees respect for and preservation of their memory.

The Foundation’s programs target the general public, professionals, institutions and especially the youngest.

As part of its educational programs, the Foundation has set up educational kits and digital platforms for the mediation of cultural heritage, through the « digitization of heritage » program.

It also organizes scientific workshops to which experts from all continents are invited to share, exchange and advance the precious cause of preserving modern and ancient cultural heritage.

The work, carried out in a partnership approach, combines expertise and resources, and federates institutional, public and private actors in order to affirm the need for heritage protection in the Kingdom. 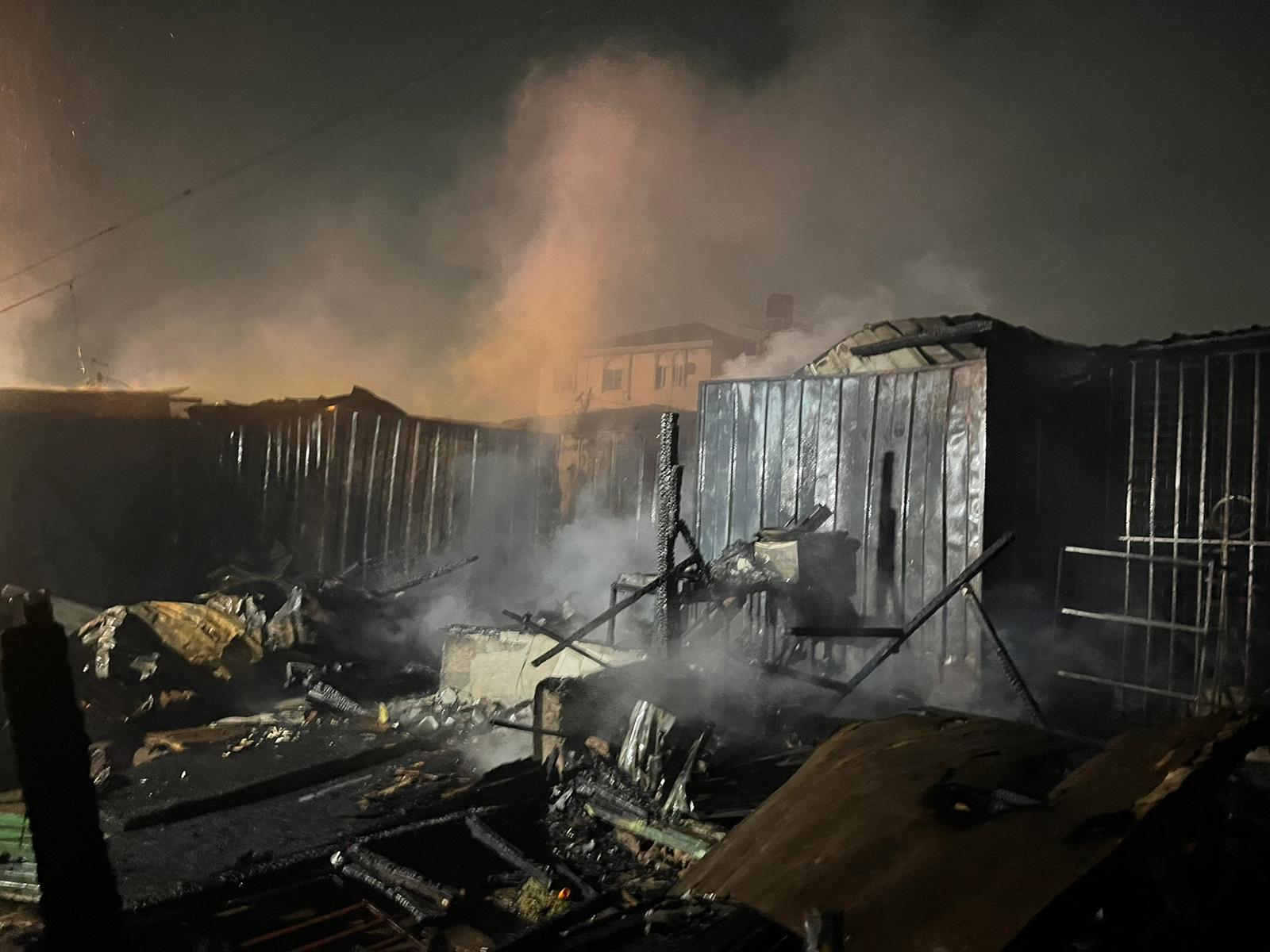 Some residents and traders at Tema Community Two, near the mosque close to the S 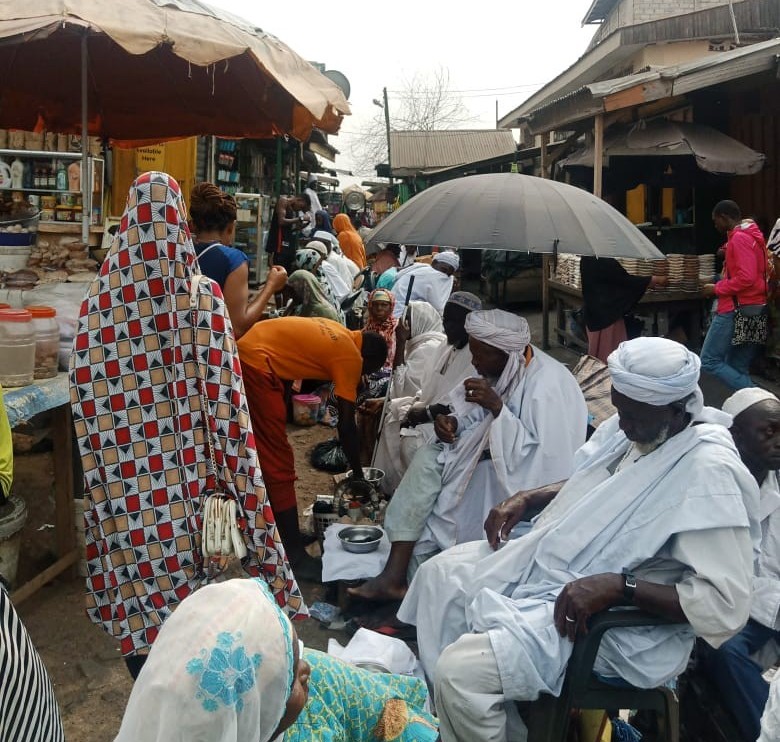 Some street beggars from the neighbouring countries who were recently repatriate