Give Nana Addo and Abakasi the opportunity on December 7- Chigabatia

She said President Akufo-Addo had performed “creditably well” and deserved to be given a second opportunity in the December 7 Presidential and Parliamentary elections to continue his work.

She said the Builsa North Constituency for the past years had favoured the National Democratic Congress (NDC), and appealed to the electorate in the area to cast their ballots for Mr Abakisi to represent the Constituency in Parliament.

Mrs Chigabatia, who is also a former Deputy Upper East Regional Minister, made the appeal when she presented assorted items to Mr Abakisi to support the Party’s campaign in the Constituency.

The items included;several pieces of Party T-shirts and souvenirs, including; NPP branded key holders, plastic buckets and bowls, face masks, boxes of soap, footballs and jerseys among others.
She said even though the Party was visible among the electorate across the entire Constituency, the souvenirs would drive the message of the Party down to the grassroots, especially among women, who would mostly use the branded buckets and basins.

The former MP called for support from Party sympathisers in the area and beyond, and urged them to come out in their numbers on December 7 and vote massively for President Akufo-Addo and Mr Abakisi.

The PC, who received the items, said the active participation of Mrs Chigabatia who made political history as the first female to capture the seat from the NDC, gave him and the Party hope for victory.

He acknowledged previous donations and support from Mrs Chigabatia, adding “Apart from doing all these things, she is always on the campaign herself and has brought vibrancy to the campaign, especially among women. So we are very happy that she has come to support us.”

Mr Abakisi expressed gratitude to the former MP, and said she had demonstrated that she was “A true Party person, and the spirit is in her, we are working together, and I believe strongly that with her support, we shall pick the seat on December 7.”

Agogo to get plantain processing factory 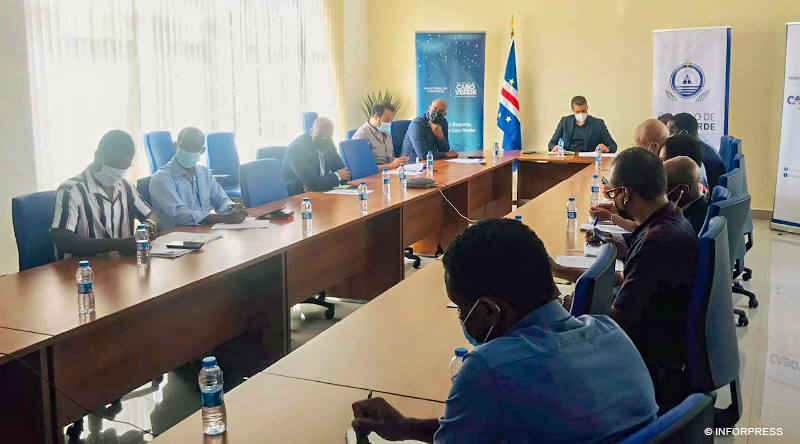